Reading: Characteristics of the Inner and Outer Core

Do you want to take a journey to the center of the earth? 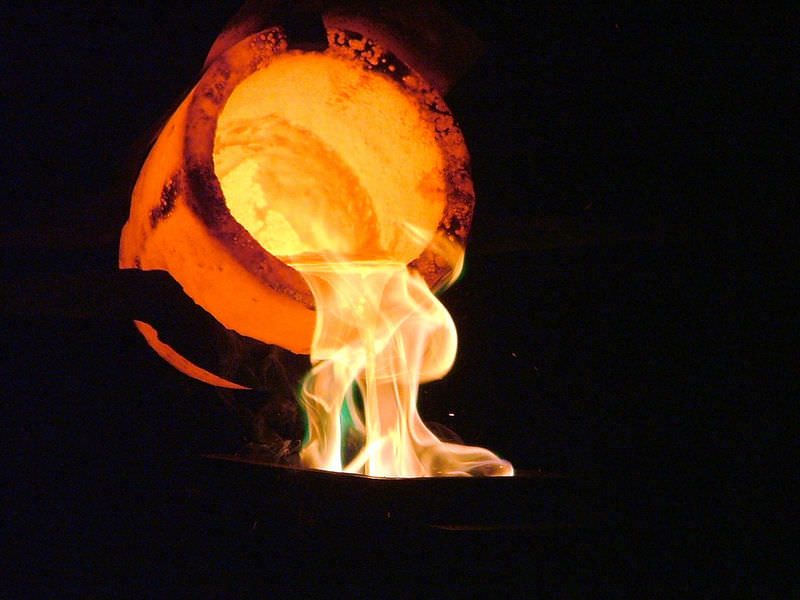 Jules Verne’s imagined core was fiery. But we know that the outer core is molten metal, as seen above. As hot as a journey to Verne’s center of the earth might have been, a visit to the real location would be worse. 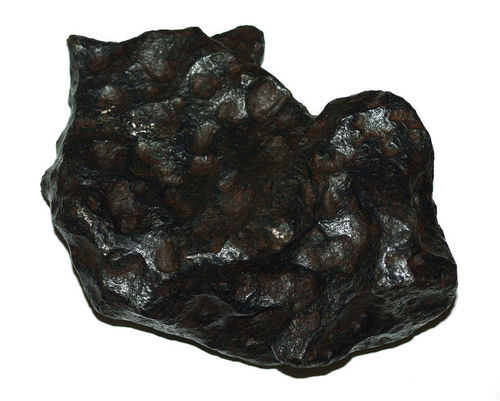 Figure 1. An iron meteorite is the closest thing to the Earth’s core that we can hold in our hands.

At the planet’s center lies a dense metallic core. Scientists know that the core is metal because:

If Earth’s core were not metal, the planet would not have a magnetic field. Metals such as iron are magnetic, but rock, which makes up the mantle and crust, is not.

Scientists know that the outer core is liquid and the inner core is solid because:

The heat that keeps the outer core from solidifying is produced by the breakdown of radioactive elements in the inner core.