Reading: The Science of Geology

Why Do People Study Geology?

A lot of people are attracted to geology and other earth sciences because they love to be outdoors. These people wonder how the magnificent rock formations that they see, like those in Yosemite in California (see figure 1), were formed. They want to study the processes that create and modify landforms.

But earth science is not just about what we can see with the naked eye—the molten lava, icy mountain peaks, steep canyons, and towering waterfalls. Some people want to go deeper, to learn about what drives the surface processes and other features of the planet; for example, why does Earth have a magnetic field? These people are interested in learning about the layers of material that lie beneath the surface, the mantle and the core. Since more than 70 percent of Earth is covered with oceans, it’s not surprising that many people wonder what lies within and at the bottom of the seas. 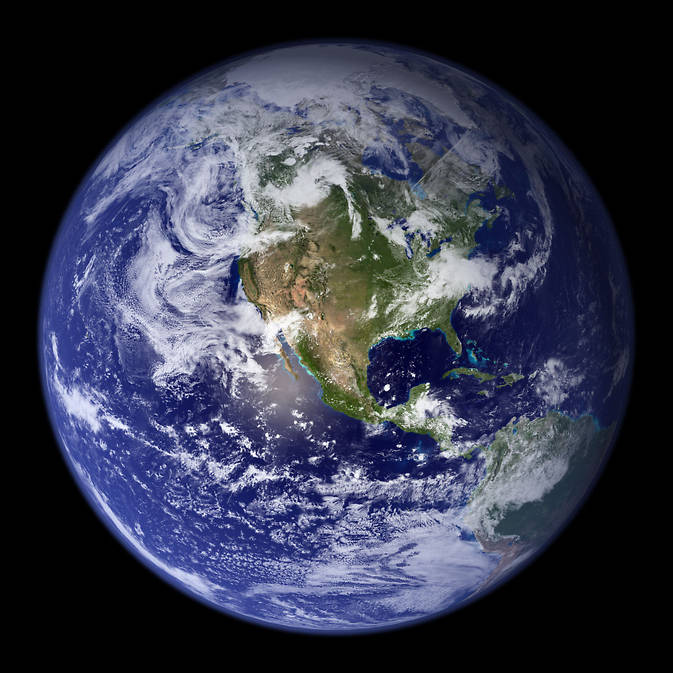 Some people look up and wonder what lies beyond our skies. These people are interested in applying what we know about Earth to our more distant surroundings. They want to understand our near neighbors, the planets and satellites of our Solar System, and objects that lie far beyond.

In its broadest sense, geology is the study of Earth—its interior and its exterior surface, the rocks and other materials that are around us, the processes that have resulted in the formation of those materials, the water that flows over the surface and lies underground, the changes that have taken place over the vastness of geological time, and the changes that we can anticipate will take place in the near future. Geology is a science: we use deductive reasoning and scientific methods to understand geological problems.

Geology is arguably the most integrated of all of the sciences because it involves the understanding and application of all of the other sciences: physics, chemistry, biology, mathematics, astronomy, and others. But unlike most of the other sciences, geology has an extra dimension, that of time—billions of years of it. Geologists study the evidence that they see around them, but in most cases, they are observing the results of processes that happened thousands, millions, and even billions of years in the past. Those were processes that took place at incredibly slow rates—millimeters per year to centimeters per year—but because of the amount of time available, they produced massive results. 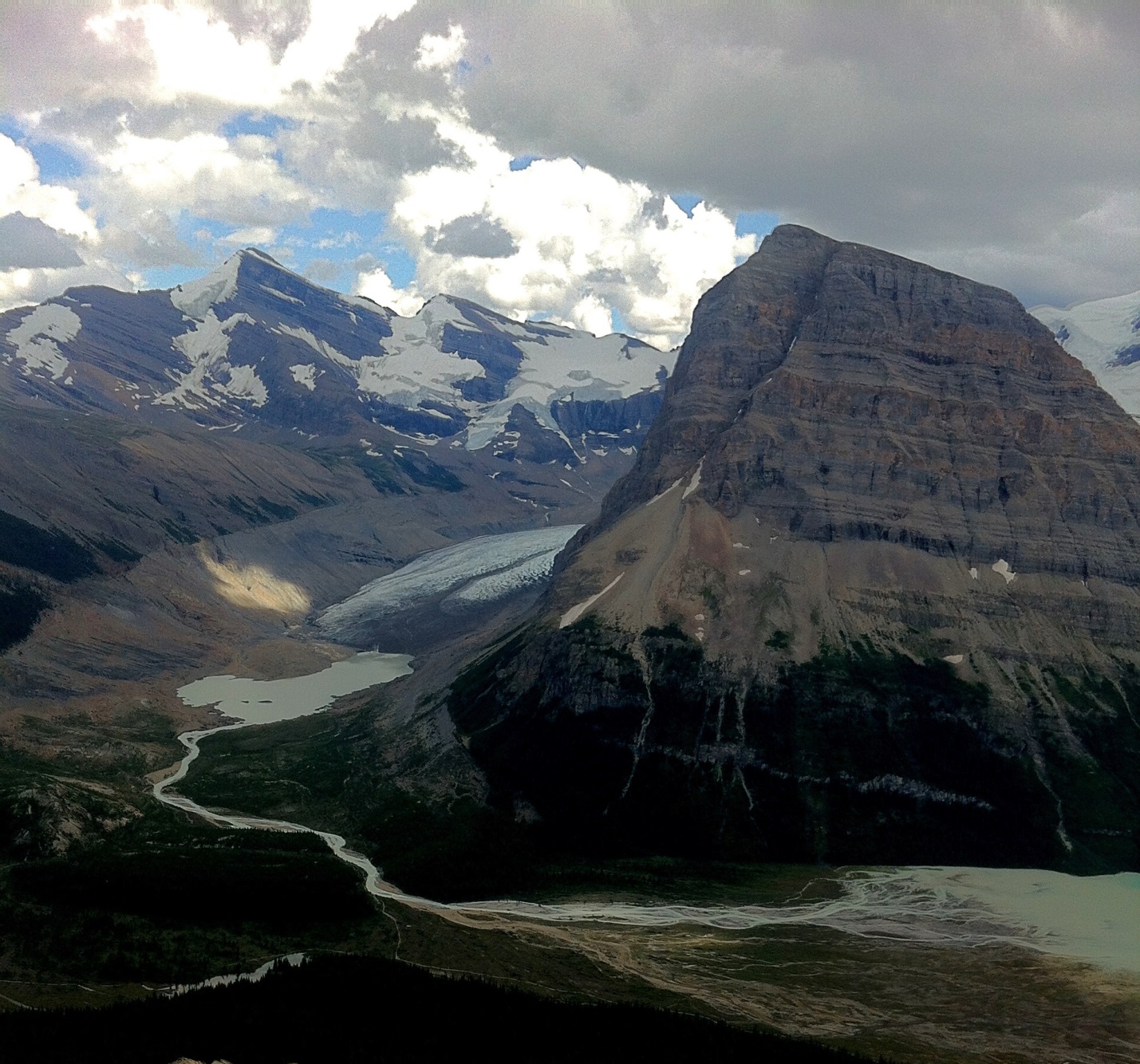 Figure 3. Rearguard Mountain and Robson Glacier in the Rocky Mountains of British Columbia

Geology is displayed on a grand scale in mountainous regions, perhaps nowhere better than the Rocky Mountains in Canada (Figure 3). The peak on the right is Rearguard Mountain, which is a few kilometers northeast of Mount Robson, the tallest peak in the Canadian Rockies (3,954 m). The large glacier in the middle of the photo is the Robson Glacier. The river flowing from Robson Glacier drains into Berg Lake in the bottom right.

The sedimentary rock that these mountains are made of formed in ocean water over 500 million years ago. A few hundred million years later, these beds were pushed east for tens to hundreds of kilometers by tectonic plate convergence and also pushed up to thousands of meters above sea level. Over the past two million years this area—like most of the rest of Canada—has been repeatedly glaciated, and the erosional effects of those glaciations are obvious. The Robson Glacier is now only a small remnant of its size during the Little Ice Age of the fifteenth to eighteenth centuries, as shown by the distinctive line on the slope on the left. Like almost all other glaciers in the world, it is now receding even more rapidly because of human-caused climate change.

Geology is also about understanding the evolution of life on Earth; about discovering resources such as metals and energy; about recognizing and minimizing the environmental implications of our use of those resources; and about learning how to mitigate the hazards related to earthquakes, volcanic eruptions, and slope failures. All of these aspects of geology, and many more, are covered in this course.