Here is in an example of a standard scholarly book in a print edition. This text relies primarily on the linguistic mode. In other words, it is made up primarily of letters and words. However, because most texts are multimodal in some sense, there are at least three modes at work in this example. 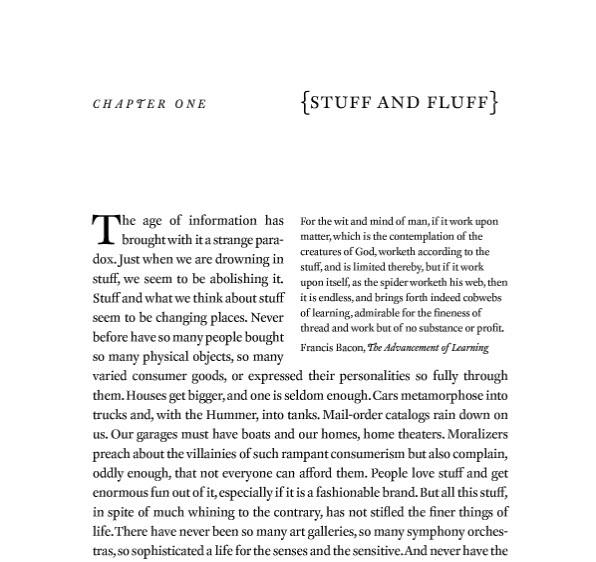 In this journalistic piece, which consists largely of print illustrated by a few key pictures, we get insight into Geoffrey’s Hiller’s longstanding intellectual and visual involvement with the people and places of Myanmar. Coburn Dukehart’s “A Long-Standing Love Affair with Myanmar,” an episode in National Public Radio’s feature, “Daily Picture Show,” is a journalistic report about the photographer with highly symbolic, if realistic, photos from his journeys in the country of Myanmar, formerly known as Burma. Mr. Hiller has since published a book of photos on the subject, entitled Daybreak in Myanmar, which is available for sale.

This piece relies primarily on the linguistic and visual modes, but if you visit Geoffrey Hiller’s professional website, you can find many multimodal pieces, most of them in the Flash format. Note: Flash productions are not visible on iPad or phones but are visible on a computer.