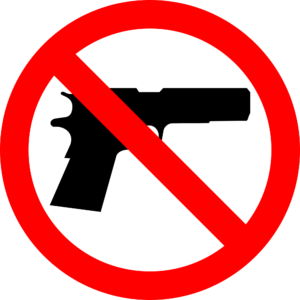 The aural mode is focused on sound including, but not limited to, music, sound effects, ambient noises, silence, tone of voice in spoken language, volume of sound, emphasis, and accent. [1]

An example of an aural mode — one that depends almost exclusively on sound — might be the recording of a public speech that was delivered orally to a live audience, such as William Howard Taft’s 1908 speech  “The Farmer and the Republican Party.”  This speech exemplifies the aural mode. Delivered before radio and recorded on a 10” phonograph record, a speech like this one represents one of the early examples of hearing a speech without being in the same time and place as the speaker.

View Transcript
As the Republican platform says, the welfare of the farmer is vital to that of the whole country. The prosperity of the country rest peculiarly upon the prosperity of agriculture. Just now, one of the strongest hopes of returning good times is based on the business which the farmers’ crops are to afford. The Republican party during the last twelve years has accomplished extraordinary work in bringing the resources of the national government to the aid of the farmer. He is vitally interested in the restraining of excessive and unduly discriminating railroad rates, in the enforcement of the Pure Food Law, in the promotion of scientific agriculture, and in increasing the comforts of country life as by the extension of free rural delivery and the building of good roads. The free delivery in the postal service now reaches millions of our citizens and will be extended until every community in the land receives its full benefits. Everyone recognizes the essential and economic advantages of good country roads maintained more and more largely at public expense and less and less at the expense of the abutting owner. The policies of the present administration have most industriously promoted all these objects and cannot fail to commend themselves to the farmers’ approval. It is difficult to see how with his intelligent appreciation of the threats to business prosperity involved in democratic success at the polls he can do otherwise than give his full and hearty support to the continuation of the policies of the present administration under Republican auspices.

The gestural mode “refers to the way movement is interpreted. Facial expressions, hand gestures, body language, and interaction between people are all gestural modes. This has always been important in face-to-face conversations and in theater, but it has become more apparent on the web lately with the wide use of YouTube and other video players. The gestural mode works with linguistic, visual, aural, and sometimes even spatial modes in order to create more detail and convey it better to the consumer”

The linguistic mode refers to written or spoken words. The mode includes word choice, the delivery of written or spoken text, the organization of words into sentences and paragraphs, and the development and coherence of words and ideas. Linguistic is not always the most important mode; this depends on the other modes at play in the text, the type of text, and other factors. Linguistic is probably the most widely used mode because it can be both read and heard on both paper or audio. The linguistic mode is the best way to express details and list. 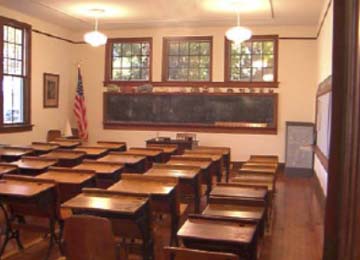 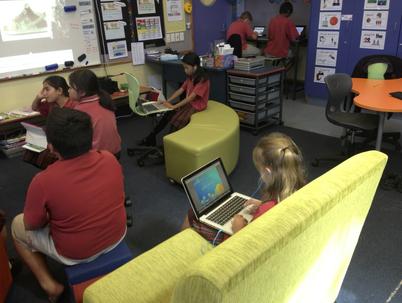 A classroom where students interact with each other in different groups