Chapter 8: Application of the Health Belief Model and Measurement 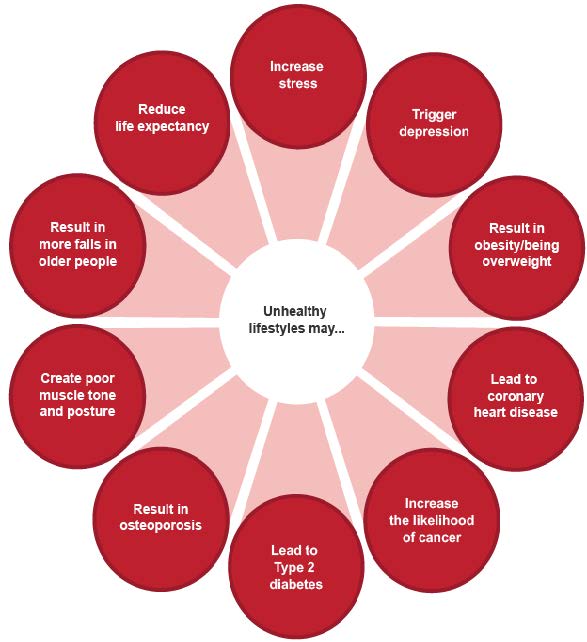 The Health Belief Model (HBM) was developed in the early 1950s by social scientists at the U.S. Public Health Service. This model was developed to try to understand why people failed to participate in programs that are used to prevent disease from happening and detecting them when they do. The Health Belief Model was later used to study patients’ behaviors towards health-related conditions such as responses to symptoms and compliance with medical treatments. The Health Belief Model suggests that we are able to predict a person’s likelihood to adopt a behavior based on their personal beliefs towards the threat of the illness and effectiveness of the behavior change. (LaMorte, 2018). The Model is composed of 5 constructs, Perceived Severity, Perceived Susceptibility,Perceived Benefits, Perceived Barriers, and Self Efficacy. With these constructs we are able to understand more about behavior change and what stops a person from making that behavior change.

Cervical cancer (CC) is a common health problem and a leading cause of cancer deaths among women throughout the world. Through research, it has been found that there is a large disparity when comparing developed and developing countries. “Cervical Cancer is the fourth most common cancer in women worldwide with an estimated 528,000 new cases each year and the second most common in developing regions with an estimated 445,000 new cases each year” (Karimy, Azarpira, Araban, 2017). It has been estimated that cervical cancer results in over 270,000 deaths each year. Of these deaths, 85% of them occur in developing countries located in south and south-east Asia, sub-Saharan Africa, and South and Central America. In these countries, cervical cancer was the second most common cancer among adult women (Karimy, Azarpira, Araban, 2017).