Chapter 8: Application of the Health Belief Model and Measurement

Perceived severity is one aspect of the health belief model. Perceived severity refers to an individual’s belief about the seriousness of contracting an illness or disease, or the severity of the consequences of leaving it untreated. When combined with perceived susceptibility, they are labeled as perceived threats. When evaluating the severity of a disease, an individual should consider both medical consequences (death and disability) and social consequences (family life, career, and social relationships) of the disease (LaMorte, 2018).

If a person believes that an illness could have severe consequences to any aspect of their life, according to the health belief model, they will be more likely to change a health behavior to prevent the disease. However, if an individual does not consider the risks of an illness or disease to be severe, then they are unlikely to change any behaviors. It is important for public health and health professionals to educate the public on the severity of diseases that they are at risk for in order to encourage behavior change. Education about the specific risks and consequences of conditions or health behaviors can help individuals consider improving health behaviors.

Cervical cancer is the second most common cause of cancer death and a leading cause of morbidity in women worldwide however, most cases are highly preventable and curable. In the study of encouraging women to get pap smears for cervical cancer, data was collected on the perceived severity of cervical cancer. The mean scores of severity of people who have had pap smear tests was higher than the mean scores of perceived severity for those without the test. 89% of the subjects said that they believed that cervical cancer is untreatable and 81% of subjects included that they believed it leads to death (Abotchie and Shokar, 2009).

The perceived severity is higher in those who have had pap smear tests, demonstrating that those who fear the negative consequences of a disease are more likely to make effort to make behavior changes to prevent it. When creating health promotion programs, the beliefs of severity should be considered because it creates fear in people to get them to participate in the program. 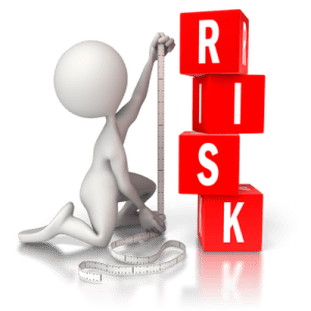 Perceived susceptibility, also called perceived vulnerability, refers to one’s perception of the risk or the chances of contracting a health disease or condition (Witte, 1992). There is wide variation in a person’s feelings of personal vulnerability to an illness or disease (LaMorte, 2018). It has been shown that an individual’s decision to take on a healthy behavior is influenced by the following factors: knowledge, attitudes and beliefs about the efficacy of alternative actions, perceived vulnerability, and psychological barriers to action, perceived self-efficacy, and interpersonal factors (Karimy, Azarpira, & Araban, 2017.)

The Health Belief Model relies on two main factors to change a health behavior; the desire to avoid illness and the belief that a behavior can prevent the illness (Ganz et al., 2002; Glanz et al., 2008). The second factor in the model relies on perceived benefits, which is the belief that there are potential positive aspects of a health action including a person’s perception of the effectiveness of changing a behavior to reduce the threat of disease. An individual is likely to change a behavior if the health action is perceived as beneficial (LaMorte, 2018).

The study relied on people’s perceptions of the benefits of the screening program to prevent CC. The benefits that individuals focused on were different, however if the benefits outweighed the barriers, then a person was more likely to participate in the screening (Hayden, 2009). 48% of participants claimed that they tested for the benefit of early detection and on-time uterine problems cited. Others perceived that there was a benefit in getting treatment for cervical cancer, easy testing, getting reassured that one doesn’t have cancer, an updated health status, and the belief that Pap smears can decrease the risk of cervical cancer and prolong life (Johnson et al., 2008). 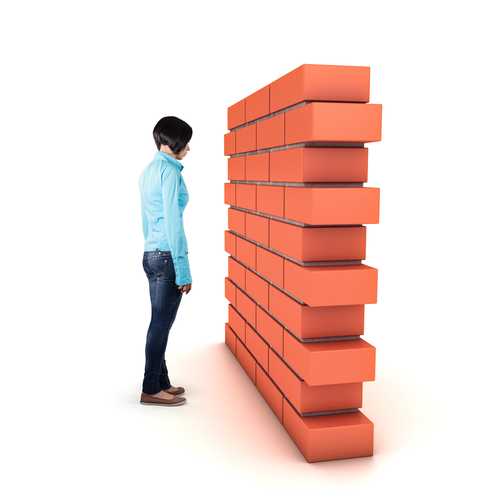 This refers to a person’s feelings on the obstacles to performing a recommended health action. There is wide variation in a person’s feelings on barriers, or impediments, which lead to a cost/benefit analysis. The person weighs the effectiveness of the actions against the perceptions that it may be expensive, dangerous (e.g., side effects), unpleasant (e.g., painful), time-consuming, or inconvenient (LaMorte,2018).

Findings showed women with higher scores on the perceived barriers for CC screening were less likely to have ever had a Pap smear than participants with higher scores. Also, some perceived barriers have been described, including: not knowing about the importance of Pap testing, accessibility, time constraints, forgetting to schedule a Pap test, and embarrassment. Similarly, a study by Fernandez-Esquerand Cardenas-Turanzas, showed that access to health care was a significant barrier to Pap test (Fernández et al., 2009). 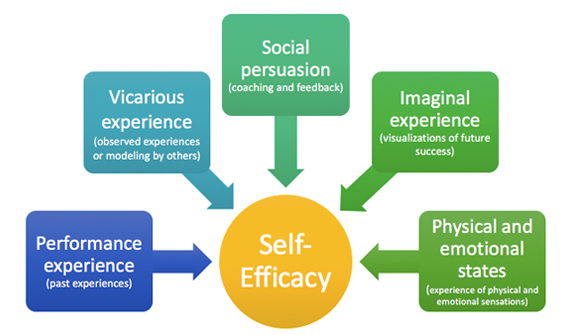 This refers to the level of a person’s confidence in his or her ability to successfully perform a behavior. This construct was added to the model most recently in mid-1980. Self-efficacy is a construct in many behavioral theories as it directly relates to whether a person performs the desired behavior (LaMorte, 2018). It is also an individual’s belief in his or her capacity to perform behaviors necessary to produce specific performance attainments (Karimy et al., 2016).