Origins of the Model 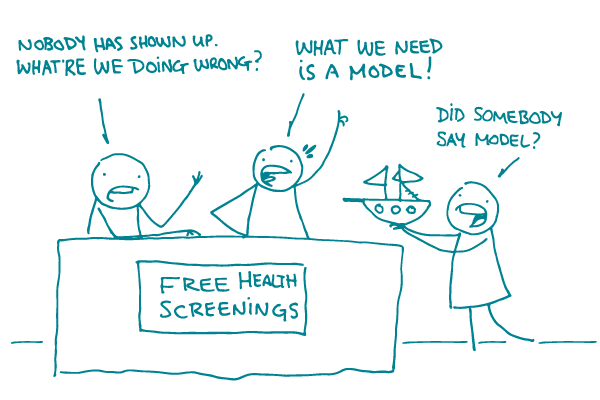 The Health Belief Model focuses on the individual level and a person’s motivations and attitudes to do or not to do a health behavior. For example, using the HBM we could understand why a person chooses to smoke, do drugs or practice unsafe sex. The model was developed in the 1950s by social scientists at the US Public Health Services, Hochbaum, Rosenstock and Kegels. Trying to identify why individuals failed to get screened for tuberculosis, an infectious disease that affects the lungs, these scientists identified four factors that contributed to person’s decision to make a behavior change. Two more factors were added on after further research into the HBM, for a total of six constructs (University of Pennsylvania, 2018).