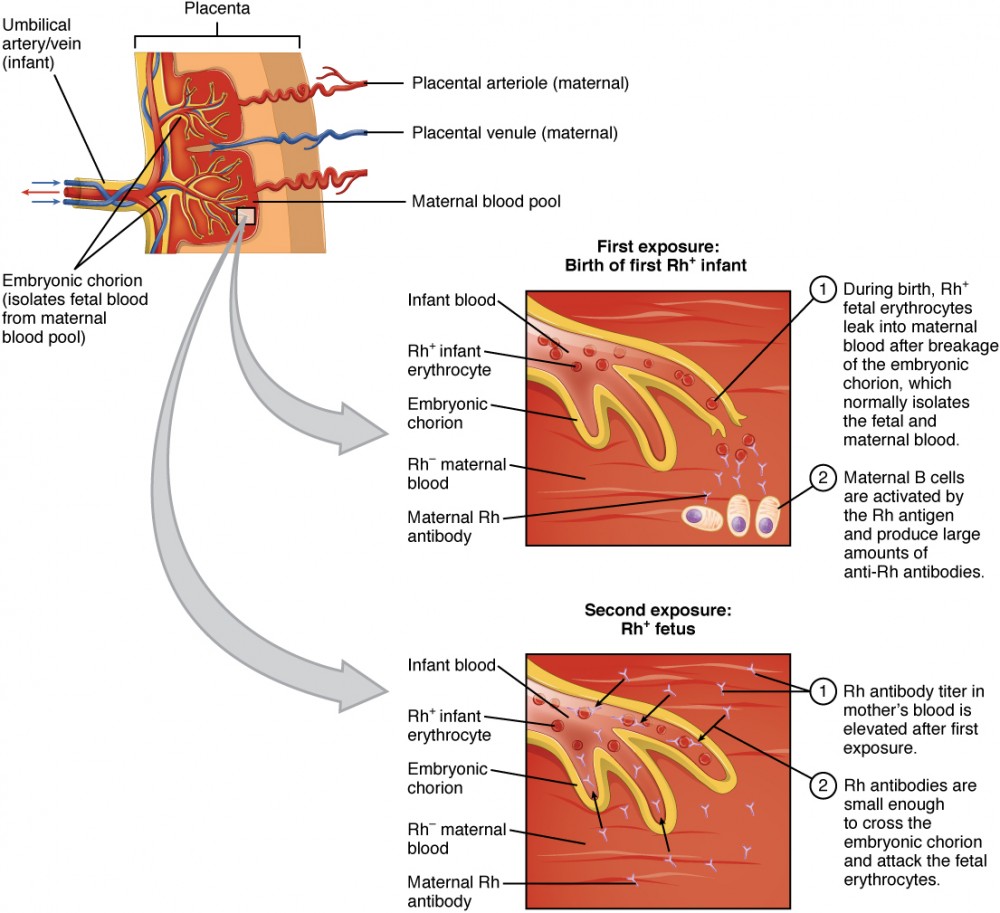 Tissue transplantation is more complicated than blood transfusions because of two characteristics of MHC molecules. These molecules are the major cause of transplant rejection (hence the name “histocompatibility”). When a donor organ expresses MHC molecules that are different from the recipient, the latter will often mount a cytotoxic T cell response to the organ and reject it. If a biopsy of a transplanted organ exhibits massive infiltration of T lymphocytes within the first weeks after transplant, it is a sign that the transplant is likely to fail. The response is a classical, and very specific, primary T cell immune response. As far as medicine is concerned, the immune response in this scenario does the patient no good at all and causes significant harm.

Immunosuppressive drugs such as cyclosporine A have made transplants more successful, but matching the MHC molecules is still key. Family members, since they share a similar genetic background, are much more likely to share MHC molecules than unrelated individuals do. In fact, due to the extensive polymorphisms in these MHC molecules, unrelated donors are found only through a worldwide database. The system is not foolproof however, as there are not enough individuals in the system to provide the organs necessary to treat all patients needing them. 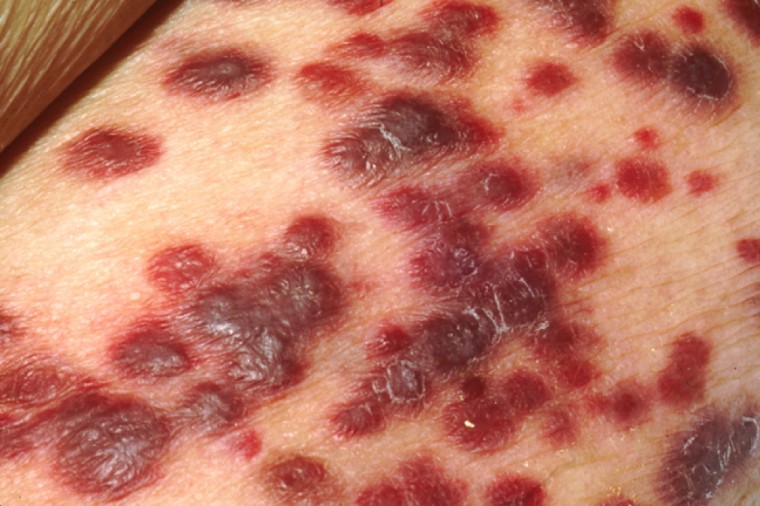