Everybody has heard of volcanoes—the angry Earth spewing up its wrath, the sudden explosion of a distant mountain top, and lava that slithers ominously toward villages. Volcanoes are fantastic displays of the power of the Earth. But what actually is a volcano? How and where are they formed? Why do some places have a history of volcanic activity? Volcanoes explain a key piece of the Earth’s geologic puzzle (Figure 8.1). 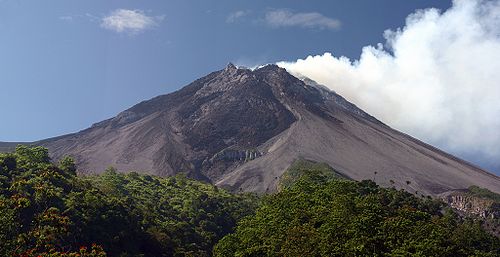 Because volcanoes are vents for magma, it makes sense that volcanoes would be formed above underground magma chambers. If you recall, magma is molten rock that has been heated because of high temperatures and pressures beneath the Earth’s crust. This pressure mostly occurs where the tectonic plates meet and subduct. Look at the map of tectonic plates in Figure 8.2. 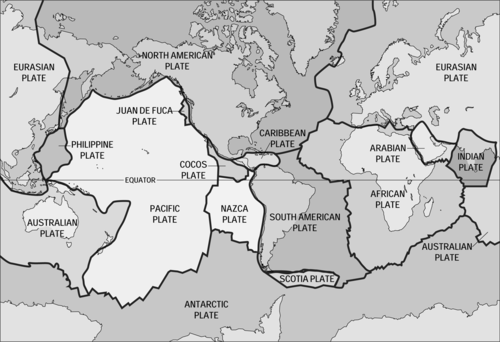 Figure 8.2: Tectonic plates. Some of the largest tectonic plates meet along the coasts of Asia and North America. Compare this map to the map in Figure 8.3.

So, volcanic activity tends to occur along subduction plate boundaries, where one plate slides underneath another. The edges of the Pacific Plate make up a long subduction boundary. There are a huge number of earthquakes along these boundaries, because these are regions where the plates are colliding. For the same reason, the majority of the volcanic activity on the Earth also occurs along these convergent boundaries. This is called the Pacific Ring of Fire where over 75% of the world’s volcanoes are found. The Cascade Range of volcanoes runs through southwestern Canada and the Pacific Northwest of the United States. These volcanoes are the result of subduction of the Juan de Fuca plate beneath the North American plate. (Figure 8.3). 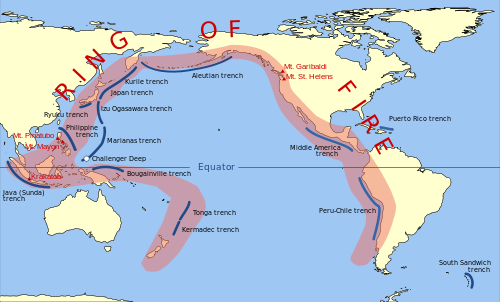 Figure 8.3: The Pacific Ring of Fire is where the majority of the volcanic activity on the Earth occurs.

Figure 8.4: The Mid-Atlantic Ridge is formed by divergent tectonic plates.

Of course, this is not the only area where volcanoes occur. Beneath the ocean, there are also divergent boundaries, where tectonic plates are pulling away from each other. As the plates pull away from each other, they create a deep canyon or fissure on the sea floor through which molten rock escapes. Mid-ocean ridges, like the Mid-Atlantic ridge, form here as lava flows out through the fissure (Figure 8.4). Submarine volcanoes can also form on the ocean floor. At times these volcanoes can grow to create islands above the water’s surface. This explains how Surtsey, a small island of Iceland formed (Figure 8.5). 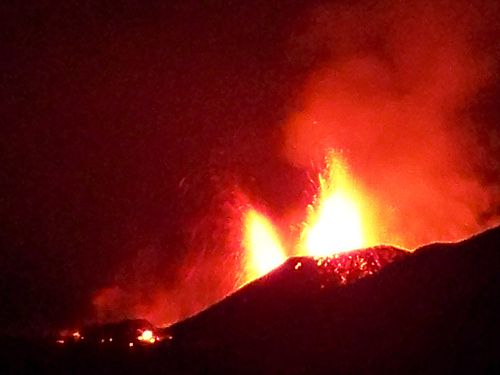 Figure 8.5: A volcanic eruption in Iceland.

Although most volcanic activity on Earth occurs at plate boundaries, there are some volcanically active spots that are in the middle of a tectonic plate. These areas are called hot spots. The islands of Hawaii formed over a hot spot and are not located on the Pacific Ring of Fire (Figure 8.6). The Hawaiian islands are the exposed peaks of a great chain of volcanoes that were formed over millions of years. The islands are thought to lie directly above a column of hot rock called a mantle plume. Mantle plumes are more or less fixed in place and continuously bring magma up form the mantle towards the crust. As the tectonic plates move above them, they leave a trail of volcanic activity, which forms island chains like Hawaii. Scientists believe there are about 50 hot spots on the Earth. Other hot spots include Yellowstone and the Galapagos Islands. 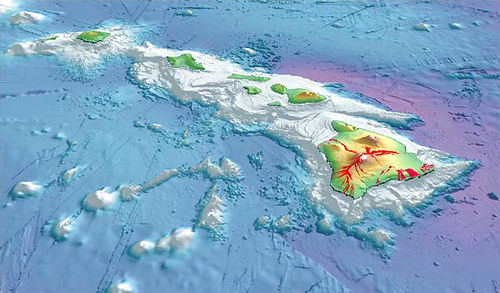 Figure 8.6: Hawaii is a volcanic hot spot. It was formed by volcanic activity fed by mantle plumes.

Don’t confuse hot spot volcanoes with islands that are formed by plate tectonics like the Aleutian island chain in Alaska. These long lines of volcanoes form as the edge of a subducted plate melts, producing magma which rises to the surface along the edge of the plate. These volcanic mountains will all be about the same age. When islands form over a hot spot, the youngest island is over the hot spot. As you move along the island chain, each island further from the hot spot will be older than the one before it.