An Introduction to Cultural Relativism – from a Sociological Perspective

background to understand this concept 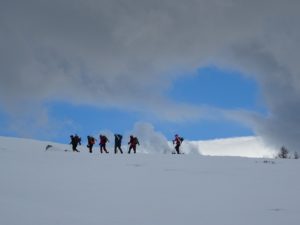 For example, anthropologist Ken Barger experienced (1971) discovered this when he conducted a participatory observation in an Inuit community in the Canadian Arctic. Originally from Indiana, Barger hesitated when invited to join a local snowshoe race. He knew he’d never hold his own against these experts. Sure enough, he finished last, to his mortification. But the tribal members congratulated him, saying, “You really tried!” In Barger’s own culture, he had learned to value victory. To the Inuit people, winning was enjoyable, but their culture valued survival skills essential to their environment: how hard someone tried could mean the difference between life and death. Over the course of his stay, Barger participated in caribou hunts, learned how to take shelter in winter storms, and sometimes went days with little or no food to share among tribal members. Trying hard and working together, two nonmaterial values, were indeed much more important than winning. 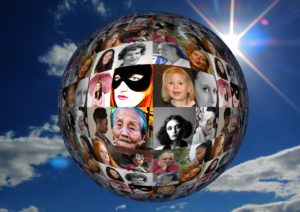 Practicing cultural relativism requires an open mind and a willingness to consider, and even adapt to, new values and norms, since cultural relativism asserts that cultural norms and values derive their meaning within a specific social context. However, indiscriminately embracing everything about a new culture is not always possible. Even the most culturally relativist people from egalitarian societies—ones in which women have political rights and control over their own bodies—would question whether the former practice of foot binding in China was humane, or whether the widespread practice of female genital mutilation in countries such as Ethiopia and Sudan should be accepted as a part of cultural tradition. Sociologists attempting to engage in cultural relativism, then, may struggle to reconcile aspects of their own culture with aspects of the culture they are studying.

Social scientists strive to treat cultural differences as neither inferior nor superior. That way, they can understand their research topics within the appropriate cultural context and examine their own biases and assumptions at the same time.

However, philosophers and ethicists sometimes critique the concept of cultural relativism because it is based on the idea that there is no absolute standard of good or evil; every decision and judgment of what is right and wrong is individually decided in each society. The concept of cultural relativism also means that any opinion on ethics or morals is subject to the perspective of each person within their particular culture.

A Philosopher’s Perspective on Cultural Relativism

a text to evaluate in terms of logical argument – 2 parts