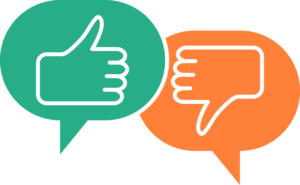 An issue is something that has at least two sides, an idea that can be debated, for example: government spending, pollution from fossil fuels, bias in news coverage. Expect college writing assignments to ask you to analyze an issue and offer your own stance, based on logical reasoning and supported by evidence from appropriate sources (your own careful observations and reflections and/or appropriate researched sources).

Analysis refers to breaking down an issue – which is usually a large, complex, integrated mix of ideas – into distinct pieces, and then re-forming those pieces into a focused thesis that presents your informed interpretation of the issue.  You support your insight and evaluation with various types of evidence as appropriate.  Issue analysis isn’t always clear cut, but your task as a writer is to create some clarity of thought. 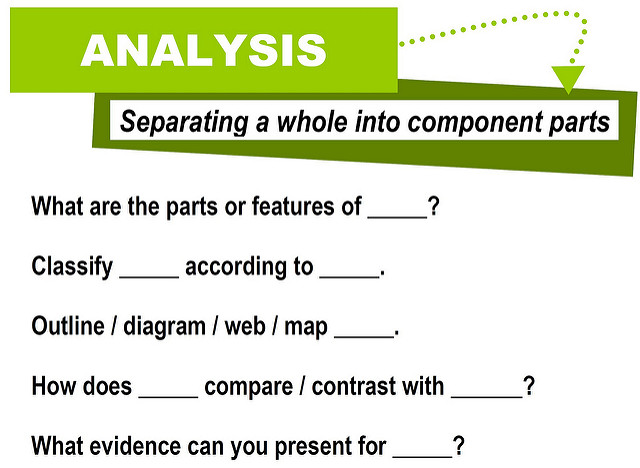 Analysis is a way of understanding a subject by using four elements: 1) expressing an opinion (making assertions), 2) supporting that opinion (including examples), 3) justifying that opinion (explaining the examples), and 4) showing why the opinion matters (extending the significance). The second letter in the second component (examples) helps create the acronym AXES, which is the plural form of both axe and axis. This acronym provides a way not only to remember the four components but also to visualize them working together. Like an axe, analysis allows us to “chop” our subjects into their essential components so that we can examine the pieces more thoroughly, and, like an axis, analysis inspires insights that become the new reference points around which we rearrange these pieces.

Though a complete analysis always needs to use these elements, the reasons for engaging in it may vary widely. For instance, sometimes the goal is to persuade the reader to accept an interpretation or to adapt a course of action, and other times the goal is to explore several possible interpretations or courses of action without settling on any one in particular. But whether the goal is to persuade, explore, or enlighten, analysis should always spring from a careful examination of a given subject. The purpose of an analysis is not necessarily to convince a reader that your point of view is correct, but rather to reveal that you have thought about your subject thoroughly and arrived at reasonable and significant considerations.

Note that an essay intended to analyze an issue is not written merely to inform or explain. A logical argument takes a stance on an issue, with the purpose of persuading the reader to agree.

For the purposes of college writing, an argument is “an assertion intended to persuade” (and not as “a dispute or disagreement”). We encounter arguments, or persuasive statements, in visual and verbal form every day.

Look at the political cartoon and the advertisement images below.  Identify the argument in each image and start learning how to analyze an issue by applying the evaluative questions listed underneath the images.  If you were developing an essay about the topic of either of the images, what issue would you choose and what would your own argument be?

Analyzing a visual argument often includes questions similar to those you ask when analyzing a written argument: