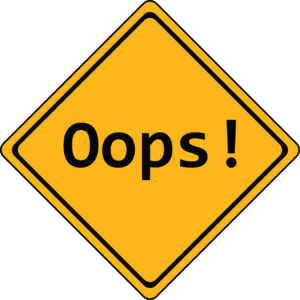 Most formal fallacies are errors of logic: the conclusion doesn’t really follow from, or is not supported by, the premises. Either the premises are untrue or the argument is invalid. For example, the following argument contains an error in assuming that one thing and only that one thing causes a particular outcome: “Nora feeds Johnny eggplant every day, and Johnny is really healthy; therefore, we should feed our Sally more eggplant.”  While it may be true that eggplant is a healthy food, Johnny’s eggplant consumption is assuredly not the only factor contributing to his health. Formal fallacies are created when the relationship between premises and conclusion does not hold up or when premises are unsound.

Informal fallacies take many forms and are widespread in everyday discourse. Very often they involve bringing irrelevant information into an argument, or are based on assumptions that, when examined, prove to be incorrect. For example, the following statement plays inaccurately to authority by assuming that one person only knows best, without bringing facts, multiple informed expert opinions, or relevant research into the argument: “Our governor supports a single-payer health care system for the state, so we should, too.”  While the governor may have information about health care that the average citizen does not have access to, just the fact that the governor supports a particular cause is not a reason to agree.  Informal fallacies often result from the misuse of language and/or evidence.

Whether a fallacy is an error or a trick, whether it is formal or informal, its use undercuts the validity and soundness of any argument. For example, if someone defines a key term in her argument in an ambiguous, vague, or circular way, her argument will appear very weak to a critical audience.