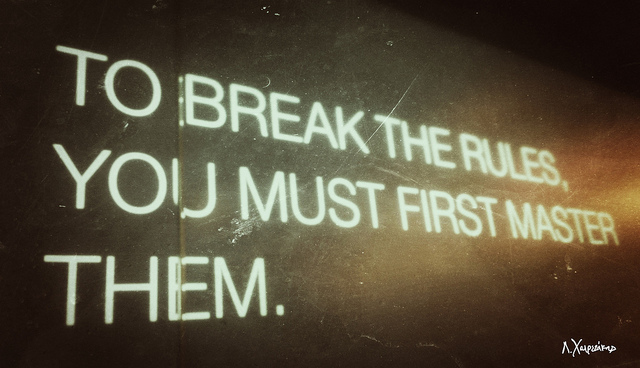 Some grammarians would claim that only the first version is correct. However, you probably have the (accurate) impression that professional writers are much more likely to choose the second version. This rule does not reflect real-life customary practice, even in standard written English.That’s why Williams calls it an “invented rule.” Most of your professors are fine with the second version above, the one that ends a sentence with a preposition. 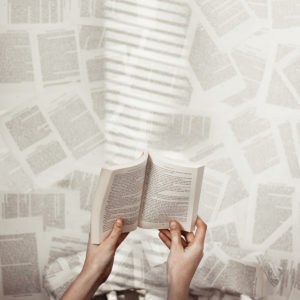