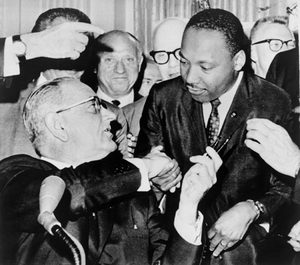 What happens when businesses make decisions that violate laws and regulations designed to protect working Americans? In some cases it costs businesses a great deal of money. Consider the following headlines:

Protecting workers against unfair treatment is at the heart of U.S. anti-discrimination legislation. In 1964, the United States Congress passed the first Civil Rights Act.  In 1963 when the legislation was introduced, the act only forbade discrimination on the basis of sex and race in hiring, promoting, and firing. However, by the time the legislation was finally passed on July 2, 1964, Section 703 (a) made it unlawful for an employer to “fail or refuse to hire or to discharge any individual, or otherwise to discriminate against any individual with respect to his compensation, terms, conditions or privileges or employment, because of such individual’s race, color, religion, sex, or national origin.”

Over the years, amendments to the original act have expanded the scope of the law, and today the Equal Employment Opportunity Commission (discussed below) enforces laws that prohibit discrimination based on an expanded list of protected classes that includes disability, veteran status, citizenship, familial status, and age. Anti-discriminations laws today apply not only to hiring, promoting, and firing but also to wage setting, testing, training, apprenticeships, and any other terms or conditions of employment.

Title VII of the act created the Equal Employment Opportunity Commission (EEOC) to implement the law and subsequent legislation has expanded the role of the EEOC. The EEOC, as an independent regulatory body, plays a major role in dealing with the issue of employment discrimination. Since its creation in 1964, Congress has gradually extended EEOC powers to include investigatory authority, creating conciliation programs, filing lawsuits, and conducting voluntary assistance programs. 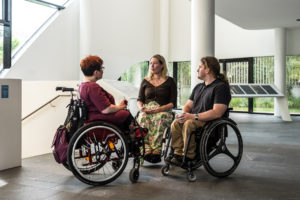 Today the regulatory authority of the EEOC includes enforcing a range of federal statutes prohibiting employment discrimination, including the following:

These laws were enacted to protect the average working citizen, but the existence of laws doesn’t guarantee that employers will follow them. EEOC acts as a watchdog organization and steps in to assist employees who believe they have suffered workplace discrimination. Just how often do employees turn to the EEOC?

In fiscal year 2014, the EEOC received 88,778 charges of workplace discrimination. During that time, the percentage of charges alleging retaliation reached the highest level ever: 42.8 percent. The percentage of charges alleging race discrimination—the second most common allegation—has remained steady at approximately 35 percent. In fiscal year 2014, the EEOC collected $296.1 million in total monetary relief through its enforcement program prior to filing lawsuits. The number of lawsuits filed by the EEOC’s Office of General Counsel throughout the nation was 133, up slightly from the previous two fiscal years. Monetary relief from cases litigated, including settlements, totaled $22.5 million.

“Behind these numbers are individuals who turned to the EEOC because they believe that they have suffered unlawful discrimination,” said EEOC Chair Jenny R. Yang. “The EEOC remains committed to meaningful resolution of charges and strategic enforcement to eliminate barriers to equal employment opportunity.”[6] 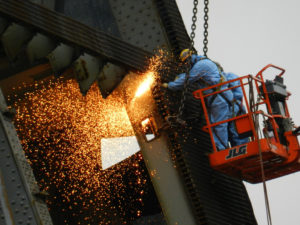 The Top Five Manager Mistakes That Cause Lawsuits