autarky
The quality of being self-sufficient, usually applied to political states or their economic systems that can survive without external assistance or international trade. If a self-sufficient economy also refuses all trade with the outside world then it is called a closed economy.
protectionism
The economic policy of restraining trade between states (countries) through methods such as tariffs on imported goods, restrictive quotas, and other government regulations.
tariff
A tax on imports or exports. 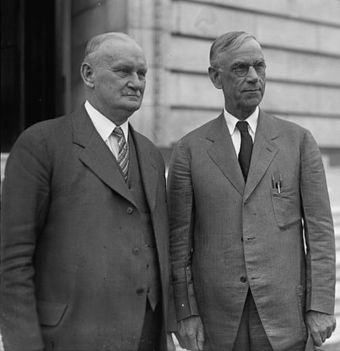