Although some successes have been realized from the Millennium Project, such as cutting the extreme global poverty rate in half, the United Nations has now moved ahead with their program of economic growth and sustainable development in their new project Sustainable Development Goals, adopted in September of 2015. 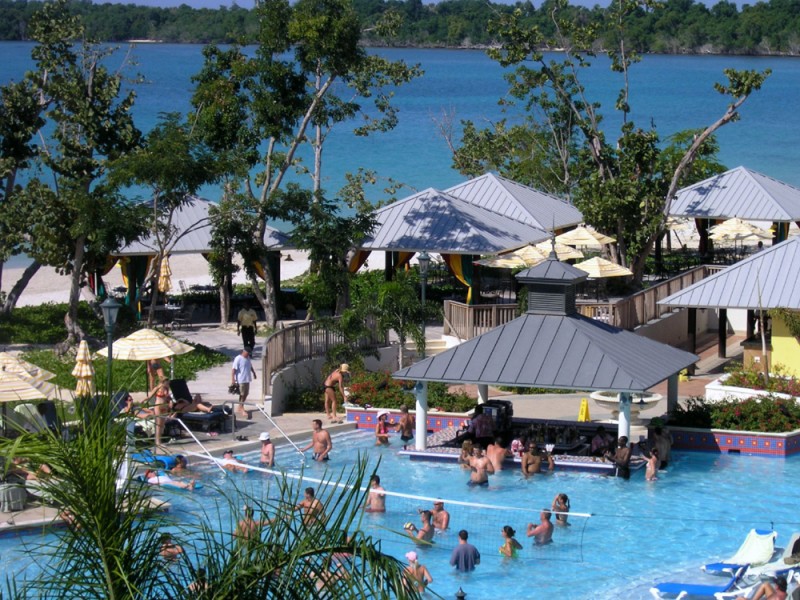 Nations Online refers to itself as “among other things, a more or less objective guide to the world, a statement for the peaceful, nonviolent coexistence of nations.” The website provides a variety of cultural, financial, historical, and ethnic information on countries and peoples throughout the world.

1. Social stratification is a system that:

2. Which graphic concept best illustrates the concept of social stratification?