The Indian subcontinent’s transgender/third gender category, hijra (regionally referred to as Aravani/Aruvani, Chhakka, and Jagappa) is perhaps one of the more well-documented (by anthropology) non-heteronormative gender embodiments. Hijra is not only a social category, but has also become a contemporary site of political organizing, advocacy, and debate. Hijra people refer to themselves as kinnar/kinner—a reference to the Hindu hybrid horse/human figures of the celestial dance. From Indian antiquity, hijra people have been considered closer to third gender categories than to contemporary Western binary notions of transgender (Talwar 1999, Singh 2001). In recent political developments, South Asian countries (India, Bangladesh) have officially and legally recognized hijras as third gender individuals. Interestingly, the word “hijra” derives from a Hindustani word which translates to “eunuch,” and is also used to designate actual eunuchs (people throughout history whose genitals were mutilated or removed, often for specific social functions such as guarding women, singing, religious purposes—these are most commonly castrated men) and intersex people. Therefore, many third gender people in India find the term offensive and have created more accurate and appropriate self-identifiers such as kinnar/kinner. In India and Pakistan, hijra people commonly engage in various types of sex work. this has historically been a precarious and often violent situation for them, resulting in higher rates of violence against hijras, higher rates of HIV infection, as well as higher rates of homelessness, displacement, and depression. 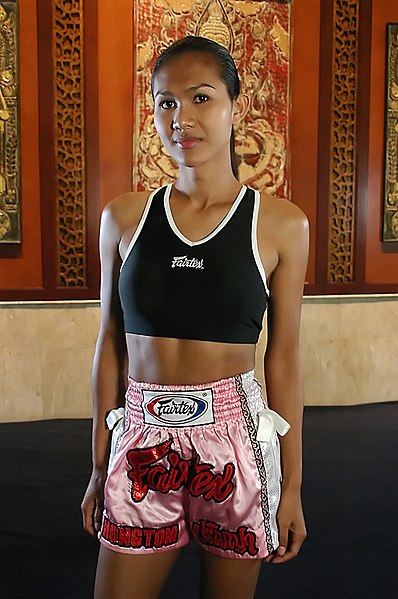 Southeast Asian third gender embodiments have also been influenced by the effects of globalization and capitalism.  Third gender individuals (as in the US) are popularly associated with industries that value their particularized cultural traits. In the Philippines, third gender embodiments are referred to as bakla (in the Tagalog language), bayot (in Cebuano/Bisaya ), or agi (in Hiligaynon/Ilonggo). Third gender individuals are incorporated into the social and cultural structures of Filipino life, often associated with working in the beauty and entertainment industries. Anthropologists such as Martin Manalansan have noted the ways in which modern bakla life is lived in the context of the diaspora, immigration, globalization, and community, noting that bakla presence challenges and troubles Western notions of gay identity and the assumed connection between LGBTQ+ people and progressive politics (Manalansan, 2003).

In Indonesia, Blackwood (1998) has explored tomboi identity among women who identify more closely with masculine cultural traits and “enact masculinity,” thereby blurring the distinctions between male and female social roles. In Thailand, third gender/third sex embodiments are described by identifying terms kathoey/ladyboy (Totman, 2004). These are distinctive identities, often understood as being in contrast with trans identity in Thailand, but not exclusively. Scholars have noted that kathoey can describe a spectrum of gender and sexualities, ranging from trans woman to effeminate gay man, and opinions on what constitutes kathoey identity differ. The historical connotation of kathoey was much wider; before the 1960s, it referred to anyone falling outside of heteronormative sexuality or gender categories. The English translation “ladyboy” has been adopted across other Southeast Asian countries as well.

Polynesian language and culture have specific terms for both LGBTQ+ identity as well as for third gender/non-binary assigned-male-at-birth individuals. These individuals are understood as embodying certain characteristics which lead them to self-select or to be socialized as women. In Samoa, the fa’afafine (meaning “in the manner of a woman” in Samoan) third gender/non-binary role (Bartlett & Vasey, 2006), similarly to the muxe, have cultural associations with the family and hard work. Distinct from fa’afatama (MTF trans individuals), the origin of the third gender designation fa’afafine is disputed.  It has been suggested (McMullin, 2011) that the term may have been introduced in the 19th century with the advent of British colonialism and the introduction of Bibles translated into Samoan. This would suggest that previous to the introduction of Christianity, gender variant individuals may have simply been referred to as fafine (women). Fa’afafine sexualities express along a spectrum from male to female partners, although certain literature has suggested that fa’afafine do not form sexual relationships with one another. Similarly to other non-binary/third gender cultures, fa’afafine celebrate their cultural heritage and gender variance in pageantry. The word fa’afafine is cognate with various other Polynesian language words describing third gender/non-binary roles in Tongan, Cook Islands Maori, Hawaiian and Tahitian (mahu), Maori, Niuean, Tokelauan, Tuvaluan, Gilbertese, and Wallisian. Similarly, third gender/non-binary assigned-female-at-birth individuals in Samoa are referred to as fa’atane. Dan Taulapapa McMullin, a fa’afafine scholar, argues that the relation and integral role of fa’afafine/fa’atane illustrates a lack of heteropatriarchal definitions structuring Samoan culture and that the notion that daughterless Samoan families choose a son to become a fa’afafine is an anthropological myth (McMullin, 2011). McMullin also notes that Western anthropological work on Samoan culture which is seen as authoritative (such as Mageo, 1998) incorrectly conflates various gender and sexual categories in order to make false statements about the status of fa’afafine. Further, the threat to gender variance was a direct and violent result of British colonialism and missionary work in the Samoa Islands in the 19th century which also determined the loss of these third gender identities for Samoan migrants to the United States and Europe. 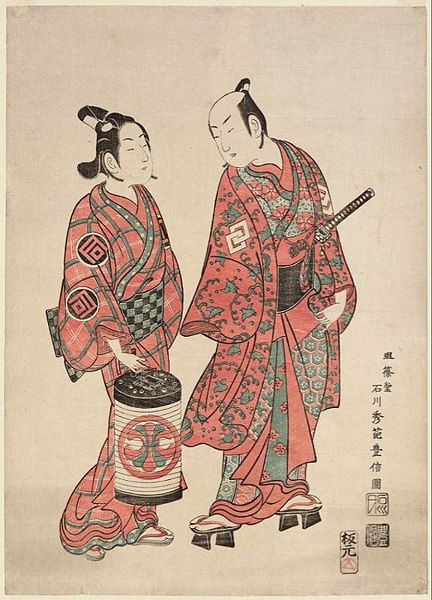 Japanese cultural norms around non-heteronormative sexuality and gender practices have undergone various shifts over time, with historians predominantly focusing on homosexualities of men. These are traced through ancient homoerotic military and warrior practices amongst samurai, as well as specific gender embodiments used in ancient times for sacred and erotic purposes, such as the third gender wakashu role of adolescent boys who dressed as traditional geishas. Conceptualizing male homosexuality in ancient and pre-modern Japan is generally separated into the categories nanshoku (translating to “male colors” and referring to practices of sex between men) and/or shudo/wakashudo (translating to “the way of teenaged/adolescent boys”).  The decline of using these terms as well as discouraging these practices is generally traced to the rise of sexology in Japan in the late nineteenth/early 20th century (Meiji period), when Western notions of sex and sexuality started to replace traditional Japanese norms. Homosexual practices were relegated to areas of Japanese society in which certain kinds of transgression were tolerated, such as amongst kabuki performers who were also engaged in performative cross-dressing.In the theatrical forms of kabuki and noh, the barring of women from this type of performance necessitated males playing female roles.

Today, homosexuality practices in Japan follows a more Western model, with culturally specific variations. Homosexuality is not illegal, however, same-sex marriage is still not legal at the national level despite same-sex partnerships being recognized in some cities.  Moreover, anti-discrimination laws vary according to region, much like in the United States and Europe. The LGBTQ+ community is especially visible in urban centers such as Tokyo and Osaka, and modern terms for gay and lesbian identities exist. Also, contemporary non-normative gender practices exist, such as the “genderless danshi,” generally young men who occupy a position aesthetically incorporating third gender and androgynous elements such as make-up but who generally define themselves using cisgender and heterosexual markers. Danshi are often public performers, such as musicians, whose fan base are generally adolescent girls. Similarly, certain types of contemporary gay erotica/media in Japan, such as the yaoi genre, typically depicts adolescent boys in romantic/erotic relationships, and has a predominantly adolescent female readership/fandom.