Introduction: What is LGBTQ+ Film and Media?

What do Robert Zemeckis’ Who Framed Roger Rabbit? (1988), Penny Marshall’s A League of Their Own, and David Fincher’s Fight Club (1999) have in common? According to film news website IndieWire (Dry, 2017), they’re all among “the best queer films you didn’t know were queer.” Dry reads homoerotic valences in Fight Club’s plot, which revolves around illicit male-male contact shrouded in secrecy. But if homosexuality never crosses another viewer’s mind, is the film still queer?The question of what “counts” as LGBTQ+ film and media is anything but straightforward. Many have debated what makes a gay film gay, a queer film queer, and so on. Must the plot revolve around someone’s emergent sexuality, as in Todd Haynes’s Carol (2015) or Donna Deitch’s Desert Hearts (1985)? Does an LGBTQ+ character suffice? How does one know a character’s sexuality unless it is explicitly indicated? Must we assume all film characters are straight until “proven” queer? What about Charles Herman-Wurmfeld’s Kissing Jessica Stein (2001), in which the title character dates a woman and comes out before finally finding the “right man”? Are films made by queer-identified directors intrinsically queer? 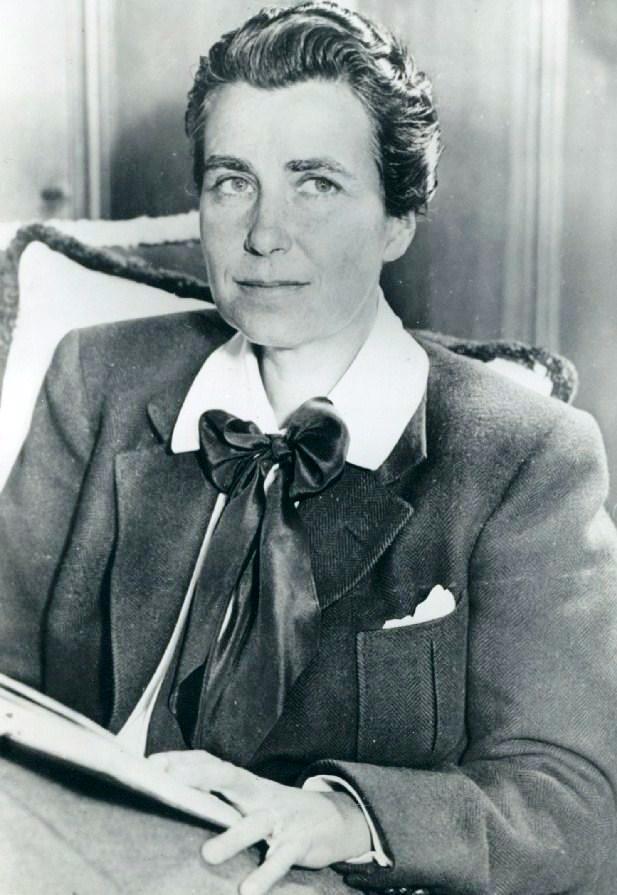 A range of scholars have explored these questions. In a book on early lesbian filmmaker Dorothy Arzner, for example, Judith Mayne writes that though Arzner’s films contain no overtly lesbian characters or plots, they devote “constant and deliberate attention to how women dress and act and perform, as much for each other as for the male figures” (1994, p. 63). Alexander Doty (1993), meanwhile, suggests that in many popular texts, queerness is “less an essential, waiting-to-be-discovered property than the result of acts of production or reception. This does not mean the queerness one attributes to mass culture texts is any less real than the straightness others would claim for these same texts. As with the constructing of sexual identities, constructing the sexualities of texts results in some ‘real thing’” (p. xi). In other words, queerness may emanate from the viewer as much as from a same-sex kiss onscreen. As Richard Dyer (1990, p. 23) notes, “In the process of investigation, the by, for, and about category frays at the edges.”  With these concerns in mind, this chapter outlines the history of queer representations in screen media as well as considering the ways both texts and audiences produce queerness in the face of legal and cultural restrictions on overtly queer content.

Representation is important for marginalized groups, but applying labels to individuals and content raises ethical issues. With the aim of advocacy and comprehensibility, this chapter makes provisional use of categories such as “gay” and “trans” while remaining sensitive to historical contexts. Elsewhere, “queer” operates as a catch-all for non-normative sexual identities, behaviors, and aesthetics.

Similarly, the categories into which this chapter is organized are makeshift, a subjective organizing tool to render the content more easily digestible. Part of the work of queer theory is to scrutinize and deconstruct categories, and the taxonomies of film genre and textbook chapters applied here are no exceptions.

Finally, this chapter critiques many of the texts it describes. Critique does not necessarily indicate that the texts in question are unworthy of watching. Rather, recognizing their flaws as symptoms of the sociopolitical systems in which they are produced and consumed is essential to the viewing process. Helping readers learn to identify and analyze these systems is, I believe, a textbook’s core responsibility.