The LGBTQ+ community is anything but monolithic, and perspectives on LGBTQ+ film and media are accordingly myriad. This section highlights some points of particular contention within the field. 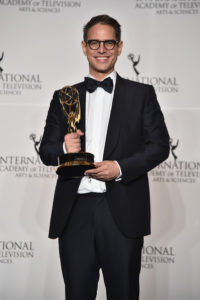 One of the predominant tropes in LGBTQ+ film and media is the Coming Out Story, exemplified in John Sayles’s Lianna (1983), Alice Wu’s Saving Face (2004), Dee Rees’s Pariah (2011), and Greg Berlanti’s Love, Simon (2018). These films focus primarily on the protagonist’s realization and/or disclosure of their queerness. Sexuality is framed as a confession or disclosure, something that a closeted character hides or denies until a dramatic outing scene, often the plot’s climax. Coming out stories are important, but it is also important to challenge the status of heterosexuality as the assumed “default” until a different orientation is declared.

Homonormativity, defined in Chapter X, establishes the bounds of “acceptable” queerness and that which deviates from it, often replicating other dominant social norms with regard to race, sex, class, and ability. For example, ABC’s popular Modern Family (2009-) presents gay men (a married couple played by Jesse Tyler Ferguson and Eric Stonestreet) positively, but they are rendered “respectable” through other aspects of their identity: white, wealthy, monogamous, and constituents of a more or less traditionally structured nuclear family. The show’s message about queerness may therefore be read as, “Look, we’re just like heterosexuals,” overriding rather than embracing difference.

Debates over homonormativity in film and television abound. For example, Glee provides numerous queer characters and storylines. Yet as Frederik Dhaenens (2013) notes, they ultimately serve to “consolidate the heterosexual matrix” by portraying queer characters who are routinely victimized yet nonetheless overarchingly happy and conformist, as though simply rolling with the punches eventually yields contentment. Moreover, LGBTQ people of color are still dramatically underrepresented. Gloria Calderon Kellett and Mike Royce’s web series One Day at a Time (2017-) follows a Latinx family and presents much-needed diversity in terms of both characters and tropes.

Maria San Filippo and others have critiqued bisexual erasure and/or invisibility within LGBTQ+ cinema. Even when bisexual themes, characters, and storylines are present in film, San Filippo (2013) observes, they are typically referred to as gay, queer, or lesbian, terms that fail to acknowledge bisexuality as its own entity. Kevin Smith’s Chasing Amy (1997), Alfonso Cuarón’s Y tu mamá también (2001), David Lynch’s Mulholland Dr. (2001), Charles Herman-Wurmfeld’s Kissing Jessica Stein (2001), Ang Lee’s Brokeback Mountain (2005), and Luca Guadagnino’s Call Me By Your Name (2017) all unambiguously depict both same-sex and different-sex relationships, yet they are seldom framed in terms of bisexual identity or desire.

Horak (2017) observes, too, that much writing on trans media focuses on representations of trans individuals rather than on trans authorship. Because being “out” in Hollywood has always posed professional and personal risks—from pigeonholing and blacklisting to physical violence—it’s impossible to the full extent of sexual and gender diversity that has existed among filmmakers, performers, writers, et al. 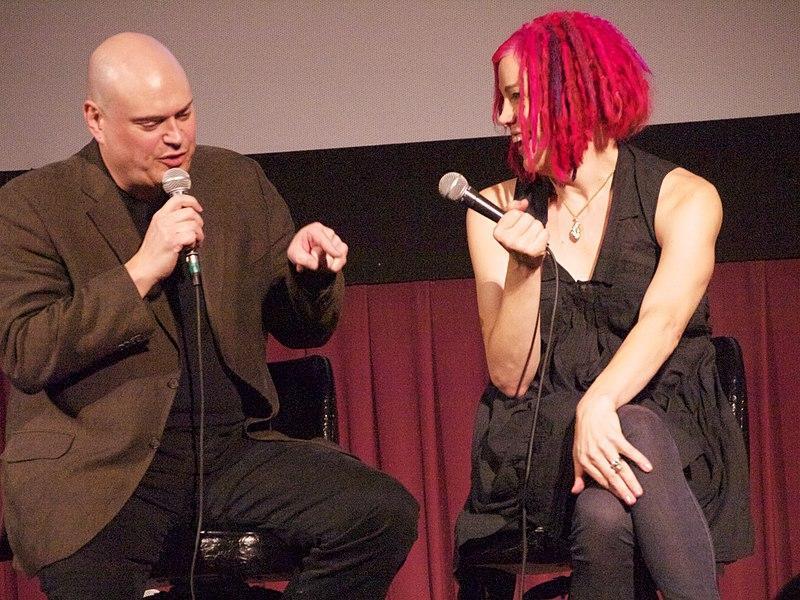 The Wachowskis made history in announcing their respective transitions—Lana in 2012 and Lilly in 2016. Lana is widely considered the first major trans film director. Though most famous for their futuristic action franchise that began with The Matrix, the Wachowskis have made significant contributions in terms of queer content. Crime thriller Bound (1996) features two women who conspire in a romantic affair-cum-heist. Wishing to avoid the cliché, pornographized, or insultingly diluted depictions of lesbian sex in film, the Wachowskis hired sex educator/activist Susie Bright as a consultant for the sex scenes. Beyond critical success and Emmy nominations, the Wachowskis’ Netflix sci-fi series Sense8 (2015-2018) was a milestone in trans media. Created primarily by trans filmmakers and featuring a trans character played by actress Jamie Clayton, who is trans, Sense8 offers a nuanced representation of trans lives and issues.

In 2010, writer and activist Dan Savage and his husband, Terry Miller, founded the It Gets Better Project in response to a rash of suicides by children and teenagers subjected to homophobic bullying and harassment. The campaign entailed the launch of a YouTube channel and viral video ad featuring Savage and his family along with the message that however tough things are at present, they will improve with time. While the campaign brought much-needed attention to homophobia and its consequences, it also drew criticism from within the LGBTQ+ community. Many queer activists and scholars, particularly individuals of color including Jasbir Puar (2010) and Tavia Nyong’o (2010), have pointed out that Savage’s promise is predicated on a narrative of upward mobility and affluence that is unavailable to many of the most vulnerable queer populations. It has also been critiqued for its failure to recognize the extent to which its makers’ racial, economic, gender-based, and physical privilege has helped to clear their path. Activism and action are essential—and careful thought and reflection equally so.