Cultural Differences in the Classroom

Cultures and ethnic groups differ not only in languages, but also in how languages are used. Since some of the patterns differ from those typical of modern classrooms, they can create misunderstandings between teachers and students (Cazden, 2001; Rogers, et al., 2005). Consider these examples: 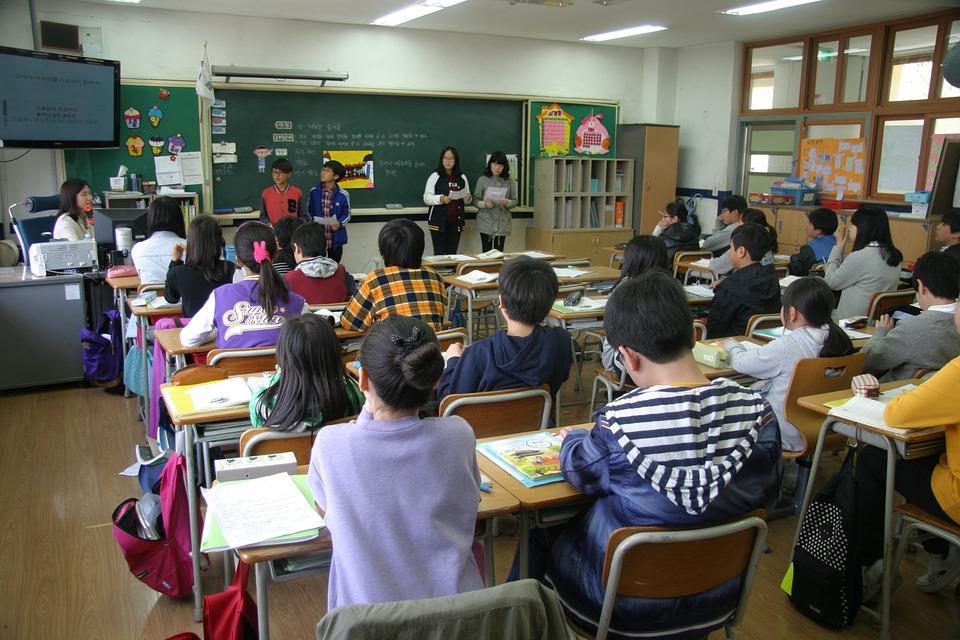 Box 5.1 What happened to No Child Left Behind?

Children’s academic performance is often measured with the use of standardized tests. Achievement tests are used to measure what a child has already learned. Achievement tests are often used as measures of teaching effectiveness within a school setting and as a method to make schools that receive tax dollars (such as public schools, charter schools, and private schools that receive vouchers) accountable to the government for their performance. In 2001, President Bush signed into effect Public Law 107-110, better known as the No Child Left Behind Act mandating that schools administer achievement tests to students and publish those results so that parents have an idea of their children’s performance. Additionally, the government would have information on the gaps in educational achievement between children from various social class, racial, and ethnic groups. Schools that showed significant gaps in these levels of performance were mandated to work toward narrowing these gaps. Educators criticized the policy for focusing too much on testing as the only indication of student performance. Target goals were considered unrealistic and set by the federal government rather than individual states. Because these requirements became increasingly unworkable for schools, changes to the law were requested. On December 12, 2015 President Obama signed into law the Every Student Succeeds Act (ESSA). This law is state driven and focuses on expanding educational opportunities and improving student outcomes, including in the areas of high school graduation, drop-out rates, and college attendance.