At birth, infants exhibit two emotional responses: Attraction and withdrawal. They show attraction to pleasant situations that bring comfort, stimulation, and pleasure, and they withdraw from unpleasant stimulation such as bitter flavors or physical discomfort. At around two months, infants exhibit social engagement in the form of social smiling as they respond with smiles to those who engage their positive attention (Lavelli & Fogel, 2005). 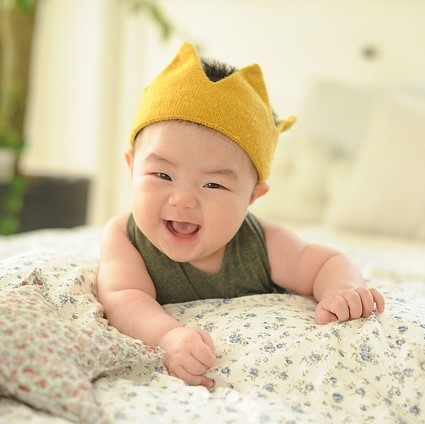 Figure 3.23 from NOBA is in the public domain.

Social smiling becomes more stable and organized as infants learn to use their smiles to engage their parents in interactions. Pleasure is expressed as laughter at 3 to 5 months of age, and displeasure becomes more specific as fear, sadness, or anger between ages 6 and 8 months. Anger is often the reaction to being prevented from obtaining a goal, such as a toy being removed (Braungart-Rieker, Hill-Soderlund, & Karrass, 2010). In contrast, sadness is typically the response when infants are deprived of a caregiver (Papousek, 2007). Fear is often associated with the presence of a stranger, known as stranger wariness, or the departure of significant others known as separation anxiety. Both appear sometime between 6 and 15 months after object permanence has been acquired. Further, there is some indication that infants may experience jealousy as young as 6 months of age (Hart & Carrington, 2002).

Emotions are often divided into two general categories: Basic emotions, such as interest, happiness, anger, fear, surprise, sadness and disgust, which appear first, and self-conscious emotions, such as envy, pride, shame, guilt, doubt, and embarrassment. Unlike primary emotions, secondary emotions appear as children start to develop a self-concept, and require social instruction on when to feel such emotions. The situations in which children learn self- conscious emotions varies from culture to culture. Individualistic cultures teach us to feel pride in personal accomplishments, while in more collective cultures children are taught to not call attention to themselves, unless you wish to feel embarrassed for doing so (Akimoto & Sanbinmatsu, 1999).

Facial expressions of emotion are important regulators of social interaction. In the developmental literature, this concept has been investigated under the concept of social referencing; that is, the process whereby infants seek out information from others to clarify a situation and then use that information to act (Klinnert, Campos, & Sorce, 1983). To date, the strongest demonstration of social referencing comes from work on the visual cliff. In the first study to investigate this concept, Campos and colleagues (Sorce, Emde, Campos, & Klinnert, 1985) placed mothers on the far end of the “cliff” from the infant. Mothers first smiled to the infants and placed a toy on top of the safety glass to attract them; infants invariably began crawling to their mothers. When the infants were in the center of the table, however, the mother then posed an expression of fear, sadness, anger, interest, or joy. The results were clearly different for the different faces; no infant crossed the table when the mother showed fear; only 6% did when the mother posed anger, 33% crossed when the mother posed sadness, and approximately 75% of the infants crossed when the mother posed joy or interest.

Other studies provide similar support for facial expressions as regulators of social interaction. Experimenters posed facial expressions of neutral, anger, or disgust toward babies as they moved toward an object and measured the amount of inhibition the babies showed in touching the object (Bradshaw, 1986). The results for 10- and 15-month olds were the same: Anger produced the greatest inhibition, followed by disgust, with neutral the least. This study was later replicated using joy and disgust expressions, altering the method so that the infants were not allowed to touch the toy (compared with a distractor object) until one hour after exposure to the expression (Hertenstein & Campos, 2004). At 14 months of age, significantly more infants touched the toy when they saw joyful expressions, but fewer touched the toy when the infants saw disgust.

A final emotional change is in self-regulation. Emotional self-regulation refers to strategies we use to control our emotional states so that we can attain goals (Thompson & Goodvin, 2007). This requires effortful control of emotions and initially requires assistance from caregivers (Rothbart, Posner, & Kieras, 2006). Young infants have very limited capacity to adjust their emotional states and depend on their caregivers to help soothe themselves. Caregivers can offer distractions to redirect the infant’s attention and comfort to reduce the emotional distress. As areas of the infant’s prefrontal cortex continue to develop, infants can tolerate more stimulation. By 4 to 6 months, babies can begin to shift their attention away from upsetting stimuli (Rothbart et al, 2006). Older infants and toddlers can more effectively communicate their need for help and can crawl or walk toward or away from various situations (Cole, Armstrong, & Pemberton, 2010). This aids in their ability to self-regulate. Temperament also plays a role in children’s ability to control their emotional states, and individual differences have been noted in the emotional self-regulation of infants and toddlers (Rothbart & Bates, 2006). 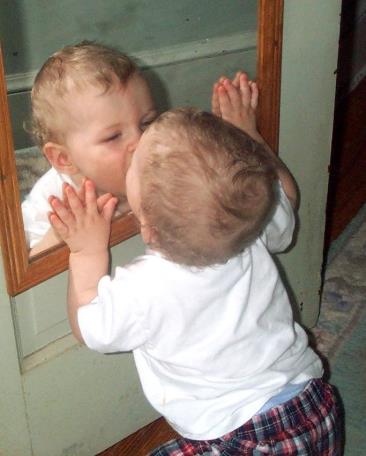 Figure 3.24 by roseoftimothywoods/Flickr is licensed under a CC BY license.

Development of sense of self: During the second year of life, children begin to recognize themselves as they gain a sense of self as object. In a classic experiment by Lewis and Brooks (1978) children 9 to 24 months of age were placed in front of a mirror after a spot of rouge was placed on their nose as their mothers pretended to wipe something off the child’s face. If the child reacted by touching his or her own nose rather that of the “baby” in the mirror, it was taken to suggest that the child recognized the reflection as him- or herself. Lewis and Brooks found that somewhere between 15 and 24 months most infants developed a sense of self-awareness. Self-awareness is the realization that you are separate from others (Kopp, 2011).

Once a child has achieved self-awareness, the child is moving toward understanding social emotions such as guilt, shame or embarrassment, as well as, sympathy or empathy.