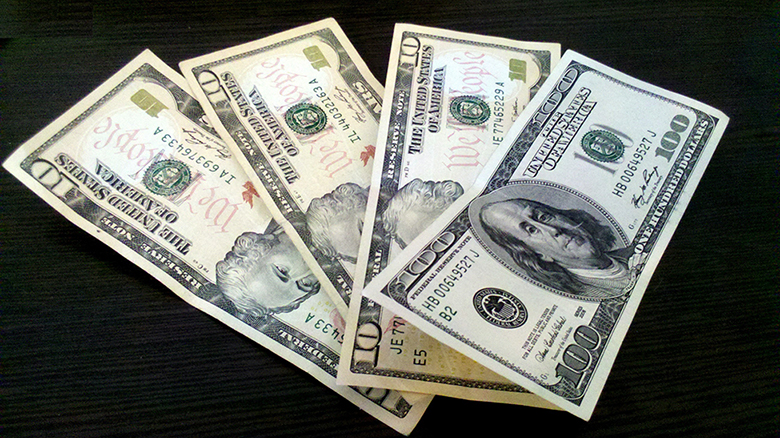 Figure 15.1. Trade Around the World. Is a trade deficit between the United States and the European Union good or bad for the U.S. economy? (Credit: modification of work by Milad Mosapoor/Wikimedia Commons)

IS A STRONGER DOLLAR GOOD FOR THE U.S. ECONOMY?

Many people feel that a weaker dollar is bad for America, that it’s an indication of a weak economy. But is it? This module will help answer that question.

This module discusses the international dimension of money, which involves conversions from one currency to another at an exchange rate. An exchange rate is nothing more than a price—that is, the price of one currency in terms of another currency—and so they can be analyzed with the tools of supply and demand. The first section of this module begins with an overview of foreign exchange markets: their size, their main participants, and the vocabulary for discussing movements of exchange rates. The following module uses demand and supply graphs to analyze some of the main factors that cause shifts in exchange rates. A final module then brings the central bank and monetary policy back into the picture. Each country must decide whether to allow its exchange rate to be determined in the market, or have the central bank intervene in the exchange rate market. All the choices for exchange rate policy involve distinctive tradeoffs and risks.