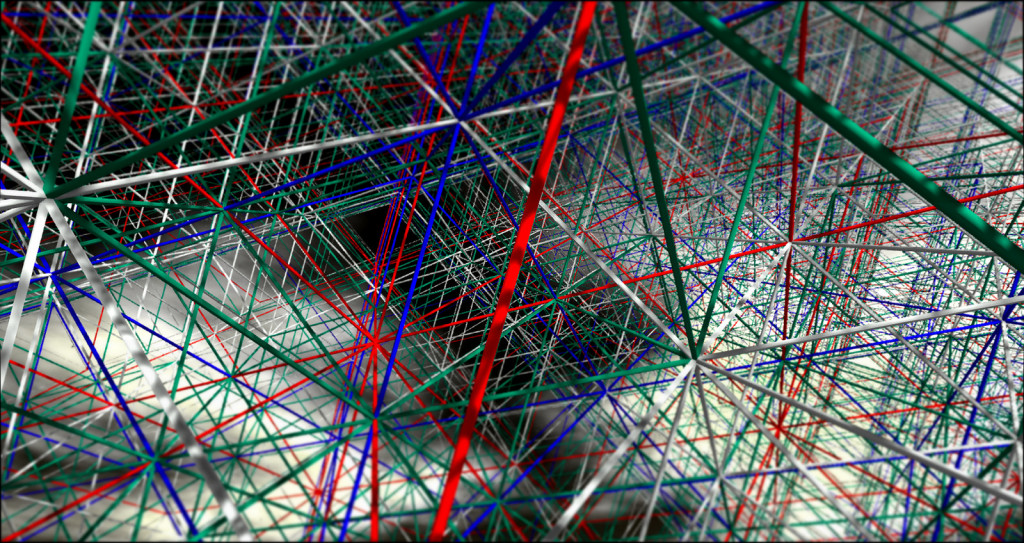 Self Check: Graphs in Economics