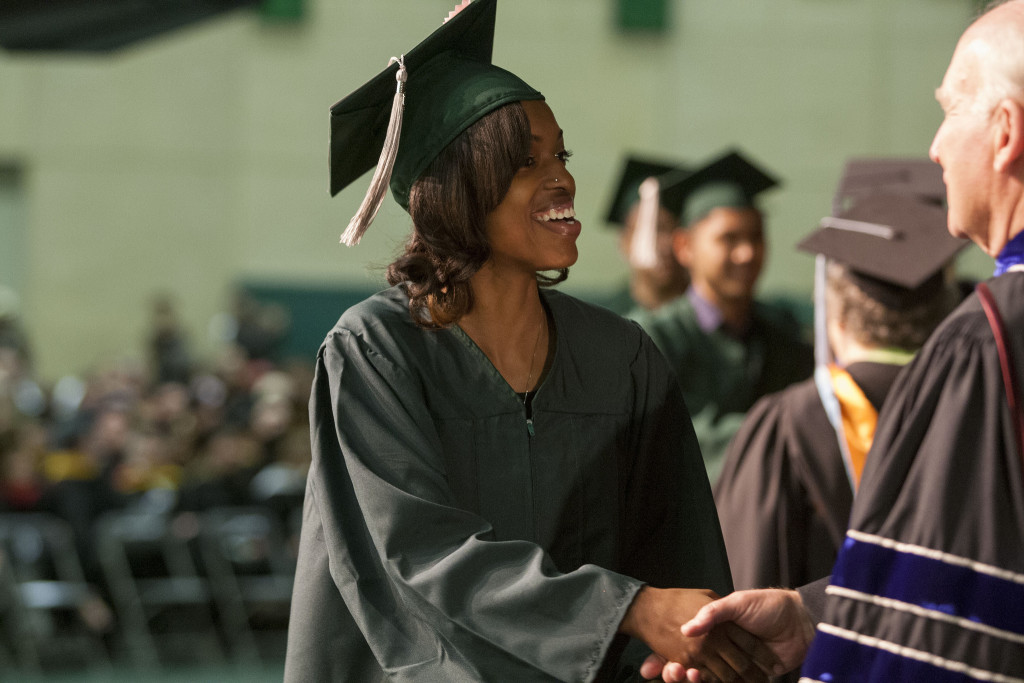 Why use economic thinking to explain choice in a world of scarcity?

It’s generally true that the higher educational degree a person has, the higher the salary he or she will earn. So why aren’t more people pursuing higher degrees? The short answer: choices and trade-offs.

In 2012, the annual salary for a full-time U.S. worker over age twenty-five with a master’s degree was $67,600. Compare that to annual earnings for a full-time worker over twenty-five with no higher than a bachelor’s degree: $55,432 a year. What about those with no higher than a high school diploma? They earn just $33,904 in a year. In other words, says the Bureau of Labor Statistics (BLS), earning a bachelor’s degree boosted salaries 63 percent above what you would have earned if you had stopped your education after high school. A master’s degree yields a salary almost double that of a high school diploma.