Putting It Together: Pricing Strategies

Let’s return to our discussion of Amazon Prime pricing in the context of the pricing concepts we’ve discussed. It might be helpful to review the key facts:

Returning to our original question, is it strategic genius or terrible folly for Amazon to lose billions of dollars a year on Amazon Prime on account of its pricing? Is Amazon actually losing money on Prime, or is Prime bringing in enough other sales to cover its costs?

Amazon was able to clearly articulate benefits to the customer that aligned with the offering and supported the pricing. It did this by

These benefits allowed Amazon to create value with the offering. 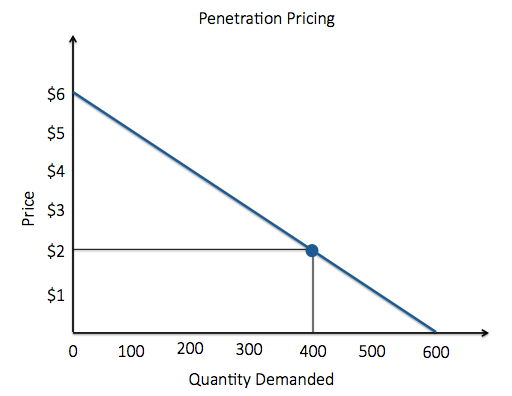 It wasn’t completely clear whether Amazon’s initial pricing was penetration pricing. Because it was a completely new offering, it was difficult to know how much it would be used and hard to analyze the cost to Amazon for providing the service. The decision to keep the pricing at $79 while adding significant new services certainly looks like penetration pricing. As a reminder, this is a strategy to drive significant early sales—to penetrate the market.

Clearly, Amazon is hoping to draw new customers and increase total sales. Let’s look at some of the assumptions and see whether this is working. If Amazon has 40 million Prime subscribers, and each is spending $218 more annually ($538 – $320 from the data above) because of Prime, then Amazon is bringing in an additional $8.7 billion in revenue annually from increased Prime sales. Perhaps only half of the members truly spend more, but that would still mean $4.36 billion in revenue.

Not all of that revenue is profit. If Amazon’s average markup on the sales of the items sold is 25 percent, then $8.7 billion in revenue might result in $2.2 billion in profit. This could then cover some of the losses that the Prime service collects as an independent offering.

Based on this simple analysis, it is not immediately clear if Amazon is growing its profitability because of Amazon Prime. It does indicate that Amazon is growing revenue because of Prime. Both revenue growth and profitability growth are common objectives, and Amazon has historically been willing to take losses on the profit side in order to grow product lines and markets with long-term potential. If that is the case here, then Amazon is achieving a key objective.

Is the pricing for Amazon Prime the right decision? Clearly, the answer has to be, “It depends.” That’s not completely satisfying, but it does acknowledge the complexity of pricing an offering that is driving growth, increasing sales per customer, opening new offerings and markets (like video and music streaming), and generating a significant financial loss for the company.

Amazon reminds us that pricing is complex, and it doesn’t always have a clear right answer.