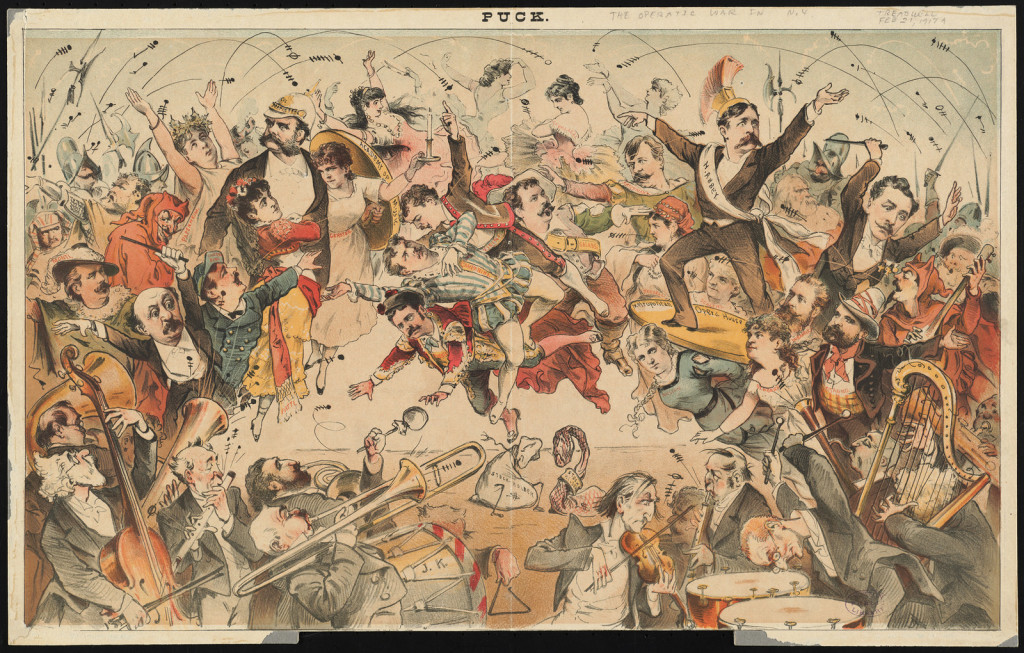 A voice type is a singing voice identified as having certain qualities or characteristics of vocal range, vocal weight, tessitura, vocal timbre, and vocal transition points, such as breaks and lifts within the voice. Voice classification is a tool for singers, composers, venues, and listeners to categorize vocal properties and to associate roles with voices.

Women are typically divided into three groups: soprano, mezzo-soprano, and contralto. Men are usually divided into four groups: countertenor, tenor, baritone, and bass. Some women fall into the tenor or baritone groups, while men identified as countertenors can be grouped as contralto, mezzo-soprano, or soprano. When considering the pre-pubescent voice, an eighth term, treble, is applied. Within each of these major categories, subcategories identify specific vocal qualities such as coloratura facility and vocal weight to differentiate between voices. The vocal range of classical performance covers about five octaves, from a low G1 (in scientific pitch notation) to a high G6. Any individual’s voice can perform over a range of one and a half to more than two octaves. Vocal ranges are grouped into overlapping types that each span about two octaves. Many singers fall between groups and can perform some parts in either type.

A typical choral arrangement divides women into higher and lower voices and men into higher or lower voices. Most voices can be assigned one of these four ranges, and this gives the composer four vocal lines to work with, which is usually enough. The four main vocal ranges are:

Arrangements for these four voices are labeled SATB (for Soprano Alto Tenor Bass). The ranges of the four voices overlap, but singers may find themselves straining or getting an unpleasant sound at the top or a weak sound at the bottom of their ranges. So although the full ranges of an alto and a soprano may look quite similar, the soprano gets a strong, clear sound on the higher notes, and the alto a strong, clear sound in the lower part of the range. But there are vocalists whose strong, best-sounding range falls in a distinctly different place from any of these four voices. The names for some of these ranges are:

Voices are as individual as faces; some altos will have a narrower or wider range, or the sweetest and most powerful part of their range in a different place than other altos. These are approximate, average ranges for each voice category.