Nutrition can be defined as the science of the action of food, beverages, and their components in biological systems. A nutrient is a compound that provides a needed function in the body. Nutrients can be further classified based on the amount needed in the body.

The following table lists the different macronutrients and micronutrients.

The name carbohydrate means “hydrated carbon”, or carbon with water. Thus, it isn’t a surprise that carbohydrates are made up of carbon, hydrogen, and oxygen. Sucrose (table sugar) is an example of a commonly consumed carbohydrate. Some dietary examples of carbohydrates are whole-wheat bread, oatmeal, rice, sugary snacks/drinks, and pasta. 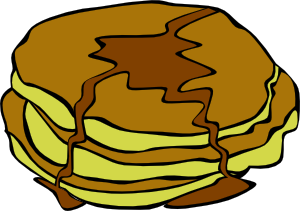 Proteins are also made up of carbon, hydrogen, and oxygen, but they also contain nitrogen. Several dietary sources of proteins include nuts, beans/legumes, skim milk, egg whites, and meat. 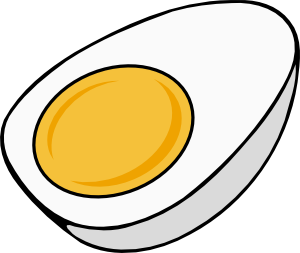 Figure 1.12 Eggs, a food source of protein and lipid 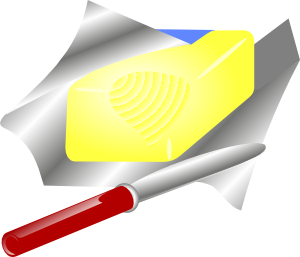 Water is made up of hydrogen and oxygen (H2O) and is the only macronutrient that doesn’t provide energy.

Compounds that are essential for normal physiologic processes in the body.

Elements (think periodic table) that are essential for normal physiological processes in the body.