Pellagra is a niacin deficiency. This is no longer a common deficiency in developed countries, but was in the U.S. in the early 1900s. This was because corn was a staple crop, meaning it was what people primarily consumed. The bioavailability of niacin from corn is poor unless treated with a base to release the bound niacin. The symptoms of pellagra are the 3 D’s:

Some refer to 4 D’s in which the 4th D is death if the condition is not managed. The following pictures show the symptoms of pellagra. 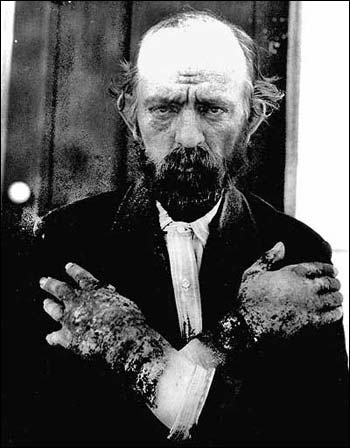 Figure 10.522 A man with pellagra; notice the dermatitis on his arms2

The link below shows another picture of a person suffering from dermatitis as a result of pellagra.

Dietary niacin toxicity is rare. However, nicotinic acid (not nicotinamide) can improve people’s lipid profiles when consumed at levels far above the RDA. For instance the RDA & upper limit (UL) is 14 or 16 (women & men) and 35 mg (both), respectively. Many people are taking 1-2 grams (up to 6 g/day) to get the benefits in their plasma lipid profiles as shown in the table below4,5.

It should be pointed out that there are special supplements for this purpose that include a slower release nicotinic acid that helps prevent the toxicity symptoms (nicotinamide is not toxic). A slow (aka long or extended) release form of niacin for people with atherosclerosis is Niaspan®. The link below is to Niaspan’s site.

The most well known of the toxicity symptoms is “niacin flush”, which is a dilation of capillaries accompanied by tingling that can become painful. This symptom is noted to occur at lower levels than the other toxicity symptoms6. Other symptoms include:

A nicotinic acid receptor GPR109A, which is present in adipocytes and immune cells, has been believed to mediate niacin flush, but the beneficial effects on lipid profiles do not appear to be mediated by this receptor7,8. It is not clear at this time the mechanism of action for the improvements in lipid profiles7.