Electrolytes are compounds that separate into ions (molecules with a charge) in water. Electrolytes can be separated into 2 classes:

The following table summarizes the major intracellular and extracellular electrolytes by giving their milliequivalents (mEq)/L. Milliequivalents are a measure of charge. Thus, a higher value means that the cation or anion is accounting for more charge. 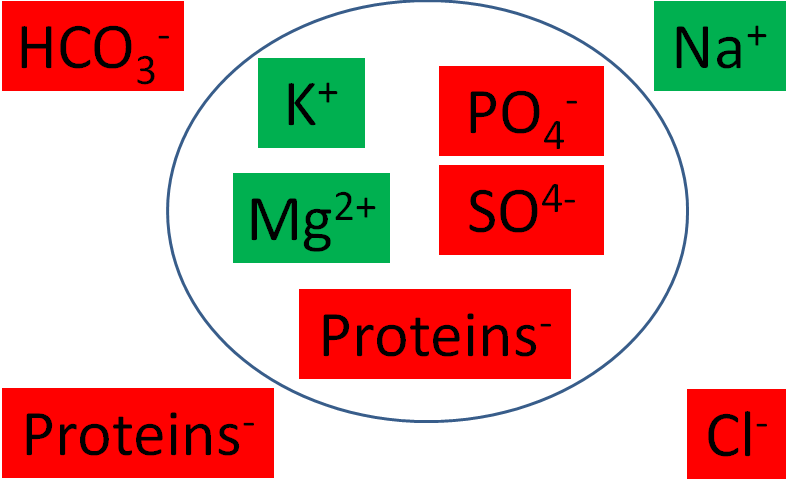 Electrolytes and proteins are important in fluid balance. Your body is 60% water by weight. Two-thirds of this water is intracellular, or within cells. One-third of the water is extracellular, or outside of cells. One-fourth of the extracellular fluid is plasma, while the other 3/4 is interstitial (between cells) fluid. Thus, when considering total body water, around 66% is intracellular fluid, 25% is interstitial fluid, and 8% is plasma3,4.

Fluid distribution between the different compartments are shown below. 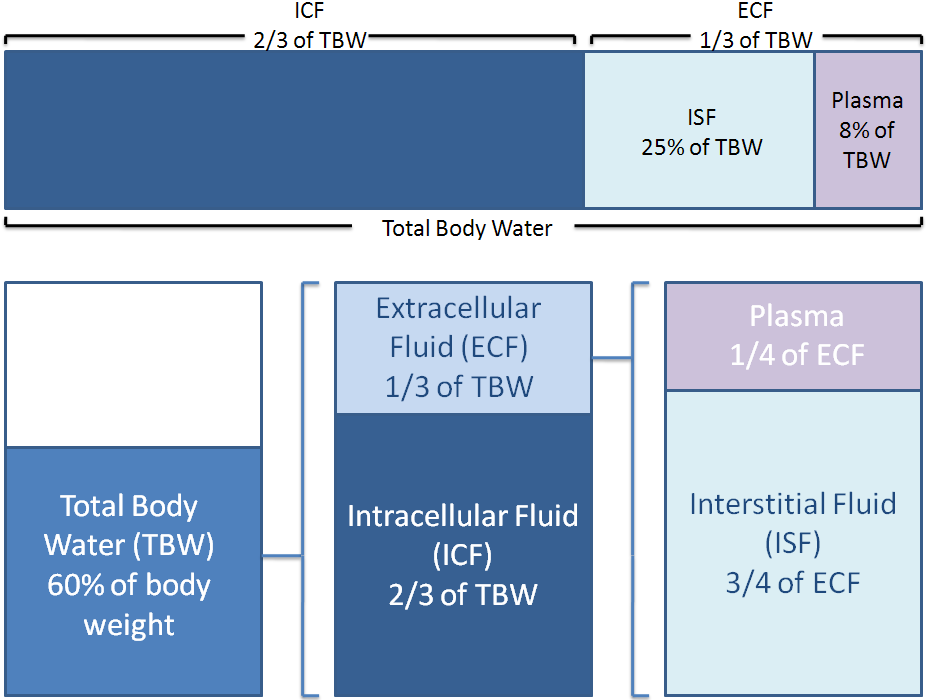 Figure 13.12 Distribution of fluid in the body