Salt (NaCl) contributes almost all the sodium that we consume. 75-85% of the salt we consume is from processed foods, 10% is naturally in foods, and added salt contributes 10-15% of total salt intake1.

Sodium is the major cation in extracellular fluid.

3. Muscle contraction and nerve transmission (not discussed further below)

The body regulates sodium and fluid levels through a series of processes as shown below. A decrease in plasma volume and blood pressure signals the kidney to release the enzyme renin. Renin activates angiotensin that is converted to angiotensin II. Angiotensin II signals the adrenal glands to secrete the hormone aldosterone. Aldosterone increases sodium reabsorption in the kidney, thus decreasing sodium excretion. These actions cause plasma sodium concentrations to increase, which is detected by the hypothalamus. The hypothalamus stimulates the pituitary gland to release antidiuretic hormone (ADH) that causes the kidneys to reabsorb water, decreasing water excretion. The net result is an increase in blood volume and blood pressure1. 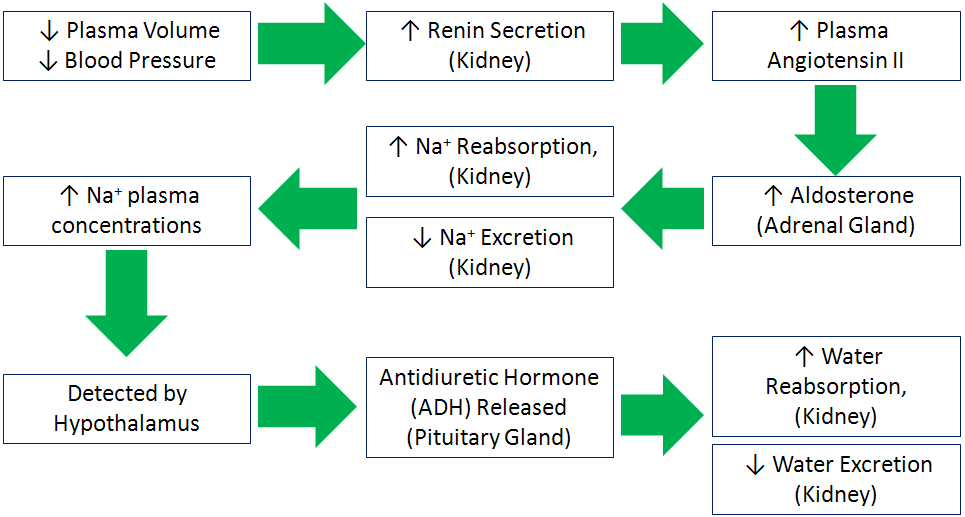 Glucose and galactose are taken up into the enterocyte by sodium-glucose cotransporter 1 (SGLT1), which requires sodium to be transported along with glucose or galactose. 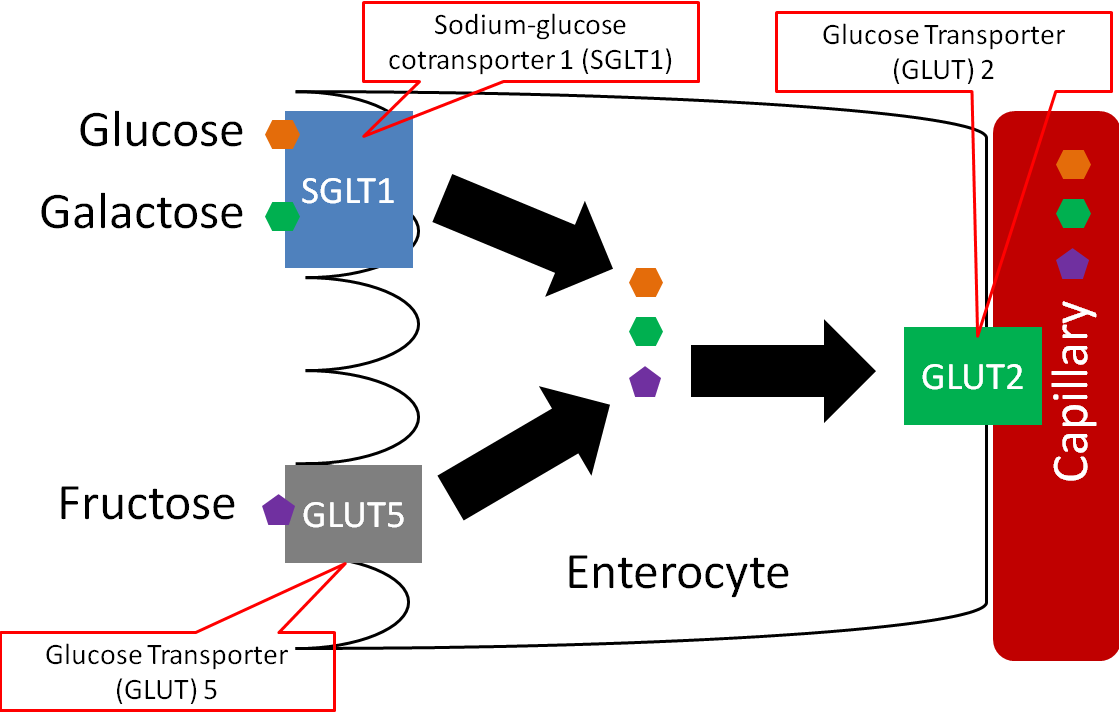 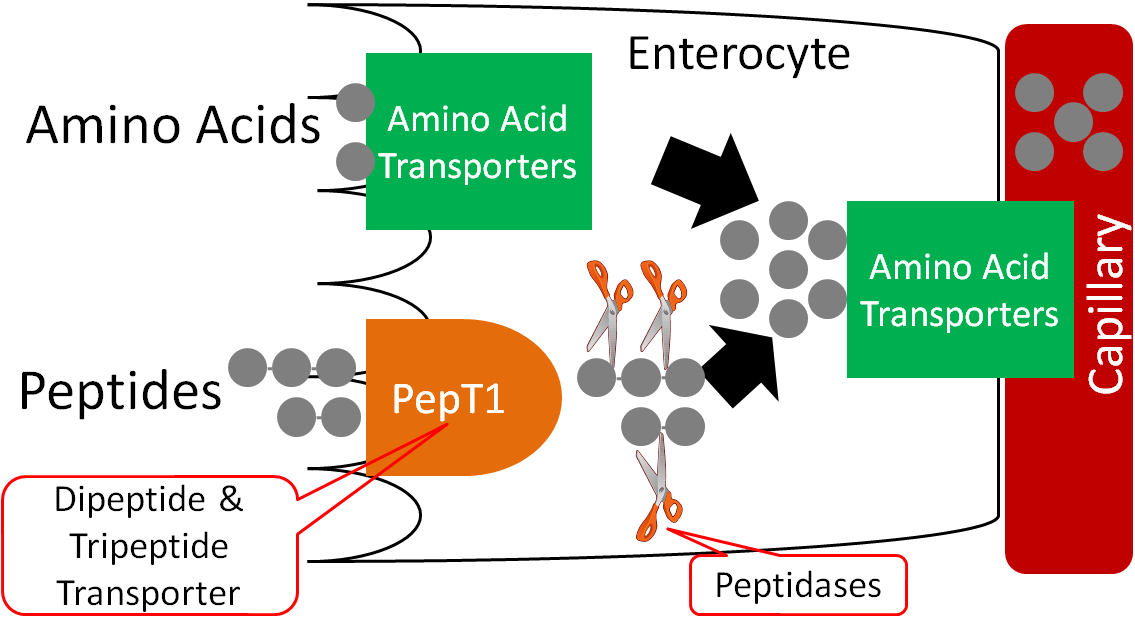 Sodium deficiency is rare, and is normally due to excessive sweating. Sweat loss must reach 2-3% of body weight before sodium losses are a concern1,2. This situation can occur in marathon runners and ultra-marathon runners who sweat for many hours straight (without proper liquid intake). Low blood sodium levels (hyponatremia) can result in1: