The last category of lipids are the sterols. Their structure is quite different from the other lipids because sterols are made up of a number of carbon rings. The generic structure of a sterol is shown below.

Figure 2.371 Generic structure of a sterol

The primary sterol that we consume is cholesterol. The structure of cholesterol is shown below. 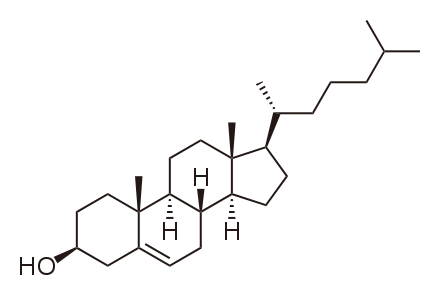 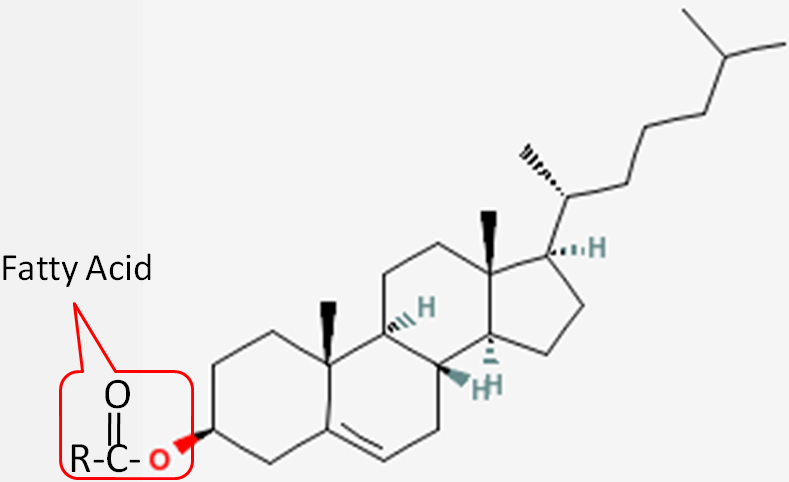 Figure 2.373 Structure of a cholesterol ester

All sterols have a similar structure to cholesterol. Cholesterol is only found in foods of animal origin. If consumers were more knowledgeable, intentionally misleading practices, such as labeling a banana “cholesterol free”, would not be as widespread as they currently are today.

Although cholesterol has acquired the status of a nutrition “villain”, it is a vital component of cell membranes and is used to produce vitamin D, hormones, and bile acids. You can see the similarity between the structures of vitamin D and estradiol, one of the forms of estrogen shown below.

Figure 2.373 Structures of vitamin D3 and estradiol (a form of estrogen)2,3

We do not need to consume any cholesterol from our diets (not essential) because our bodies have the ability to synthesize the required amounts. The figure below gives you an idea of the cholesterol content of a variety of foods. 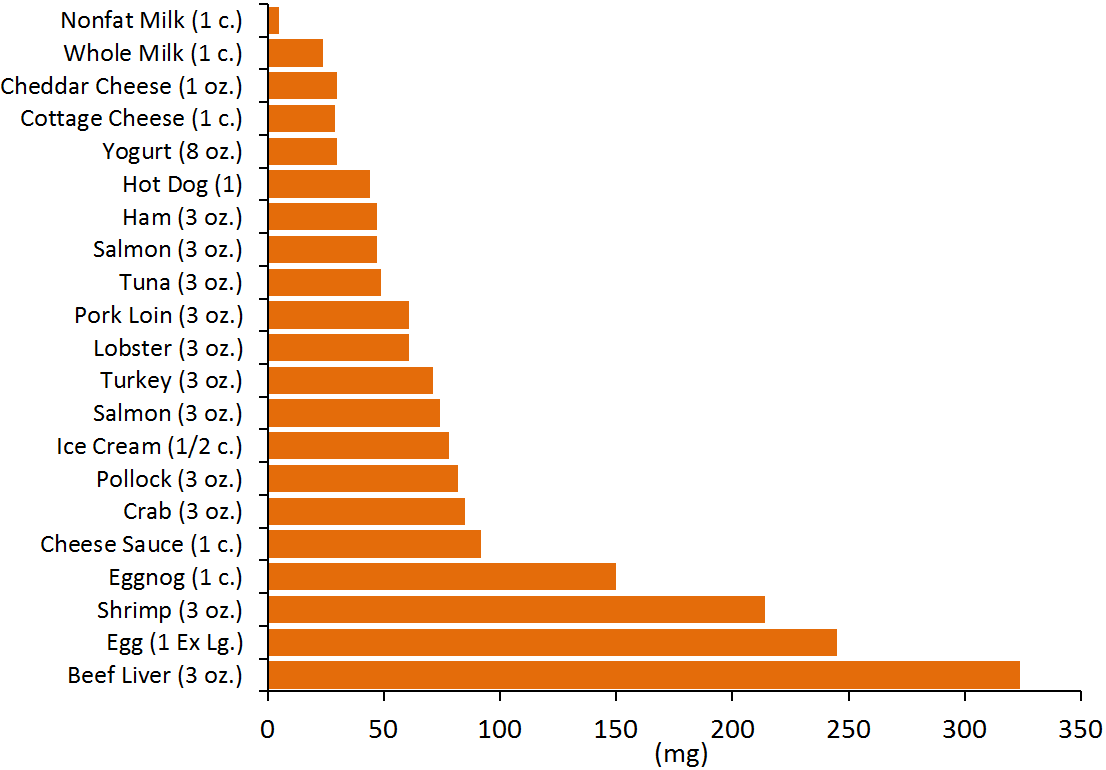 There is neither bad nor good cholesterol, despite these descriptions being commonly used for LDL and HDL, respectively. Cholesterol is cholesterol. HDL and LDL contain cholesterol but are actually lipoproteins that will be described later in chapter 4.