If only 30-40% of glucose is being taken up by the liver, then what happens to the rest? How the body handles the rise in blood glucose after a meal is referred to as the glycemic response. The pancreas senses the blood glucose levels and responds appropriately. After a meal, the pancreatic beta-cells sense that glucose levels are high and secrete the hormone insulin, as shown below1. 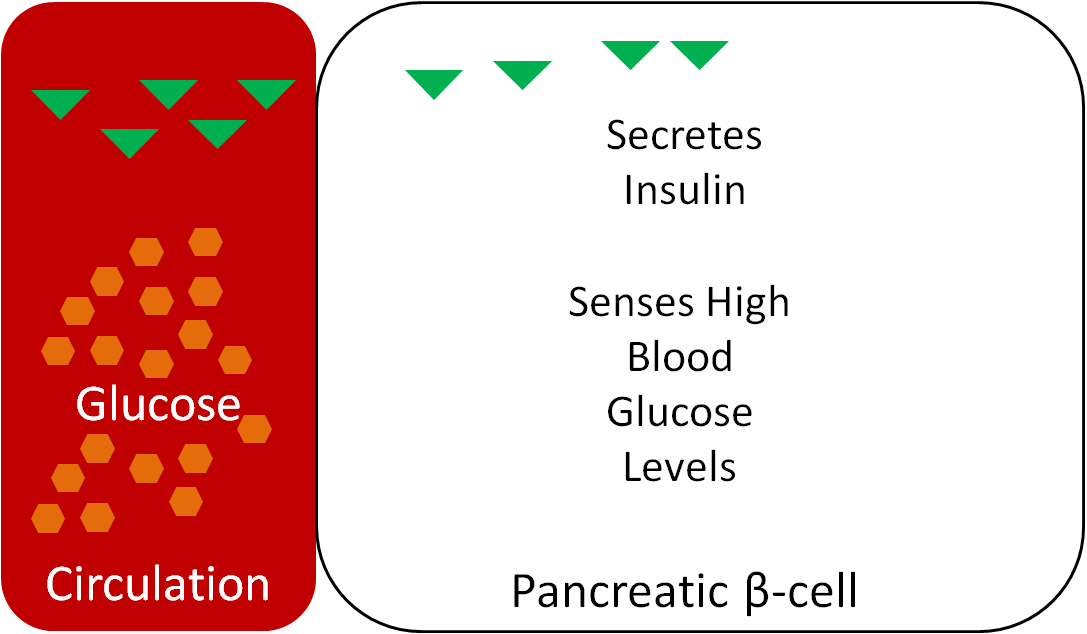 Thus, as can be seen in the following figure, blood insulin levels peak and drop with blood glucose levels over the course of a day. 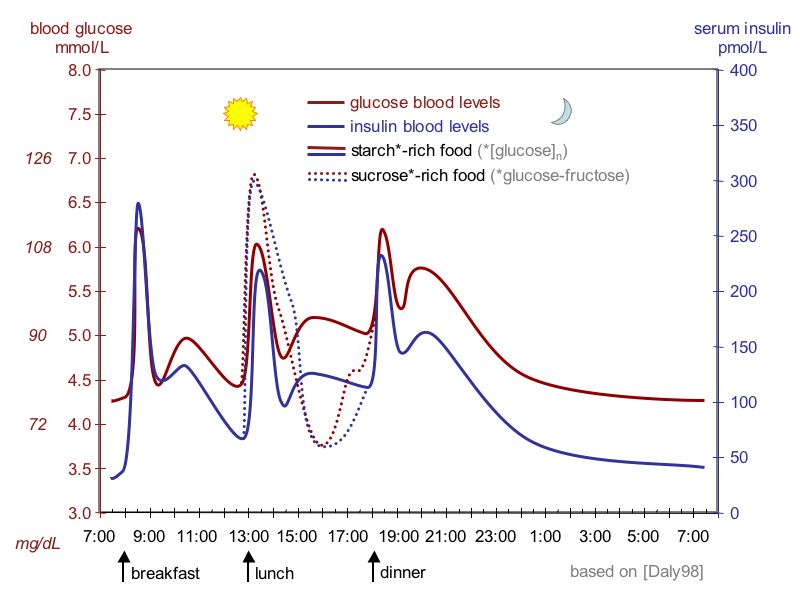 Figure 4.52 Representative figure of blood glucose and insulin levels during a 24-hour period

Insulin travels through the bloodstream to the muscle and adipose cells. There, insulin binds to the insulin receptor. This causes GLUT4 transporters that are in vesicles inside the cell to move to the cell surface as shown below. 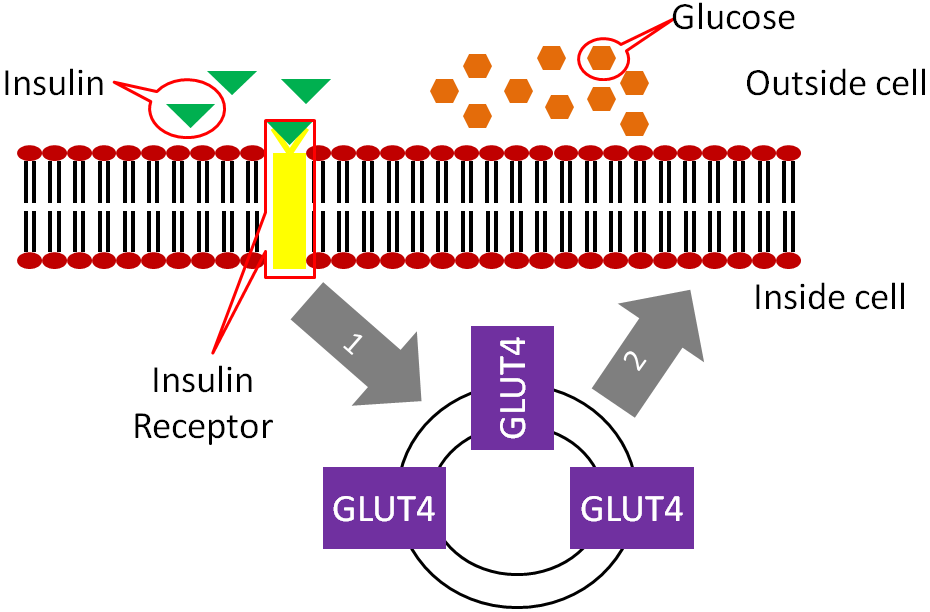 Figure 4.53 Response of muscle and adipose cells to insulin; 1) binding of insulin to its receptor, 2) movement of GLUT4 vesicles to the cell surface.

The movement of the GLUT4 to the cell surface allows glucose to enter the muscle and adipose cells. The glucose is phosphorylated to glucose-6-phosphate by hexokinase (different enzyme but same function as glucokinase in liver) to maintain gradient. 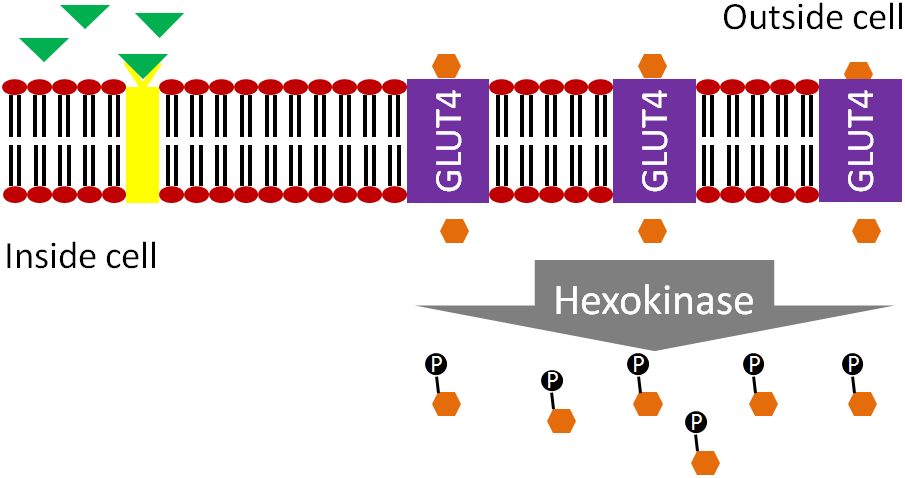 Glucagon is a hormone that has the opposite action of insulin. Glucagon is secreted from the alpha-cells of the pancreas when they sense that blood glucose levels are low, as shown below. 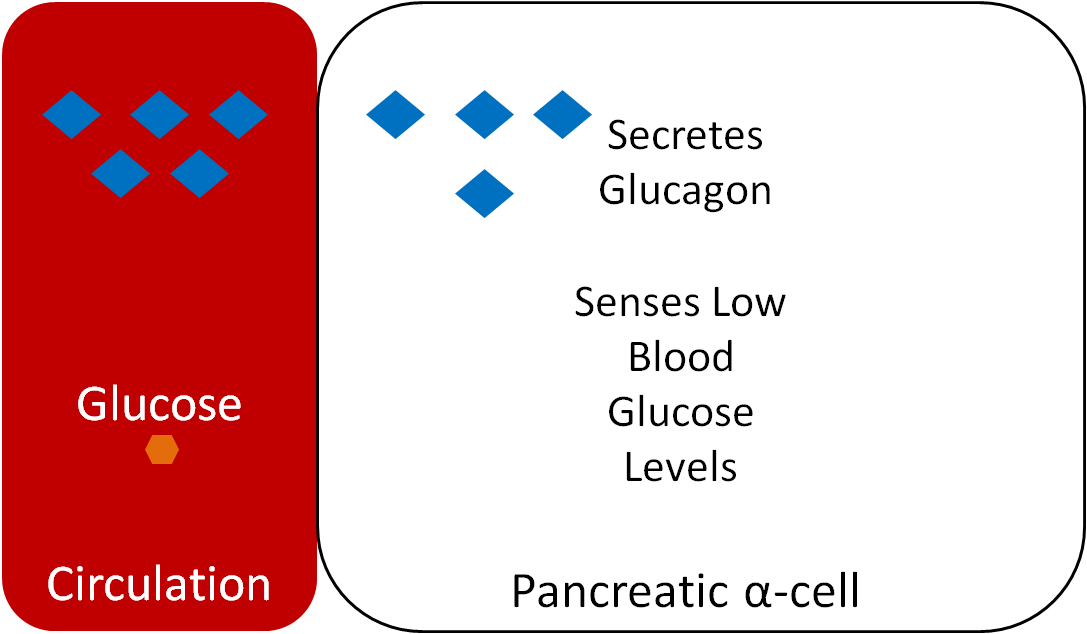 Glucagon binds to the glucagon receptor in the liver, which causes the breakdown of glycogen to glucose as illustrated below.. 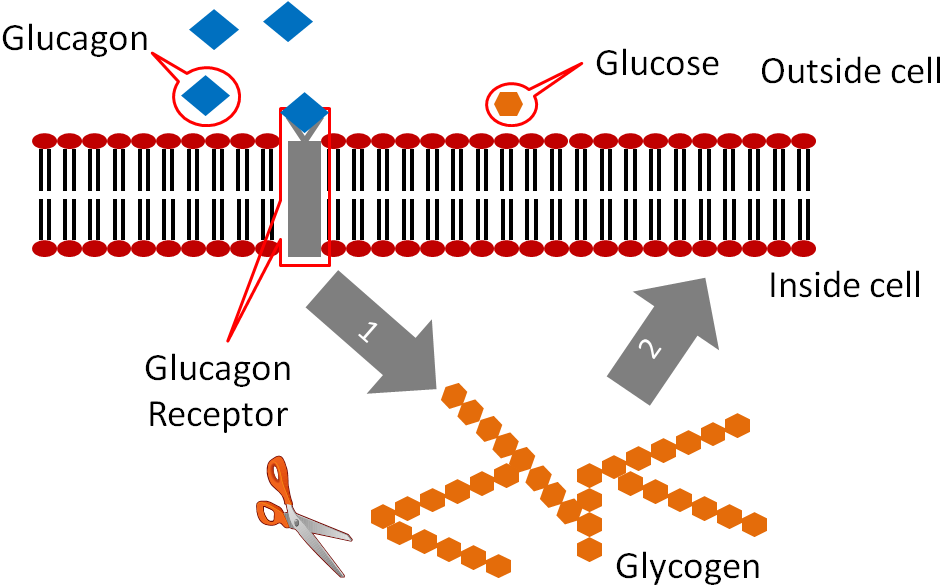 Figure 4.56 Glucagon binding to its receptor leads to the breakdown of glycogen to glucose.

This glucose is then released into circulation to raise blood glucose levels as shown below.

Figure 4.57 Glucagon leads to the release of glucose from the liver.