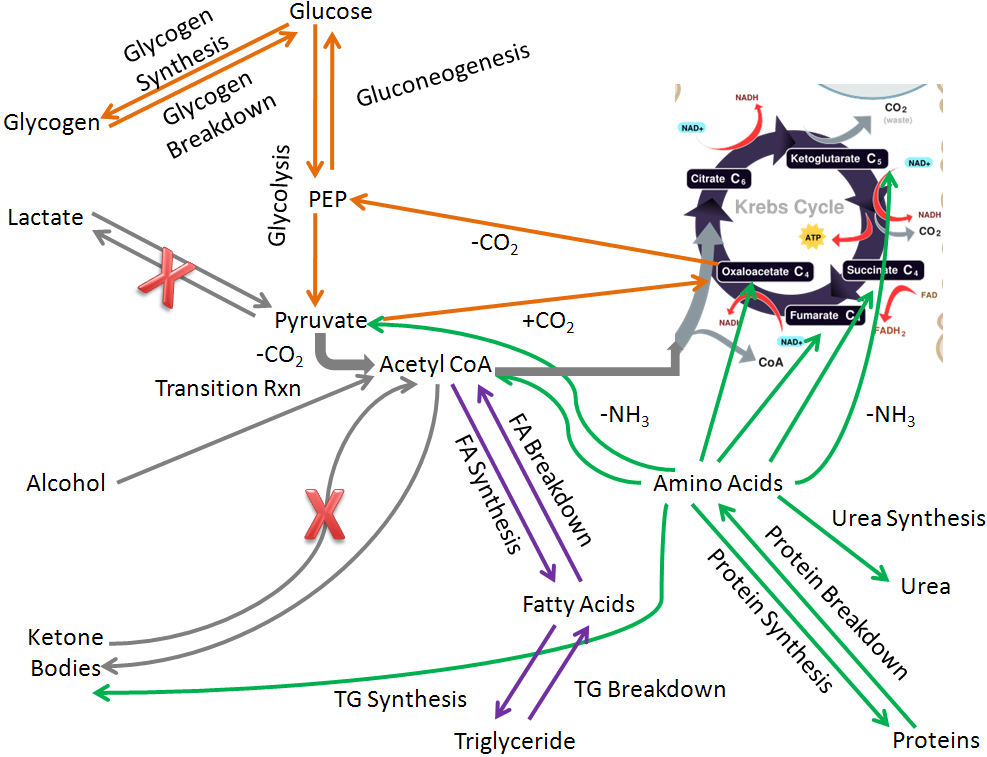 Figure 7.21 Ketone body breakdown and lactate synthesis are major macronutrient metabolic pathways that the liver does not normally perform1

But aside from those two pathways, the liver performs all the other metabolic pathways that you have learned about that are listed and shown below: 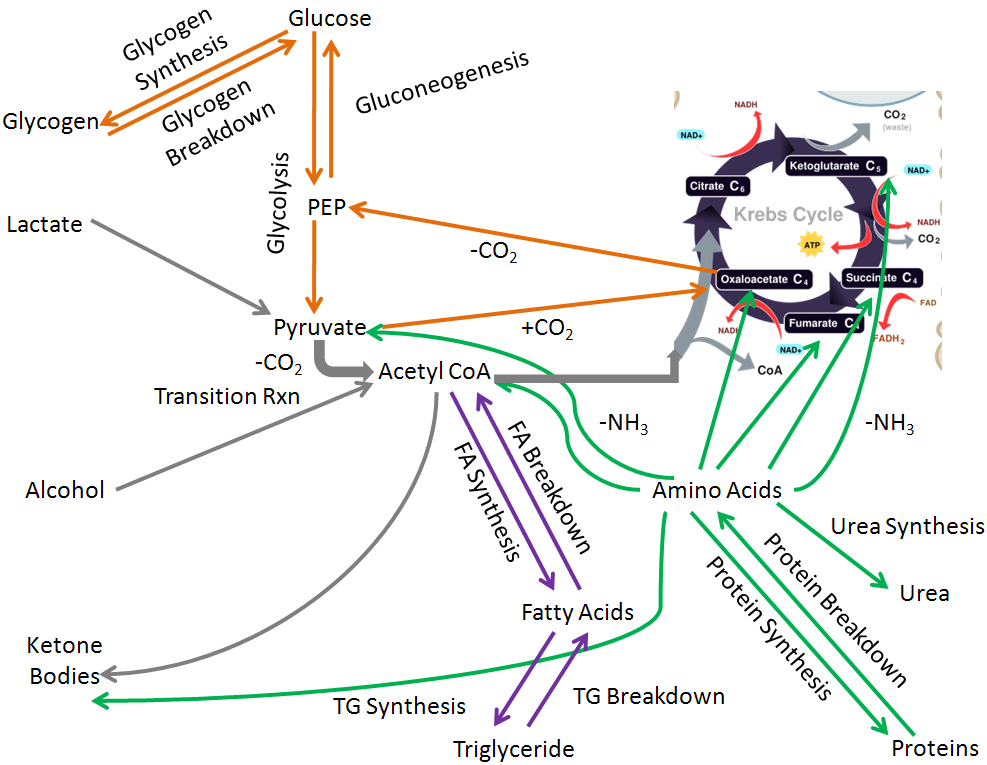 Figure 7.22 Metabolic capability of the liver1

The liver is the only tissue that performs the following functions: