9.14 Too Much of a Good Thing? Antioxidants as Pro-oxidants

Chapter 1 described a clinical trial that found that high-dose beta-carotene supplementation increased lung cancer risk in smokers. This is an example of findings that support that high doses of antioxidants may be “too much of a good thing”, causing more harm than benefit. The parabolic, or U-shaped figure, below displays how the level of nutrient concentration or intake (x-axis) relates to an antioxidant measure (y-axis). The lowest level of antioxidant intake or tissue concentration results in nutrient deficiency if the antioxidant is essential (vitamins and minerals). Intake levels above deficient, but less than optimal, are referred to as low suboptimal. Suboptimal means the levels are not optimal. Thus, low suboptimal and high suboptimal sandwich optimal. The high suboptimal level is between optimal and where the nutrient becomes toxic. 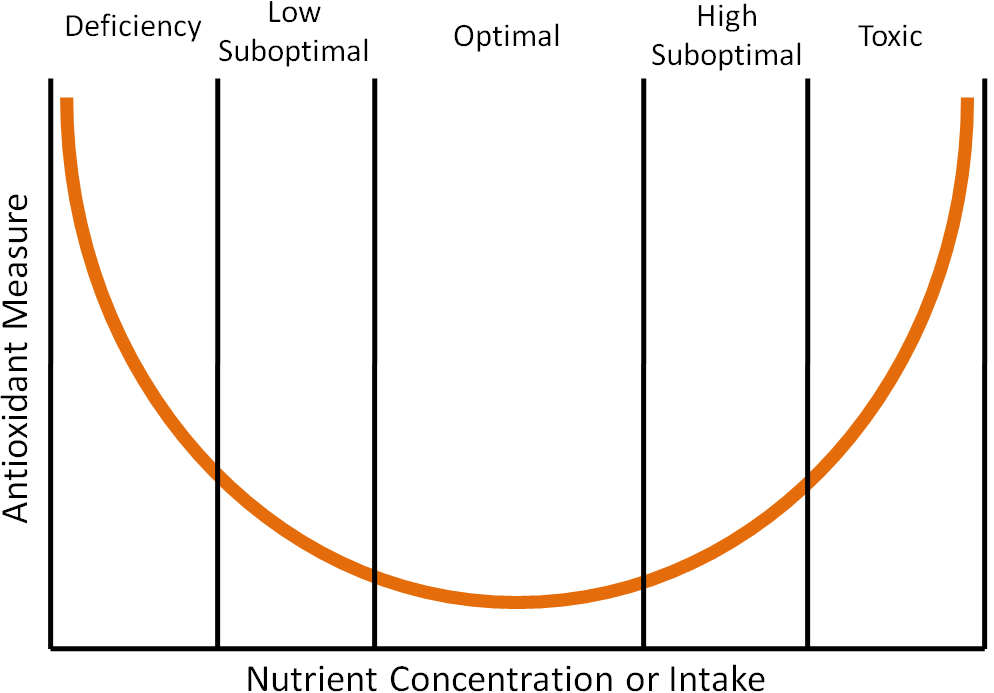 Figure 9.142 How the levels of nutrient concentration or intake alters antioxidant measures in the body. Adapted from reference 1

An example of where this phenomenon has been shown to occur is in the dog prostate with toenail selenium concentrations, which are a good indicator of long-term selenium status1. Researchers found that when they plotted prostate DNA damage (antioxidant measure) against toenail selenium status (nutrient concentration or intake) that it resulted in a U-shaped curve like the one shown above1. Thus, it is good to have antioxidants in your diet, but too much can be counterproductive.