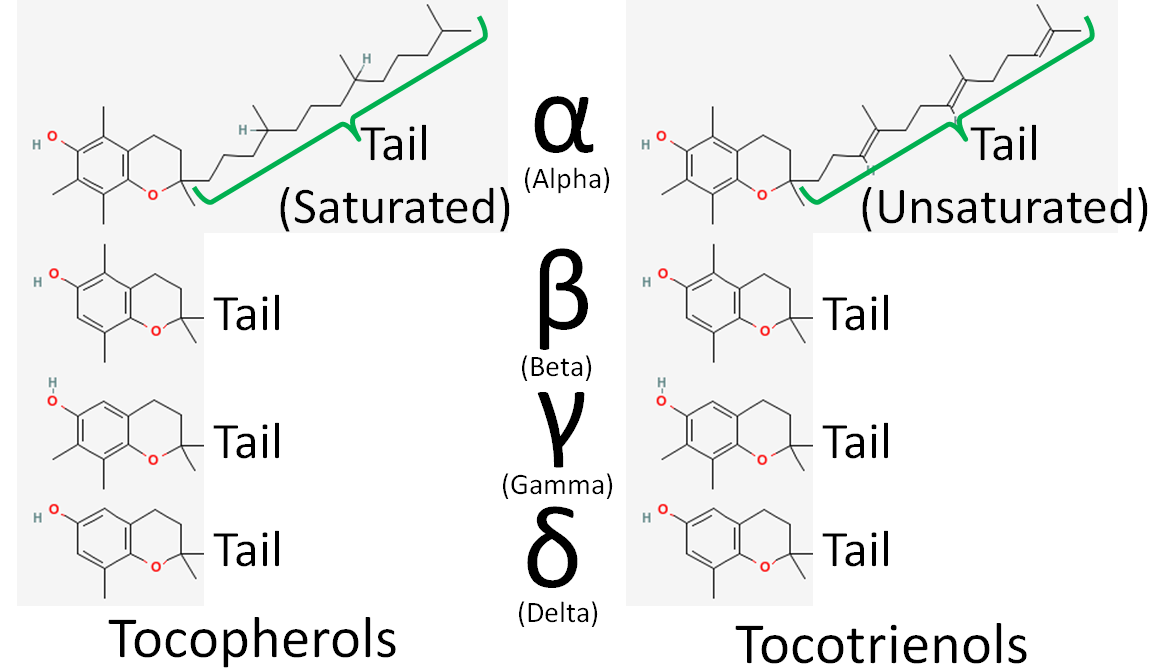 Figure 9.21 Structures of the different forms of vitamin E

Alpha-tocopherol is believed to be the first part of an antioxidant network (shown below) where it is oxidized to donate an electron to stabilize reactive oxygen species. Alpha-tocopherol radical can then be reduced by the donation of an electron from ascorbate.