Scenario A: This is an excerpt from a professional journal kept by Kelvin Seifert, a Kindergarten teacher.

20xx-11-14: Today my student Carol sat in the circle, watching others while we all played Duck, Duck, Goose (in this game, one student is outside the circle, tags another student who then chases the first person around the circle). Carol’s turn had already passed. Apparently, she was bored, because she flopped on her back, smiling broadly, rolling around luxuriously on the floor in the path of the other runners. Several classmates noticed her, smiled or giggled, began flopping down as well. One chaser tripped over a “flopper” “Sit up, Carol,” said I, the ever-vigilant teacher. “You’re in the way.” But no result. I repeated this twice, firmly; then moved to pick her up. Instantly Carol ran to the far side of the gym, still smiling broadly. Then her best friend ran off with her. Now a whole new game was launched, or really two games: “Run-from-the-teacher” and “Enjoy-being-watched-by-everybody.” A lot more exciting, unfortunately, than Duck, Duck, Goose! (Seifert & Sutton, 2009)

Scenario B:  An excerpt from Kelvin’s same journal several years later, when he was teaching math in high school:

20xx-3-4: The same four students sat in the back again today, as usual. They seem to look in every direction except at me, even when I’m explaining material that they need to know. The way they smile and whisper to each other, it seems almost like they are “in love” with each other, though I can’t be sure who loves whom the most. Others—students not part of the foursome—seem to react variously. Some seem annoyed, turn the other way, avoid talking with the group, and so on. But others seem almost envious—as if they want to be part of the “in” group, too, and were impressed with the foursome’s ability to get away with being inattentive and almost rude. Either way, I think a lot of other students are being distracted. Twice during the period today, I happened to notice members of the group passing a note, and then giggling and looking at me. By the end, I had had enough of this sort of thing, so I kept them in briefly after class and asked one of them to read the note. They looked a bit embarrassed and hesitant, but eventually one of them opened the note and read it out loud. “Choose one.” it said. “Mr. Seifert looks (1) old ____, (2) stupid____, or (3) clueless____.” (Seifert & Sutton, 2009)

Kelvin’s experiences in managing these very different classrooms taught him what every teacher knows or else quickly learns; management matters a lot. But his experiences also taught him that management is about more than correcting the misbehaviors of individuals and more than just discipline. Classroom management is also about orchestrating or coordinating entire sets or sequences of learning activities so that everyone, misbehaving or not, learns as easily and productively as possible. Educators sometimes, therefore, describe good management as the creation of a positive learning environment, because the term calls attention to the totality of activities and people in a classroom, as well as to their goals and expectations about learning (Jones & Jones, 2007). Management according to Kelvin refers to individual students’ behavior and learning, and in speaking of the learning environment he more often meant the overall “feel” of the class as a whole (Seifert & Sutton, 2009).

Why is Classroom Management crucial? 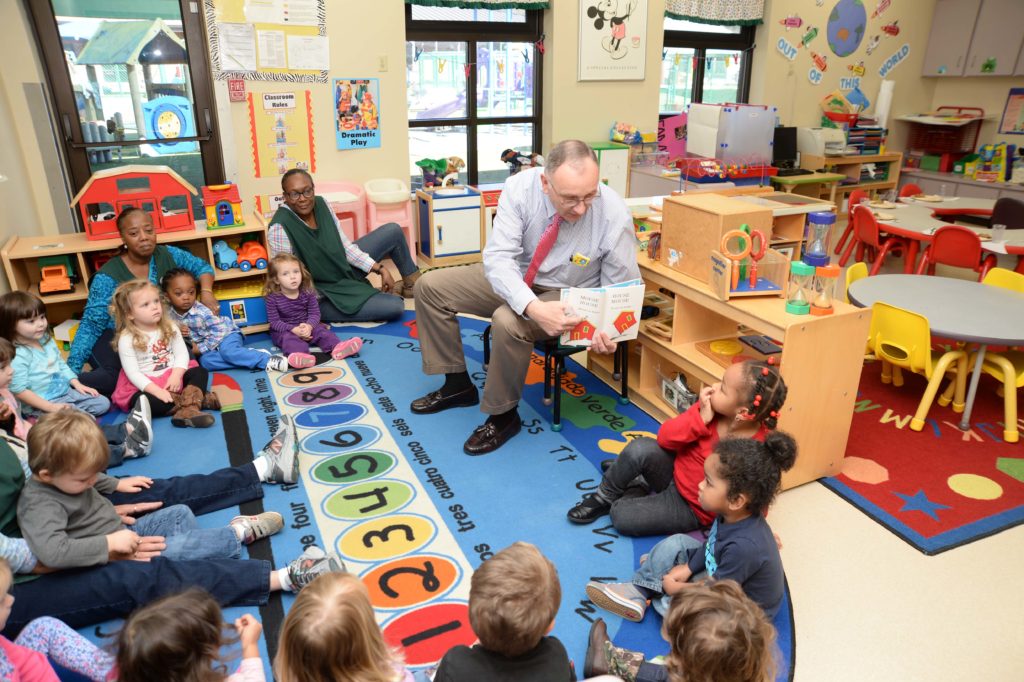 Managing the learning environment is both a major responsibility and an on-going concern for all teachers, even those with years of experience (Good & Brophy, 2002). There are several reasons. In the first place, a lot goes on in classrooms simultaneously, even when students seem to be doing only one task in common. Twenty-five students may all seem to be working on a sheet of math problems. But look more closely: several may be stuck on a particular problem, each for different reasons. A few others have worked only the first problem or two and are now chatting quietly with each other instead of continuing. Still, others have finished and are wondering what to do next. At any one moment, each student needs something different, such as different information, different hints, or different kinds of encouragement. Such diversity increases even more if the teacher deliberately assigns multiple activities to different groups or individuals (for example, if some students do a reading assignment while others do the math problems).

Another reason that managing the environment is challenging is because a teacher cannot predict everything that will happen in a class. A well-planned lesson may fall flat on its face, or take less time than expected, and you find yourself improvising to fill class time. On the other hand, an unplanned moment may become a wonderful, sustained exchange among students, and prompt you to drop previous plans and follow the flow of discussion. Interruptions happen continually: a fire drill, a drop-in visit from another teacher or the principal, a call on the intercom from the office. An activity may indeed turn out well, but also rather differently than you intended; you, therefore, have to decide how, if at all, to adjust the next day’s lesson to allow for this surprise.

A third reason for the importance of management is that students may form opinions and perceptions about your teaching that are inconsistent with your own. What you intend as encouragement for a shy student may seem to the student herself like “forced participation.” An eager, outgoing classmate watching your effort to encourage the shy student, moreover, may not see you as either encouraging or coercing, but as overlooking or ignoring other students who already want to participate. The variety of perceptions can lead to surprises in students’ responses—most often small ones, but occasionally major.

At the broadest, society-wide level, classroom management challenges teachers because public schooling is not voluntary. Students’ presence in a classroom is therefore not a sign, in and of itself, that they wish to learn. Instead, students’ presence is just a sign that an opportunity exists for teachers to motivate students to learn. Some students, of course, do enjoy learning and being in school, while others enjoy school because teachers have worked hard to make classroom life pleasant and interesting. Those students become motivated because you have successfully created a positive learning environment and have sustained it through skillful management.

Fortunately, it is possible to earn this sort of commitment from many students, and this chapter describes ways of doing so. We begin with ways of preventing management problems from happening by increasing students’ focus on learning. The methods include ideas about arranging classroom space, about establishing procedures, routines, and rules, and about communicating the importance of learning to students and parents. After these prevention-oriented discussions, we look at ways of refocusing students when and if their minds or actions stray from the tasks at hand. As you probably know from being a student, bringing students back on task can happen in many ways, and the ways vary widely in the energy and persistence required of the teacher. We try to indicate some of these variations, but because of space limitations and because of the richness of classroom life, we cannot describe them all (Seifert & Sutton, 2009).