The primary function of the respiratory system is to deliver oxygen to the cells of the body’s tissues and remove carbon dioxide, a cell waste product. The main structures of the human respiratory system are the nasal cavity, the trachea, and lungs.

All aerobic organisms require oxygen to carry out their metabolic functions. Along the evolutionary tree, different organisms have devised different means of obtaining oxygen from the surrounding atmosphere. The environment in which the animal lives greatly determines how an animal respires. The complexity of the respiratory system is correlated with the size of the organism. As animal size increases, diffusion distances increase and the ratio of surface area to volume drops. In unicellular organisms, diffusion across the cell membrane is sufficient for supplying oxygen to the cell.

Diffusion is a slow, passive transport process. In order for diffusion to be a feasible means of providing oxygen to the cell, the rate of oxygen uptake must match the rate of diffusion across the membrane. In other words, if the cell were very large or thick, diffusion would not be able to provide oxygen quickly enough to the inside of the cell. Therefore, dependence on diffusion as a means of obtaining oxygen and removing carbon dioxide remains feasible only for small organisms or those with highly-flattened bodies, sucs as many flatworms (Platyhelminthes). Larger organisms had to evolve specialized respiratory tissues, such as gills, lungs, and respiratory passages accompanied by a complex circulatory systems, to transport oxygen throughout their entire body. 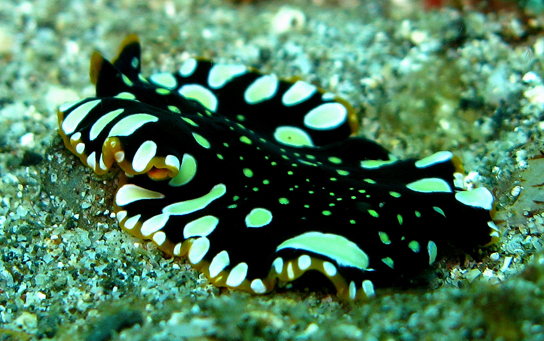 Figure 1. This flatworm’s process of respiration works by diffusion across the outer membrane. (credit: Stephen Childs)

For small multicellular organisms, diffusion across the outer membrane is sufficient to meet their oxygen needs. Gas exchange by direct diffusion across surface membranes is efficient for organisms less than 1 mm in diameter. In simple organisms, such as cnidarians and flatworms, every cell in the body is close to the external environment. Their cells are kept moist and gases diffuse quickly via direct diffusion. Flatworms are small, literally flat worms, which “breathe” through diffusion across the outer membrane (Figure 1). The flat shape of these organisms increases the surface area for diffusion, ensuring that each cell within the body is close to the outer membrane surface and has access to oxygen. If the flatworm had a cylindrical body, then the cells in the center would not be able to get oxygen. 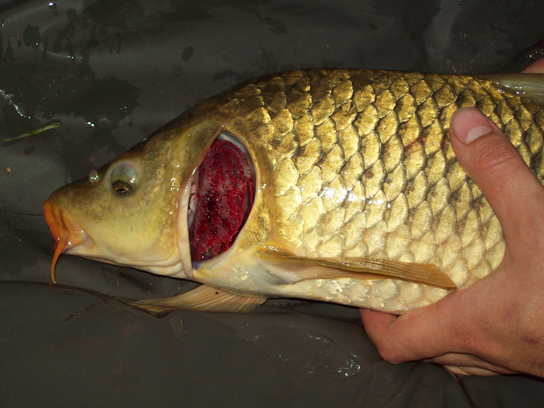 Figure 2. This common carp, like many other aquatic organisms, has gills that allow it to obtain oxygen from water. (credit: “Guitardude012″/Wikimedia Commons)

Organisms that live in water need to obtain oxygen from the water. Oxygen dissolves in water but at a lower concentration than in the atmosphere. The atmosphere has roughly 21 percent oxygen. In water, the oxygen concentration is much smaller than that. Fish and many other aquatic organisms have evolved gills to take up the dissolved oxygen from water (Figure 2). Gills are thin tissue filaments that are highly branched and folded. When water passes over the gills, the dissolved oxygen in water rapidly diffuses across the gills into the bloodstream. The circulatory system can then carry the oxygenated blood to the other parts of the body. In animals that contain coelomic fluid instead of blood, oxygen diffuses across the gill surfaces into the coelomic fluid. Gills are found in mollusks, annelids, and crustaceans.

Figure 3. As water flows over the gills, oxygen is transferred to blood via the veins. (credit “fish”: modification of work by Duane Raver, NOAA) 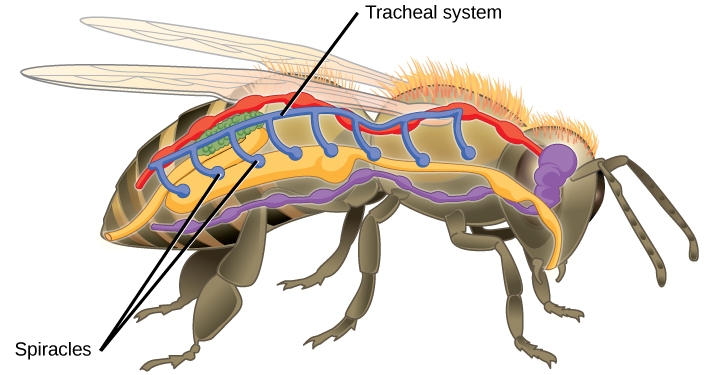 Insect bodies have openings, called spiracles, along the thorax and abdomen. These openings connect to the tubular network, allowing oxygen to pass into the body (Figure 4) and regulating the diffusion of CO2 and water vapor. Air enters and leaves the tracheal system through the spiracles. Some insects can ventilate the tracheal system with body movements.

In mammals, pulmonary ventilation occurs via inhalation (breathing). During inhalation, air enters the body through the nasal cavity located just inside the nose (Figure 5). As air passes through the nasal cavity, the air is warmed to body temperature and humidified. The respiratory tract is coated with mucus to seal the tissues from direct contact with air. Mucus is high in water. As air crosses these surfaces of the mucous membranes, it picks up water. These processes help equilibrate the air to the body conditions, reducing any damage that cold, dry air can cause. Particulate matter that is floating in the air is removed in the nasal passages via mucus and cilia. The processes of warming, humidifying, and removing particles are important protective mechanisms that prevent damage to the trachea and lungs. Thus, inhalation serves several purposes in addition to bringing oxygen into the respiratory system. 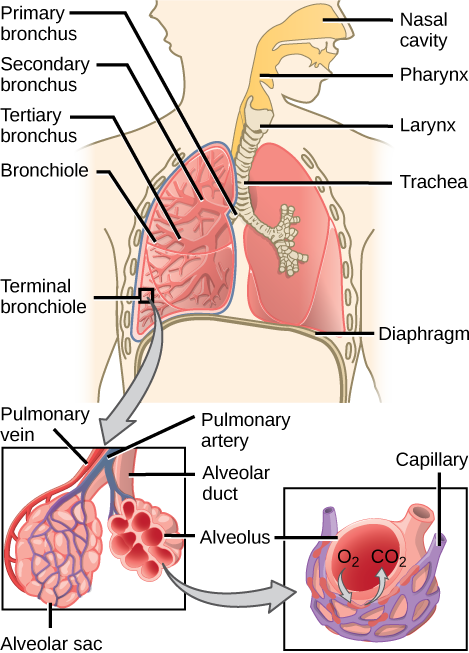 Figure 5. Air enters the respiratory system through the nasal cavity and pharynx, and then passes through the trachea and into the bronchi, which bring air into the lungs. (credit: modification of work by NCI) 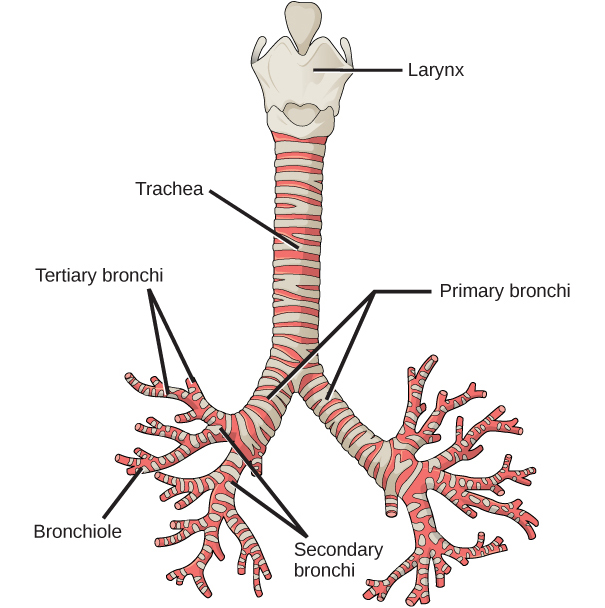 Figure 6. The trachea and bronchi are made of incomplete rings of cartilage. (credit: modification of work by Gray’s Anatomy)

From the nasal cavity, air passes through the pharynx (throat) and the larynx (voice box), as it makes its way to the trachea (Figure 5). The main function of the trachea is to funnel the inhaled air to the lungs and the exhaled air back out of the body. The human trachea is a cylinder about 10 to 12 cm long and 2 cm in diameter that sits in front of the esophagus and extends from the larynx into the chest cavity where it divides into the two primary bronchi at the midthorax. It is made of incomplete rings of hyaline cartilage and smooth muscle (Figure 6). 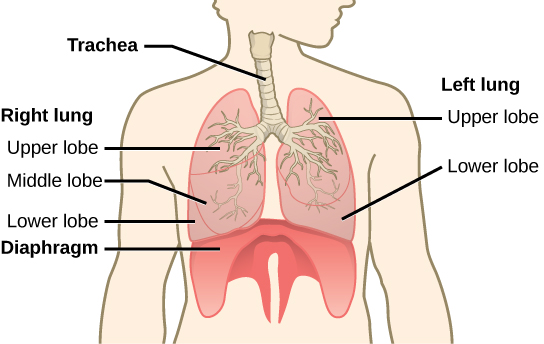 Figure 7. The trachea bifurcates into the right and left bronchi in the lungs. The right lung is made of three lobes and is larger. To accommodate the heart, the left lung is smaller and has only two lobes.

The end of the trachea bifurcates (divides) to the right and left lungs. The lungs are not identical. The right lung is larger and contains three lobes, whereas the smaller left lung contains two lobes (Figure 7). The muscular diaphragm, which facilitates breathing, is inferior (below) to the lungs and marks the end of the thoracic cavity. 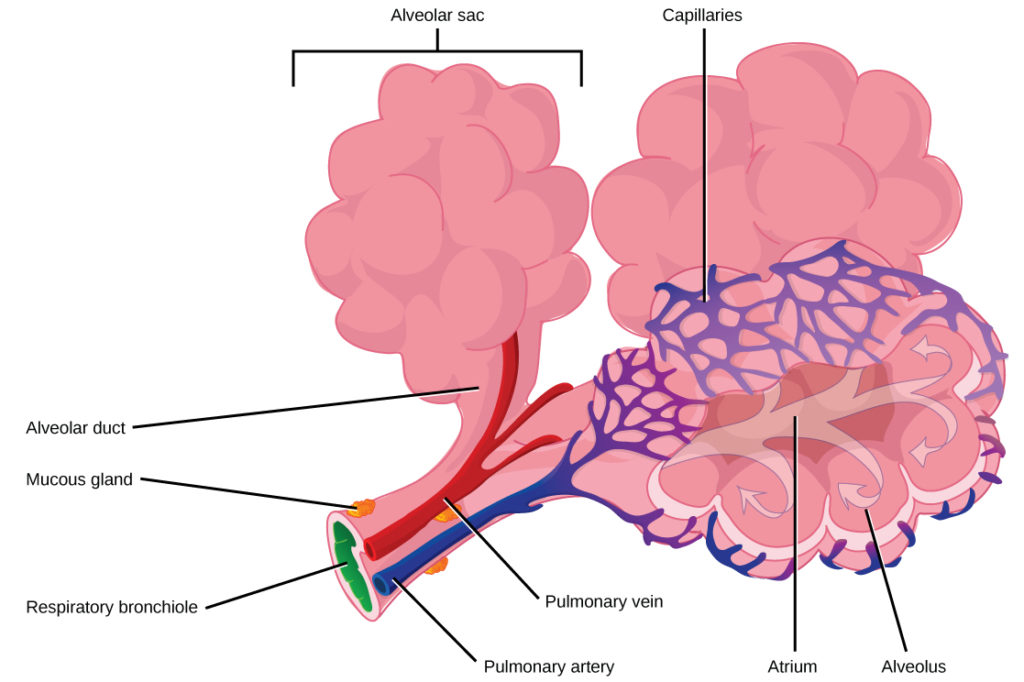 Figure 8. Terminal bronchioles are connected by respiratory bronchioles to alveolar ducts and alveolar sacs. Each alveolar sac contains 20 to 30 spherical alveoli and has the appearance of a bunch of grapes. Air flows into the atrium of the alveolar sac, then circulates into alveoli where gas exchange occurs with the capillaries. Mucous glands secrete mucous into the airways, keeping them moist and flexible. (credit: modification of work by Mariana Ruiz Villareal) 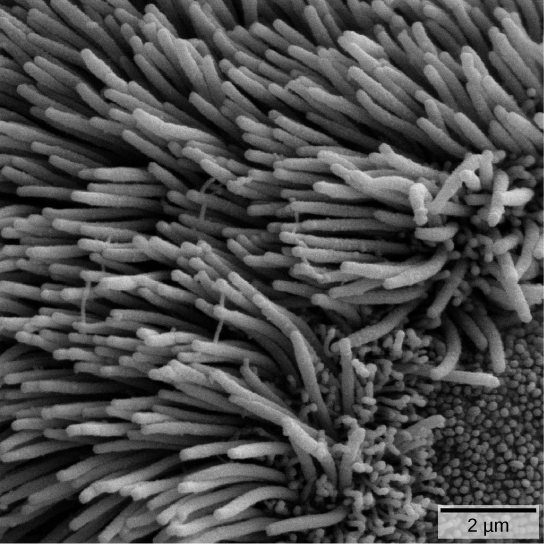 Figure 9. The bronchi and bronchioles contain cilia that help move mucus and other particles out of the lungs. (credit: Louisa Howard, modification of work by Dartmouth Electron Microscope Facility)