Explain how gases are transported in the body 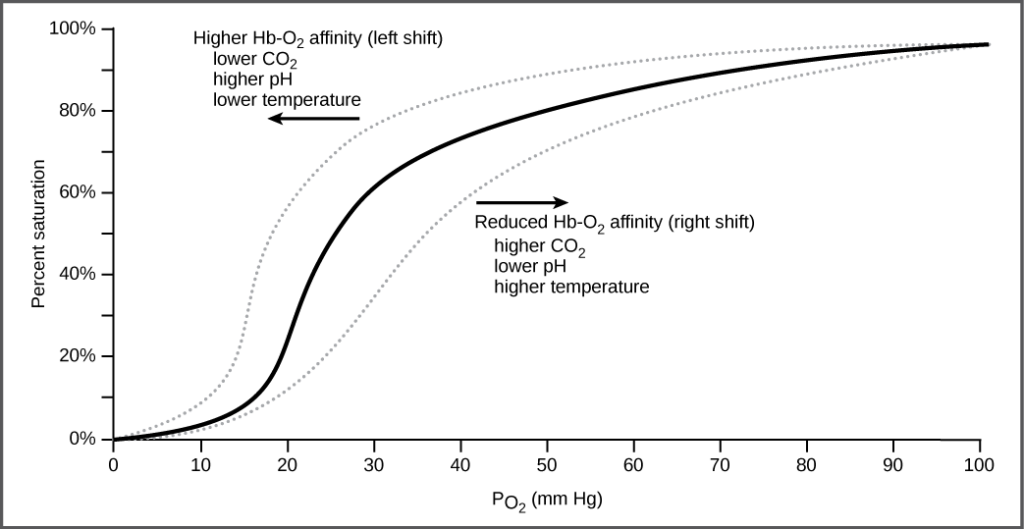 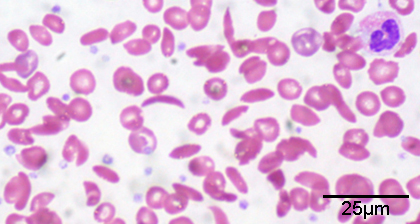 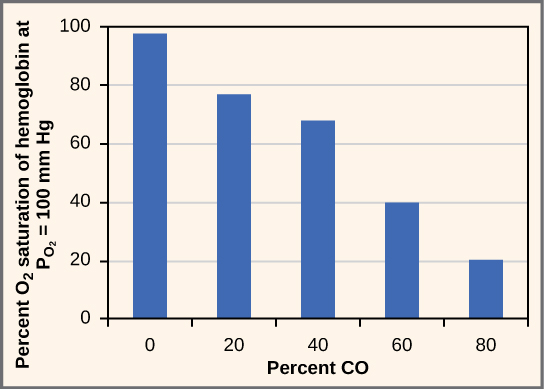