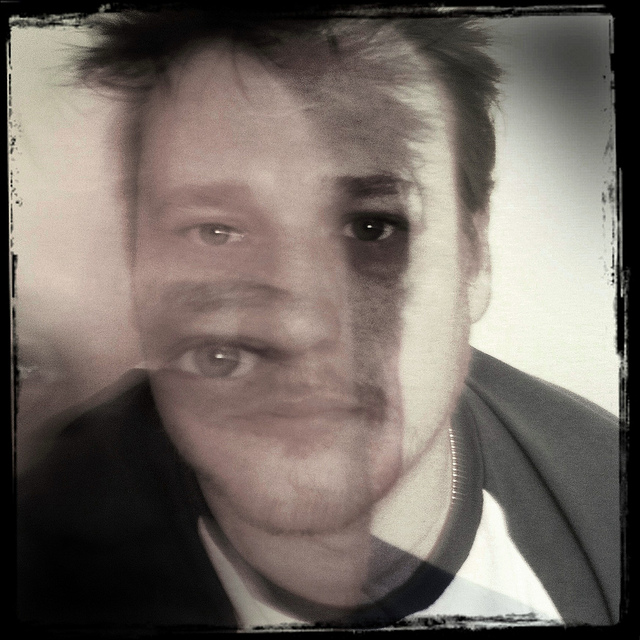 Figure 1. The most well-known dissociative disorder is dissociative identity disorder, in which people exhibit more than one identity.

Amnesia refers to the partial or total forgetting of some experience or event. An individual with dissociative amnesia is unable to recall important personal information, usually following an extremely stressful or traumatic experience such as combat, natural disasters, or being the victim of violence. The memory impairments are not caused by ordinary forgetting. Some individuals with dissociative amnesia will also experience dissociative fugue (from the word “to flee” in French), whereby they suddenly wander away from their home, experience confusion about their identity, and sometimes even adopt a new identity (Cardeña & Gleaves, 2006). Most fugue episodes last only a few hours or days, but some can last longer. One study of residents in communities in upstate New York reported that about 1.8% experienced dissociative amnesia in the previous year (Johnson, Cohen, Kasen, & Brook, 2006).

Depersonalization/derealization disorder is characterized by recurring episodes of depersonalization, derealization, or both. Depersonalization is defined as feelings of “unreality or detachment from, or unfamiliarity with, one’s whole self or from aspects of the self” (APA, 2013, p. 302). Individuals who experience depersonalization might believe their thoughts and feelings are not their own; they may feel robotic as though they lack control over their movements and speech; they may experience a distorted sense of time and, in extreme cases, they may sense an “out-of-body” experience in which they see themselves from the vantage point of another person. Derealization is conceptualized as a sense of “unreality or detachment from, or unfamiliarity with, the world, be it individuals, inanimate objects, or all surroundings” (APA, 2013, p. 303). A person who experiences derealization might feel as though he is in a fog or a dream, or that the surrounding world is somehow artificial and unreal. Individuals with depersonalization/derealization disorder often have difficulty describing their symptoms and may think they are going crazy (APA, 2013).

Dissociative identity disorder (DID) is highly controversial. Some believe that people fake symptoms to avoid the consequences of illegal actions (e.g., “I am not responsible for shoplifting because it was my other personality”). In fact, it has been demonstrated that people are generally skilled at adopting the role of a person with different personalities when they believe it might be advantageous to do so. As an example, Kenneth Bianchi was an infamous serial killer who, along with his cousin, murdered over a dozen females around Los Angeles in the late 1970s. Eventually, he and his cousin were apprehended. At Bianchi’s trial, he pled not guilty by reason of insanity, presenting himself as though he had DID and claiming that a different personality (“Steve Walker”) committed the murders. When these claims were scrutinized, he admitted faking the symptoms and was found guilty (Schwartz, 1981).

A second reason DID is controversial is because rates of the disorder suddenly skyrocketed in the 1980s. More cases of DID were identified during the five years prior to 1986 than in the preceding two centuries (Putnam, Guroff, Silberman, Barban, & Post, 1986). Although this increase may be due to the development of more sophisticated diagnostic techniques, it is also possible that the popularization of DID—helped in part by Sybil, a popular 1970s book (and later film) about a woman with 16 different personalities—may have prompted clinicians to overdiagnose the disorder (Piper & Merskey, 2004). Casting further scrutiny on the existence of multiple personalities or identities is the recent suggestion that the story of Sybil was largely fabricated, and the idea for the book might have been exaggerated (Nathan, 2011).

Despite its controversial nature, DID is clearly a legitimate and serious disorder, and although some people may fake symptoms, others suffer their entire lives with it. People with this disorder tend to report a history of childhood trauma, some cases having been corroborated through medical or legal records (Cardeña & Gleaves, 2006). Research by Ross et al. (1990) suggests that in one study about 95% of people with DID were physically and/or sexually abused as children. Of course, not all reports of childhood abuse can be expected to be valid or accurate. However, there is strong evidence that traumatic experiences can cause people to experience states of dissociation, suggesting that dissociative states—including the adoption of multiple personalities—may serve as a psychologically important coping mechanism for threat and danger (Dalenberg et al., 2012).

Review the differences between schizophrenia and the once-called multiple personality disorder in the following episode of CrashCourse Psychology.

You can view the transcript for “Schizophrenia and Dissociative Disorders: Crash Course Psychology #32” here (opens in new window).