Introduction to Schizophrenia and Dissociative Disorders

What you’ll learn to do: explain symptoms and potential causes of schizophrenic and dissociative disorders 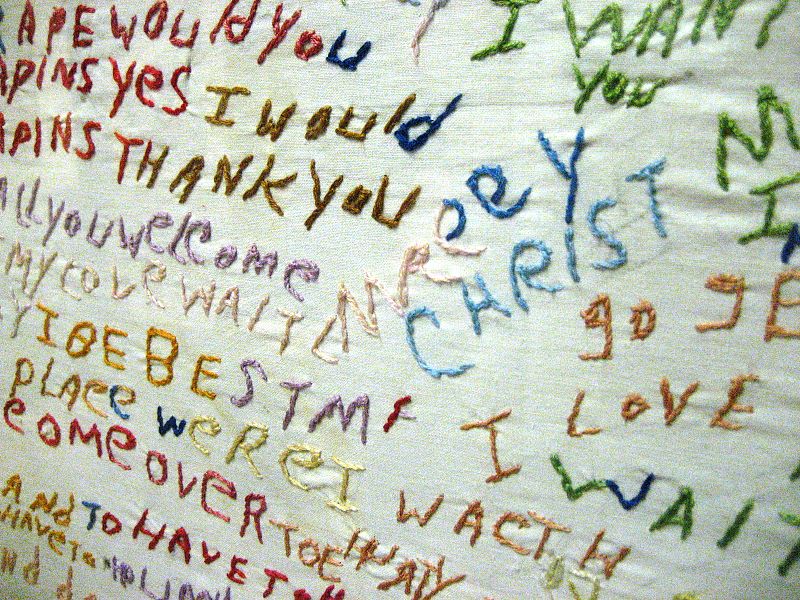 Figure 1. Speaking in word salad, or random words strung together without meaning, is sometimes characteristic of schizophrenia.

Schizophrenia is a severe disorder characterized by a complete breakdown in one’s ability to function in life; it often requires hospitalization. People with schizophrenia experience hallucinations and delusions, and they have extreme difficulty regulating their emotions and behavior. Thinking is incoherent and disorganized, behavior is extremely bizarre, emotions are flat, and motivation to engage in most basic life activities is lacking.