What you’ll learn to do: identify the basic structures of a neuron, the function of each structure, and how messages travel through the neuron 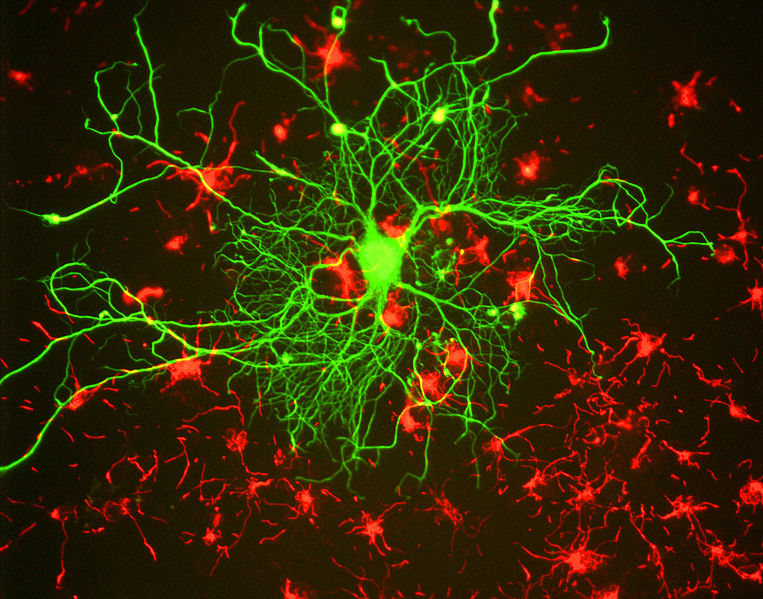