Dreams and their associated meanings vary across different cultures and periods of time. By the late 19th century, German psychiatrist Sigmund Freud had become convinced that dreams represented an opportunity to gain access to the unconscious. By analyzing dreams, Freud thought people could increase self-awareness and gain valuable insight to help them deal with the problems they faced in their lives. Freud made distinctions between the manifest content and the latent content of dreams.

Manifest content is the actual content, or storyline, of a dream. Latent content, on the other hand, refers to the hidden meaning of a dream. For instance, if a woman dreams about being chased by a snake, Freud might have argued that this represents the woman’s fear of sexual intimacy, with the snake serving as a symbol of a man’s penis.

Freud was not the only theorist to focus on the content of dreams. The 20th century Swiss psychiatrist Carl Jung believed that dreams allowed us to tap into the collective unconscious. The collective unconscious, as described by Jung, is a theoretical repository of information he believed to be shared by everyone. According to Jung, certain symbols in dreams reflected universal archetypes with meanings that are similar for all people regardless of culture or location.

The sleep and dreaming researcher Rosalind Cartwright, however, believes that dreams simply reflect life events that are important to the dreamer. Unlike Freud and Jung, Cartwright’s ideas about dreaming have found empirical support. For example, she and her colleagues published a study in which women going through divorce were asked several times over a five month period to report the degree to which their former spouses were on their minds. These same women were awakened during REM sleep in order to provide a detailed account of their dream content. There was a significant positive correlation between the degree to which women thought about their former spouses during waking hours and the number of times their former spouses appeared as characters in their dreams (Cartwright, Agargun, Kirkby, & Friedman, 2006). Recent research (Horikawa, Tamaki, Miyawaki, & Kamitani, 2013) has uncovered new techniques by which researchers may effectively detect and classify the visual images that occur during dreaming by using fMRI for neural measurement of brain activity patterns, opening the way for additional research in this area. 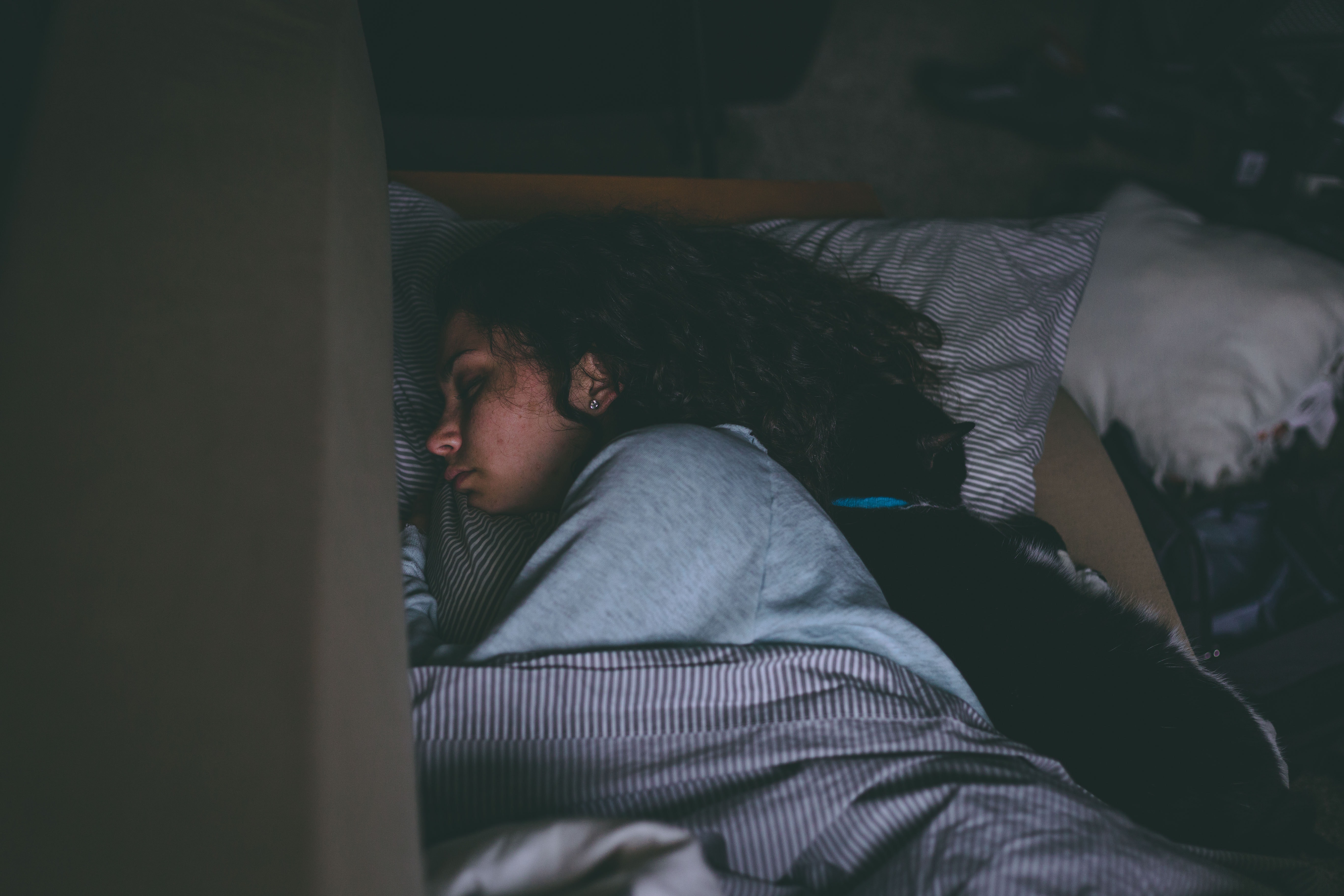 Figure 1. There are many theories about why we dream: the threat-simulation theory sees dreaming as an evolutionary “practice ground” for dealing with threats; the expectation-fulfillment theory says that we use up emotional energy during the night; the activation-synthesis theory claims that dreams are meaningless interpretations of random firings of the brain; the continual-activation theory says that dreams help transfer memories to our long-term memory.

Alan Hobson, a neuroscientist, is credited for developing activation-synthesis theory of dreaming. Early versions of this theory proposed that dreams were not the meaning-filled representations of angst proposed by Freud and others, but were rather the result of our brain attempting to make sense of (“synthesize”) the neural activity (“activation”) that was happening during REM sleep. Recent adaptations (e.g., Hobson, 2002) continue to update the theory based on accumulating evidence. For example, Hobson (2009) suggests that dreaming may represent a state of protoconsciousness. In other words, dreaming involves constructing a virtual reality in our heads that we might use to help us during wakefulness. Among a variety of neurobiological evidence, John Hobson cites research on lucid dreams as an opportunity to better understand dreaming in general. Lucid dreams are dreams in which certain aspects of wakefulness are maintained during a dream state. In a lucid dream, a person becomes aware of the fact that they are dreaming, and as such, they can control the dream’s content (LaBerge, 1990).

While the Freudian theory of dreaming may be the most well known, and Cartwright’s suggestions on dreaming the most plausible, there are several other theories about the purpose of dreaming. The threat-simulation theory suggests that dreaming should be seen as an ancient biological defense mechanism. Dreams are thought to provide an evolutionary advantage because of their capacity to repeatedly simulate potential threatening events. This process enhances the neurocognitive mechanisms required for efficient threat perception and avoidance.

The expectation-fulfillment theory posits that dreaming serves to discharge emotional arousals (however minor) that haven’t been expressed during the day. This practice frees up space in the brain to deal with the emotional arousals of the next day and allows instinctive urges to stay intact. In effect, the expectation is fulfilled (the action is “completed”) in a metaphorical form so that a false memory is not created. This theory explains why dreams are usually forgotten immediately afterwards.

One prominent neurobiological theory of dreaming is the activation-synthesis theory. According to this theory, dreams are electrical brain impulses that pull random thoughts and imagery from our memories. The theory posits that humans construct dream stories after they wake up, in a natural attempt to make sense of the nonsensical. However, given the vast documentation of the realistic aspects of human dreaming, as well as indirect experimental evidence that other mammals such as cats also dream, evolutionary psychologists have theorized that dreaming does indeed serve a purpose.

The continual-activation theory proposes that dreaming is a result of brain activation and synthesis. Dreaming and REM sleep are simultaneously controlled by different brain mechanisms. The hypothesis states that the function of sleep is to process, encode, and transfer data from short-term memory to long-term memory through a process called consolidation. However, there is not much evidence to back this up. NREM sleep processes the conscious-related memory (declarative memory), and REM sleep processes the unconscious related memory (procedural memory).

Review the purpose and stages of sleep as well as the reasons why we dream in the following CrashCourse video:

You can view the transcript for “To Sleep, Perchance to Dream: Crash Course Psychology #9” here (opens in new window).

activation-synthesis theory: states that dreams don’t actually mean anything. Instead, dreams are merely electrical brain impulses that pull random thoughts and imagery from our memories.
collective unconscious: theoretical repository of information shared by all people across cultures, as described by Carl Jung
continual-activation theory: proposes that dreaming is a result of brain activation and synthesis; its assumption is that, during REM sleep, the unconscious part of the brain is busy processing procedural memory
latent content: hidden meaning of a dream, per Sigmund Freud’s view of the function of dreams
lucid dream: people become aware that they are dreaming and can control the dream’s content
manifest content: storyline of events that occur during a dream, per Sigmund Freud’s view of the function of dreams
threat-simulation theory: suggests that dreaming should be seen as an ancient biological defense mechanism that provides an evolutionary advantage because of its capacity to repeatedly simulate potential threatening events, thus enhancing the mechanisms required for efficient threat avoidance.