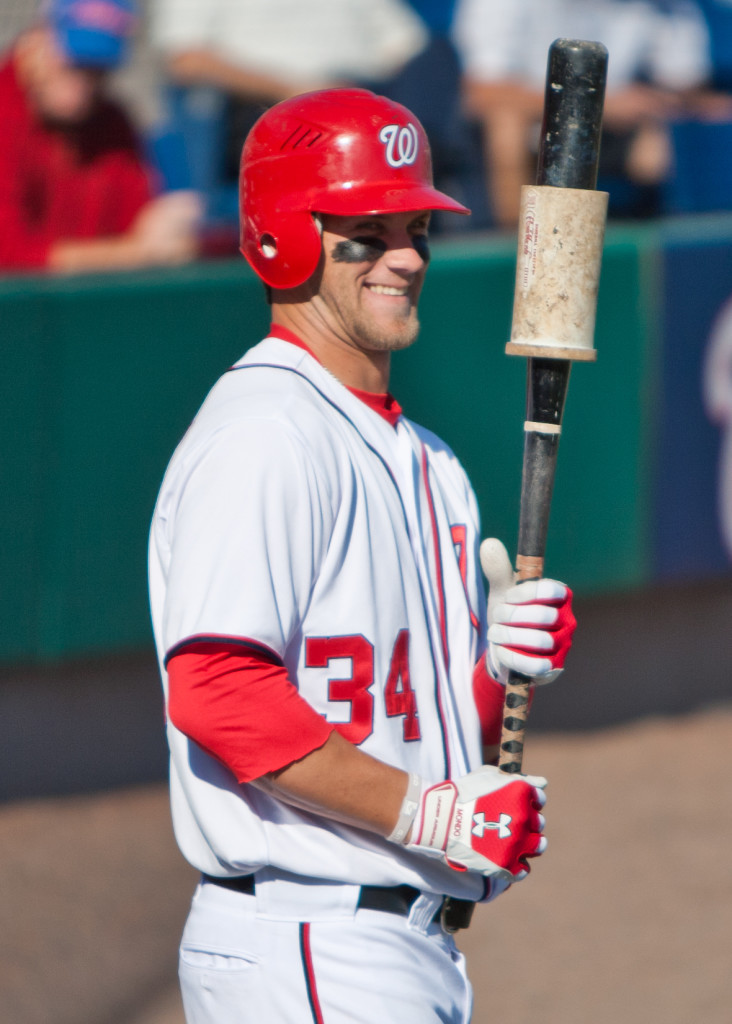 Like Nike, Under Armour has been very effective at developing inspiring advertisements that feature well-known male and female athletes. The following video ads are examples:

You can view the transcript for “Rule Yourself | Stephen Curry” here (opens in new window).

You can view the transcript for “Misty Copeland – I WILL WHAT I WANT” here (opens in new window).