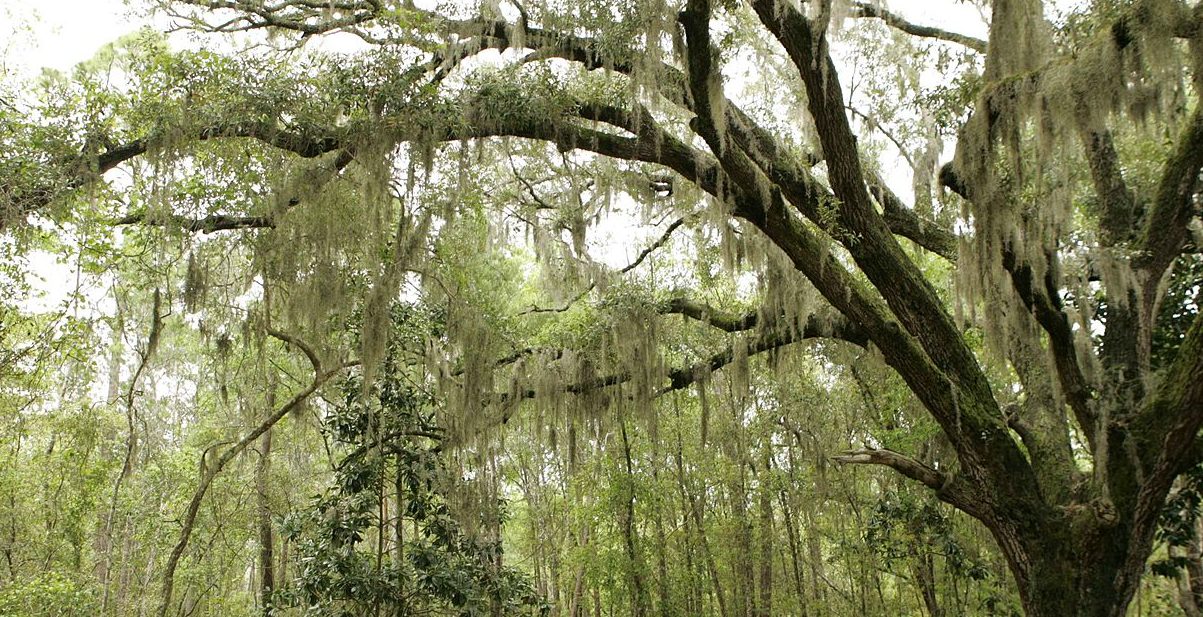 It is tempting to view different topics as completely separate, but in fact the ideas we cover in this course are often connected to one another. If you don’t retain the vocabulary from module to module, those connections can be missed. As you continue on, remember to come back and review the terms you’ve learned in order to increase your depth of knowledge.