The Central and Peripheral Nervous Systems 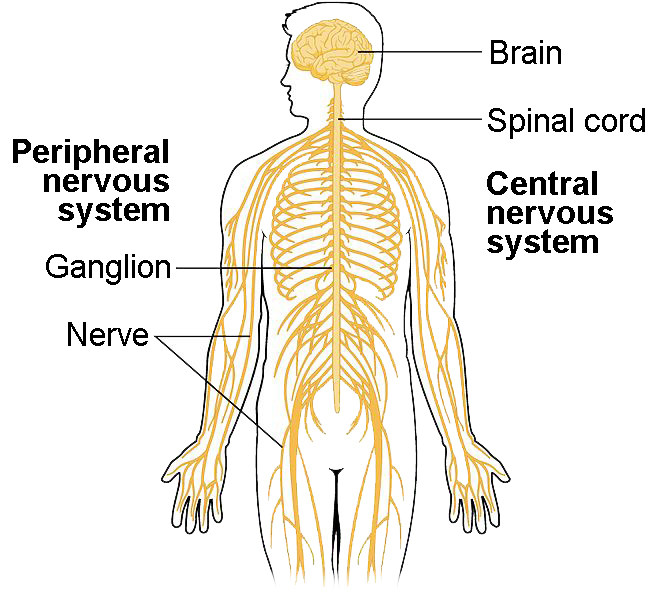 We’ll further discuss the components and roles of these systems later in this module.