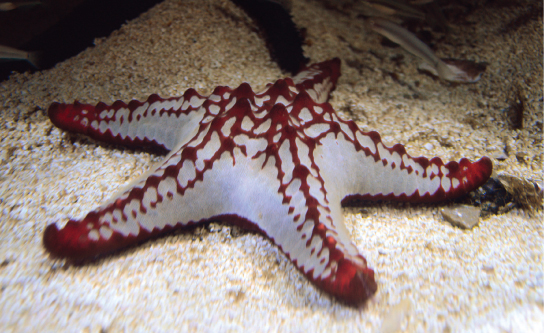 Figure 1. The skeleton of the red-knobbed sea star (Protoreaster linckii) is an example of a hydrostatic skeleton. (credit: “Amada44”/Wikimedia Commons)

A hydrostatic skeleton is a skeleton formed by a fluid-filled compartment within the body, called the coelom. The organs of the coelom are supported by the aqueous fluid, which also resists external compression. This compartment is under hydrostatic pressure because of the fluid and supports the other organs of the organism. This type of skeletal system is found in soft-bodied animals such as sea anemones, earthworms, Cnidaria, and other invertebrates (Figure 1). 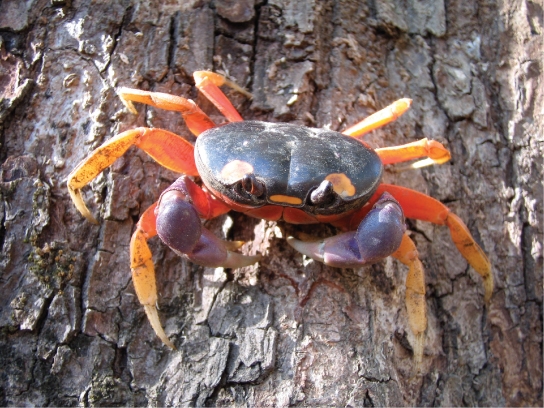 Figure 2. Muscles attached to the exoskeleton of the Halloween crab (Gecarcinus quadratus) allow it to move. 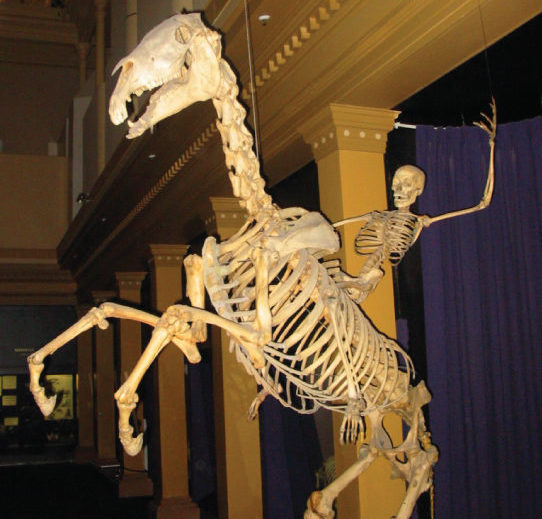 Figure 3. The skeletons of humans and horses are examples of endoskeletons. (credit: Ross Murphy)

An endoskeleton is a skeleton that consists of hard, mineralized structures located within the soft tissue of organisms. An example of a primitive endoskeletal structure is the spicules of sponges. The bones of vertebrates are composed of tissues, whereas sponges have no true tissues (Figure 3).

Endoskeletons provide support for the body, protect internal organs, and allow for movement through contraction of muscles attached to the skeleton.

The human skeleton is an endoskeleton that consists of 206 bones in the adult. It has five main functions: providing support to the body, storing minerals and lipids, producing blood cells, protecting internal organs, and allowing for movement.

Visit the Anatomy Explorer: Skeletal System to learn the individual bones in great detail. See exactly where they are found in the human body and learn more about the purpose of each.

In Summary: Types of Skeletal Systems

The three types of skeleton designs are hydrostatic skeletons, exoskeletons, and endoskeletons. A hydrostatic skeleton is formed by a fluid-filled compartment held under hydrostatic pressure; movement is created by the muscles producing pressure on the fluid. An exoskeleton is a hard external skeleton that protects the outer surface of an organism and enables movement through muscles attached on the inside. An endoskeleton is an internal skeleton composed of hard, mineralized tissue that also enables movement by attachment to muscles.