Goodwill, Patents, and Other Intangible Assets

Although they have no physical characteristics, intangible assets have value because of the advantages or exclusive privileges and rights they provide to a business. Intangible assets generally arise from two sources: (1) exclusive privileges granted by governmental authority or by legal contract, such as patents, copyrights, franchises, trademarks and trade names, and leases; and (2) superior entrepreneurial capacity or management know-how and customer loyalty, which is called goodwill. 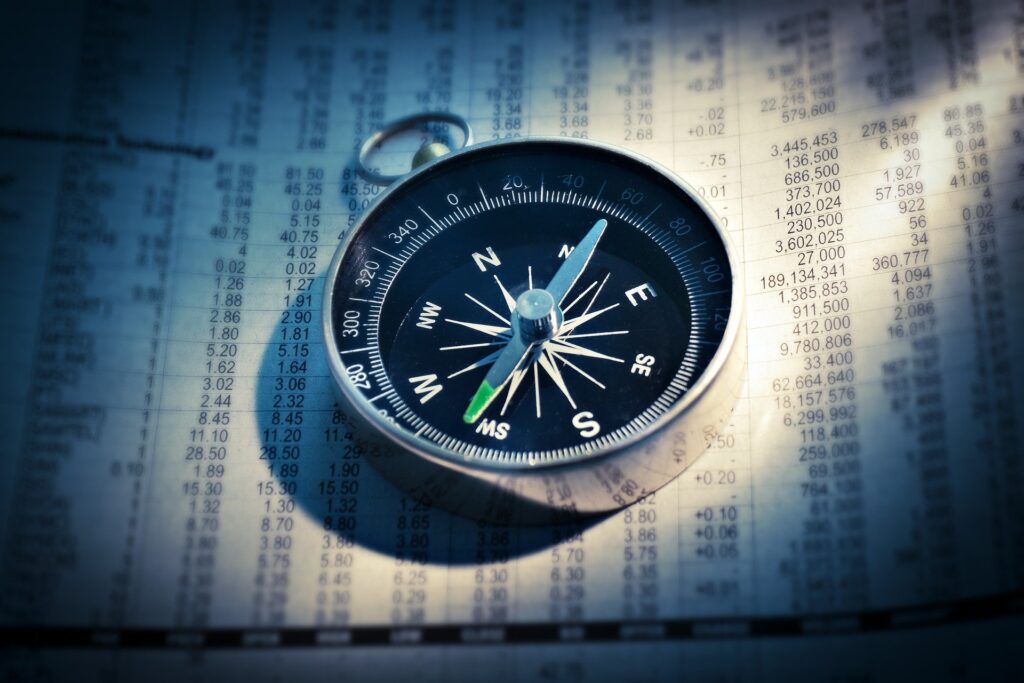 In accounting, goodwill is an intangible value attached to a company resulting mainly from the company’s management skill or know-how and a favorable reputation with customers. A company’s value may be greater than the total of the fair market value of its tangible and identifiable intangible assets. This greater value means that the company generates an above-average income on each dollar invested in the business. Thus, proof of a company’s goodwill is its ability to generate superior earnings or income.

A goodwill account appears in the accounting records only if goodwill has been purchased. A company cannot purchase goodwill by itself; it must buy an entire business or a part of a business to obtain the accompanying intangible asset, goodwill. Specific reasons for a company’s goodwill include a good reputation, customer loyalty, superior product design, unrecorded intangible assets (because they were developed internally), and superior human resources. Since these positive factors are not individually quantifiable, when grouped together they constitute goodwill. The intangible asset goodwill is not amortized. Goodwill is to be tested periodically for impairment. The amount of any goodwill impairment loss is to be recognized in the income statement as a separate line before the subtotal income from continuing operations (or similar caption). The goodwill account would be reduced by the same amount.

In Note 2, the company identifies the acquisition of a 60% interest in the Wodgina hard rock lithium mine project from Mineral Resources Limited, creating a joint venture, for 1.324 billion dollars. Albemarle recorded the assets at their fair market value totaling $1.292 billion, with the difference of $32 million recorded as additional goodwill, offset by a $20 million decrease mostly attributed to translating from Australian currency (AUD) to U.S. Dollars (see Note 12).

As you will see in the section on investments, Albemarle will recognize 60% of the income or loss from the joint venture on the income statement.

Footnote 2 ends with this statement that summarized goodwill succinctly:

Goodwill arising from the acquisition consists largely of anticipated synergies and economies of scale from the combined companies and overall strategic importance of the acquired businesses to Albemarle. The goodwill attributable to the acquisition will not be amortizable or deductible for tax purposes.

In other words, goodwill is the amount the company paid for another company’s assets in excess of what they would be worth individually. In this case, the whole package of assets was worth just under $1.292 billion individually, but packaged together as a business, Albemarle paid $1.324 billion; the difference we called goodwill, which has an indefinite and indeterminable useful life.

For a more extreme example, take a look at Facebook, Inc.’s 2014 purchase of WhatsApp for $21.8 billion, with $18.1 billion of that being a premium paid (recorded on Facebook’s financials as goodwill) in order to acquire the relatively small company’s user base.

A patent is considered an intangible asset. This is because a patent does not have physical substance and provides long-term value to the owning entity. As such, the accounting for a patent is the same as for any other intangible fixed asset, which is: 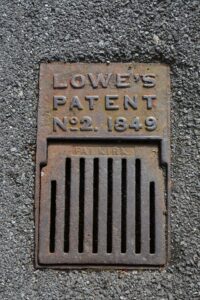 A copyright is an exclusive right granted by the federal government giving protection against the illegal reproduction by others of the creator’s written works, designs, and literary productions. The finite useful life for a copyright extends to the life of the creator plus 50 years. Most publications have a limited (finite) life; a creator may amortize the cost of the copyright to expense on a straight line basis or based upon the pattern in which the economic benefits are used up or consumed.

A franchise is a contract between two parties granting the franchisee (the purchaser of the franchise) certain rights and privileges ranging from name identification to complete monopoly of service. In many instances, both parties are private businesses. For example, an individual who wishes to open a hamburger restaurant may purchase a McDonald’s franchise; the two parties involved are the individual business owner and McDonald’s Corporation. This franchise would allow the business owner to use the McDonald’s name and golden arches and would provide the owner with advertising and many other benefits. The legal life of a franchise may be limited by contract.

In addition to providing benefits, a franchise usually places certain restrictions on the franchisee. These restrictions generally are related to rates or prices charged; also they may be in regard to product quality or to the particular supplier from whom supplies and inventory items must be purchased.

A trademark is a symbol, design, or logo used in conjunction with a particular product or company. A trade name is a brand name under which a product is sold or a company does business. Often trademarks and trade names are extremely valuable to a company, but if they have been internally developed, they have no recorded asset cost. However, when a business purchases such items from an external source, it records them at cost and amortizes them over their finite useful life. 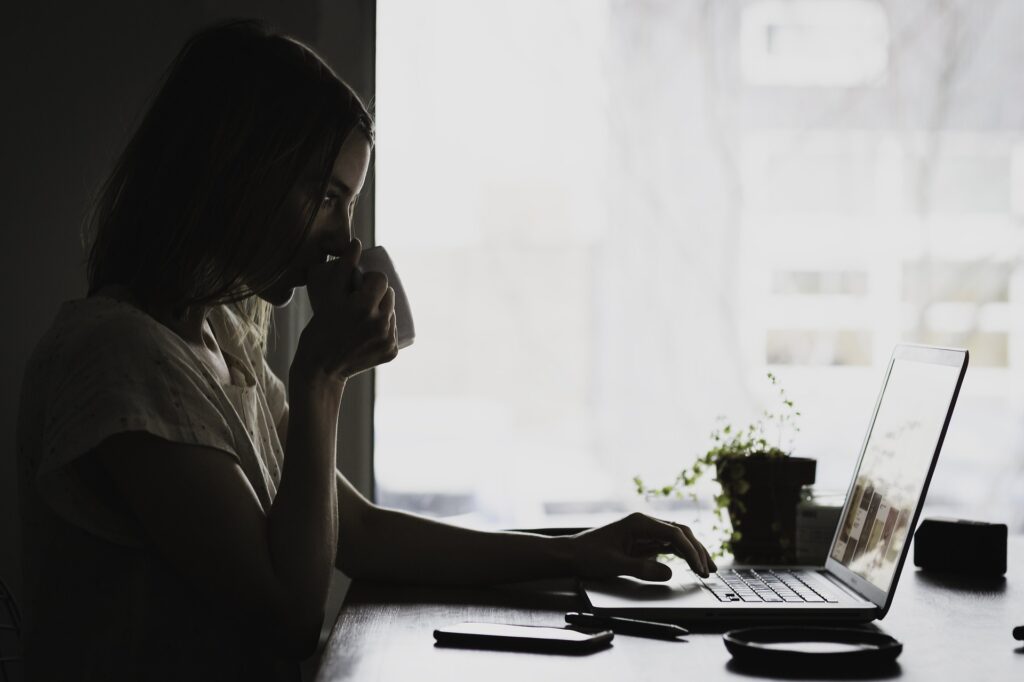 Research and Development (R&D) costs can be significant for some companies (such as pharmaceuticals), and although they may result in a patent or other intangible asset, they are not normally capitalized. Instead, they are expensed as incurred.

Research is original and planned investigation undertaken with the prospect of gaining new scientific or technical knowledge and understanding.

Development is the application of research findings to a plan or design for the production of new or substantially improved materials, devices, products, processes, systems, or services before the start of commercial production or use.

R&D activities do not include routine or periodic alternatives to existing products, production lines, manufacturing processes, and other ongoing operations even though these alterations may represent improvements. For example, routine ongoing efforts to refine, enrich, or improve the qualities of an existing product are not considered R&D activities.

In addition, start-up and organizational costs are expensed as incurred, rather than capitalized.