Two of the trends that are expected to drive the next wave of progress on diversity and inclusion are allies and artificial intelligence.

Deloitte suggests that allies may be the key to helping employees live the organization’s values with regards to diversity and inclusion, serving as behavioral models and influencers in informal discussions and meetings.[1] Their research suggests that a majority of respondents consider themselves allies, but don’t feel empowered or know what to do. Specifically, 92% of survey respondents agreed with the statement “I feel dedicated to supporting individuals or groups who are different from me.” This represents a massive force for change, and one that’s positioned to see and respond to microaggressions in daily behavior. However, the research indicates allies need to be activated and, in particular, trained and supported to be effective. For perspective, although 73% of respondents indicated that they felt comfortable discussing bias, 30% ignored it when experienced or observed. Deloitte’s conclusion: “the majority of today’s workforce demonstrates that they want to be involved in advancing inclusion—they just don’t know how.”

Response to Bias in the Workforce today[2]

For the action oriented, here are a few things that allies can do now: 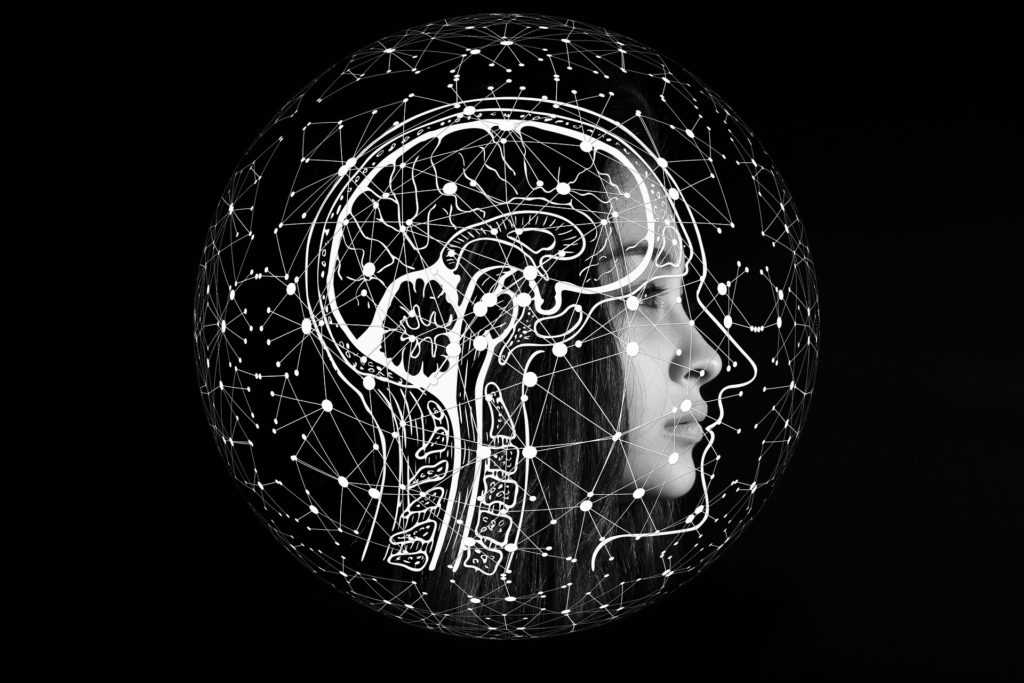 One of the 2019 workplace diversity trends highlighted by HR application provider Ideal’s Director of Marketing Kayla Kozan is the use AI or artificial intelligence; specifically, using technology like AI to avoid unconscious bias. A related trend, as Bohnet recommended, is testing diversity initiatives with data.[3] One of the advantages of using AI for sourcing and evaluating candidates is the potential to to avoid bias based on demographic factors such as race, gender and age. However, the AI industry is experiencing its own diversity crisis. Fortune reports that New York University research group AI Now stated that “a lack of diversity among the people who create artificial intelligence and in the data they use to train it has created huge shortcomings in the technology.”[4] According to writer Jonathan Vanian, “The report’s authors believe that AI performance issues could be fixed if those working on the technology’s development were more diverse, and noted that “while tech companies say they are aware of the problem, they haven’t done much to fix it.” A MIT Sloan Management Review article recognizes the upside value of AI, asking “what if, instead of perpetuating harmful biases, AI helped us overcome them and make fairer decisions…that could eventually result in a more diverse and inclusive world.”[5]

In order for that to happen, the people working with the technology need to do a better job of vetting the data used to train AI systems. In a New York Times article, Shorenstein Center on Media, Politics and Public Policy at the Harvard Kennedy School fellow Dipayan Ghosh notes that “It is far too easy to assume that technology has an objectivity that humans don’t. But the reality is that ‘artificial intelligence and machine learning and algorithms in general are designed by none other than us — people.”[6] Apparently Hellen Turnbull’s point about the unchallenged brain refers to both humans and machines.