Putting It Together: Diversity in the Workplace 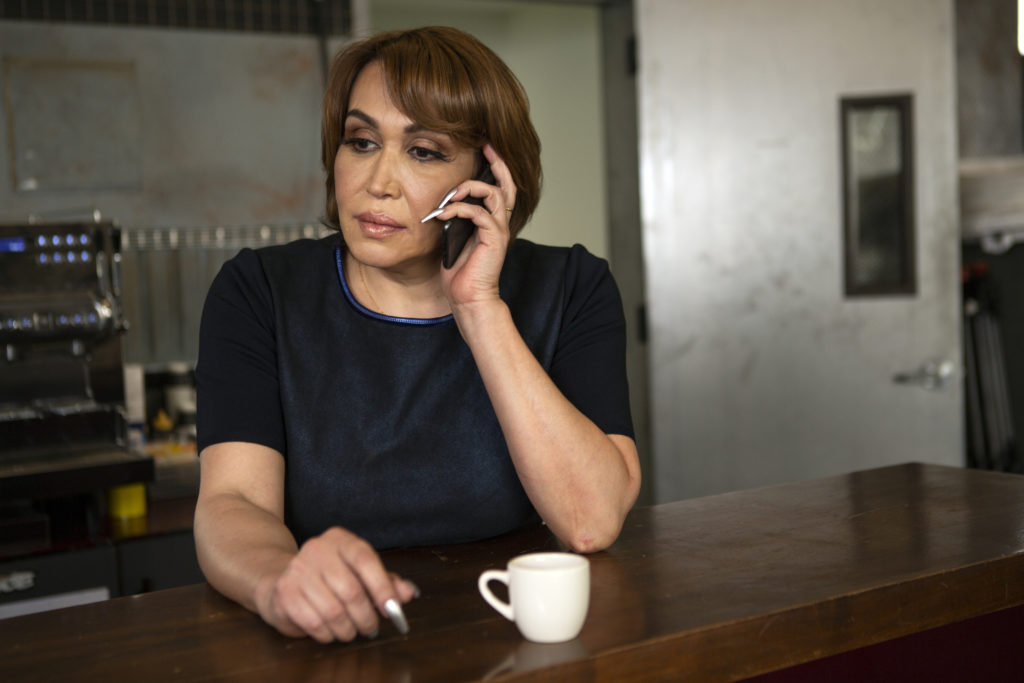 Although decades of advocacy and diversity training have had an impact, the results have been mixed. The upside: Deloitte’s research into the current state of inclusion found that 86% of respondents felt they could be themselves most or all of the time at work.[1] That statistic represents a significant improvement over a relatively short period of time. A survey conducted six years prior found that 61% of “respondents felt they had to hide at least one aspect of who they are.”[2] At that time, the conclusion was that “most inclusion programs require people to assimilate into the overall corporate culture” and that this need to “cover” directly impacts not only an individual’s sense of self but their commitment to the organization.[3] 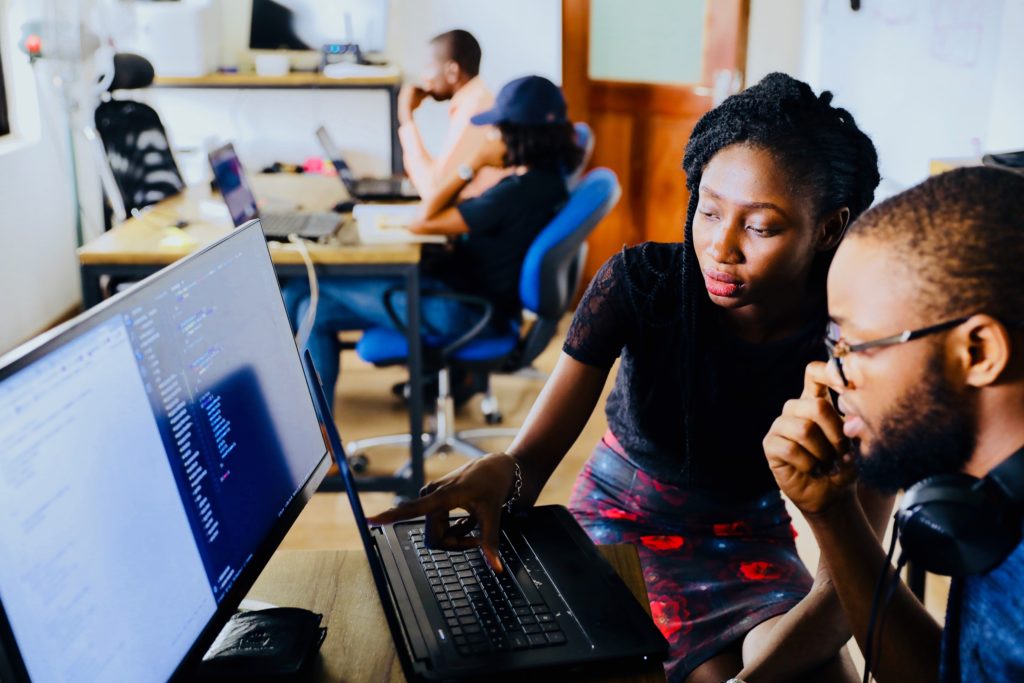 Research suggests that bias is now more subtle—for example, an act of “microaggression” rather than overt discrimination. It is, however, no less harmful. Deloitte’s 2019 research found that bias impacts not only those who are directly affected, but also those who observe the behavior. Specifically, of those who reported experiencing or observing bias: 86% reported a negative impact on happiness, confidence, and well-being; 70% reported a negative impact on engagement and 68% reported a negative impact on productivity.[6] Executive coach Laura Gates observes that the price of not addressing corrosive interpersonal behavior is too high. She notes that “if people don’t feel safe, they can’t be creative. If they aren’t creative, they can’t innovate. If they don’t innovate, the business eventually becomes obsolete.”[7]

Given the slow pace of progress on D&I , it may be worth looking at the situation as Melinda Briana Epler proposes in one of her ally recommendations. Specifically, if it’s not working, it may be you. Although we are generally aware that our perceptions are subjective, we are largely unaware that there can be a disconnect between our conscious thoughts and our unconscious beliefs or biases, primarily a product of socio-cultural conditioning. To see how this might play out, watch Yassmin Abdel-Magied’s “What does my headscarf mean to you?” TED Talk.

You can view the transcript for “What does my headscarf mean to you?” here (opens in new window).

To take D&I to the next level, raise your awareness of unconscious bias and use design hacks and technology to circumvent automatic reactions. For more perspective on how to cultivate diversity, refer to GGSC’s How Do I Cultivate Diversity page. To quote Abdel-Magied: “If we want to live in a world where the circumstances of your birth do not dictate your future and where equal opportunity is ubiquitous, then each and every one of us has a role to play in making sure unconscious bias does not determine our lives.” Perhaps, with practice, egalitarianism will become our default.