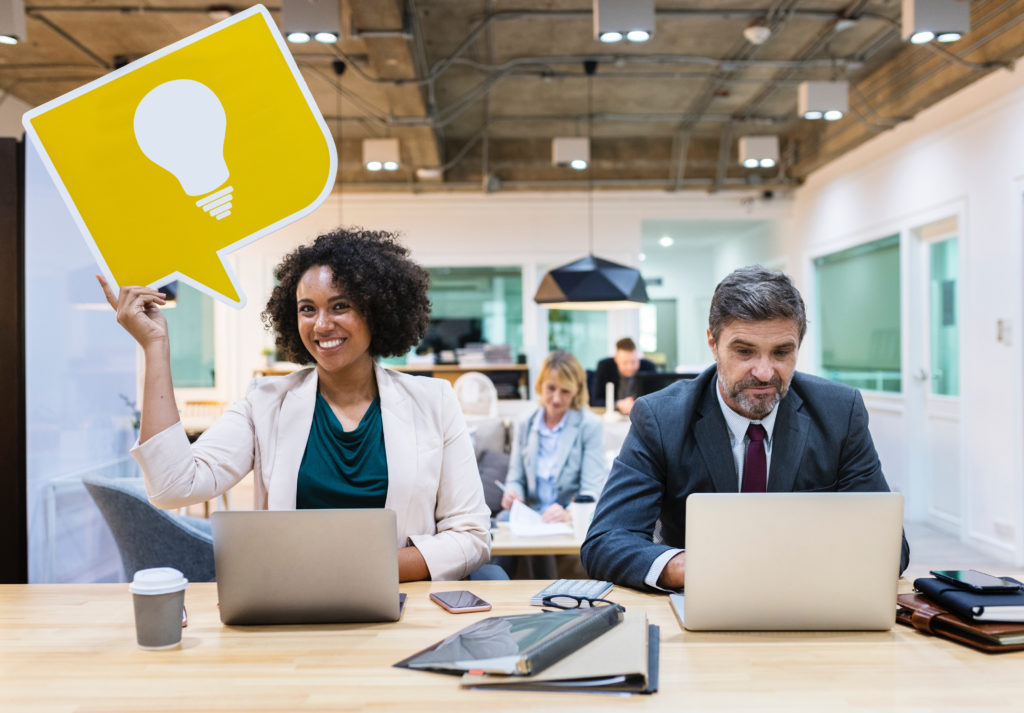 A Harvard Business Review article notes that “one of the most common ways that companies attempt to address organizational diversity is through formal training.”[1] Indeed, Harvard Kennedy School public policy professor and author of What Works: Gender Equality by Design Iris Bohnet notes that U.S. organizations spend approximately $8 billion annually on diversity training.[2] With that type of investment, we would expect that training would translate into more diversity. And yet, despite extensive research, Bohnet “did not did not find a single study that found that diversity training in fact leads to more diversity.” However, when she analyzed research on how people think, it began to make sense. Specifically, the data shows that “it is actually very hard to change mind-sets.” The key issue Bohnet identifies is unconscious bias, defined as “a prejudice in favor of or against one thing, person, or group compared with another—usually in a way that’s considered to be unfair.”[3] As Franchesca Ramsey notes in an Upworthy article “bias is a natural response to living in a society that normalizes certain types of people and behaviors while it ‘others’ anything that’s different.”[4]

Bohnet argues that design can address unconscious bias, referencing the classic example of implementing blind auditions for orchestras, discussed in Interview Approaches. Although un-biasing the audition process required multiple modifications, it eventually lead to over 50% of women advancing to the finals. Bohnet notes that there are things that work, it you design them right. For example, if you want to promote gender equality, start by reviewing job advertisements and de-biasing the language. Although not every attribute can be expressed as a gender-neutral word, language can be balanced, with a very gendered word like assertive, if that’s a key characteristic, balanced by cooperation or collaboration. Bohnet also recommends applying blinding to the candidate screening and evaluation process. A start-up that conducted a traditional and blind recruitment in parallel found that they didn’t have a significant gender or race bias; their bias was disciplinary. That is, they assumed that their target candidates were computer scientists and engineers rather than entertain a much broader range of candidates—including neuroscientists and psychologists—who could do the work. Another key design point drawn from behavioral science: defaults matter. For example, a company might change the default in job ads to part-time with the option to work full-time if desired. A telecommunications company in Australia changed its job ad default to flexibility to increase the odds that women would apply.

A final point: companies need to “use machines, algorithms and data much more intelligently.” Bonhet is not suggesting decisions be left up to machines, but to use machine and human capabilities to complement each other. Her conclusion is that “throwing money at the problem through diversity-training programs and leadership training programs…is not the way to go. We have to understand what’s broken and then intervene where the issues are. In particular, she stresses using data on what works to inform our decision making.”

Two forms of training that have shown promise in experiments with undergraduates may be able to accelerate the process of changing attitudes and behaviors. In their article “Two Types of Diversity Training that Really Work,” researchers Alex Lindsey, Eden King, Ashley Membere, and Ho Kwan Cheung discuss perspective-taking, or “mentally walking in someone else’s shoes”—and goal-setting. The researchers found that having students take the perspective of a minority—specifically, “by writing a few sentences imagining the distinct challenges a marginalized minority might face”—“[improved] pro-diversity attitudes and behavioral intentions toward these groups” and that “these effects persisted even when outcomes were measured eight months after training.” An additional compelling finding: perspective-taking seemed to produce what the team referred to as “crossover effects,” where a student who took the perspective of a racial minority demonstrated more positive attitudes and behaviors toward LGBT individuals and vice versa.

A second activity that yielded positive results is diversity-specific goal setting combined with related training. For example, a participant might set a specific, measurable goal to challenge inappropriate comments about or directed to marginalized groups. In a small study, the researchers found that “goal setting within diversity training led to more pro-diversity behaviors three months after training and improved pro-diversity attitudes nine months after training.” 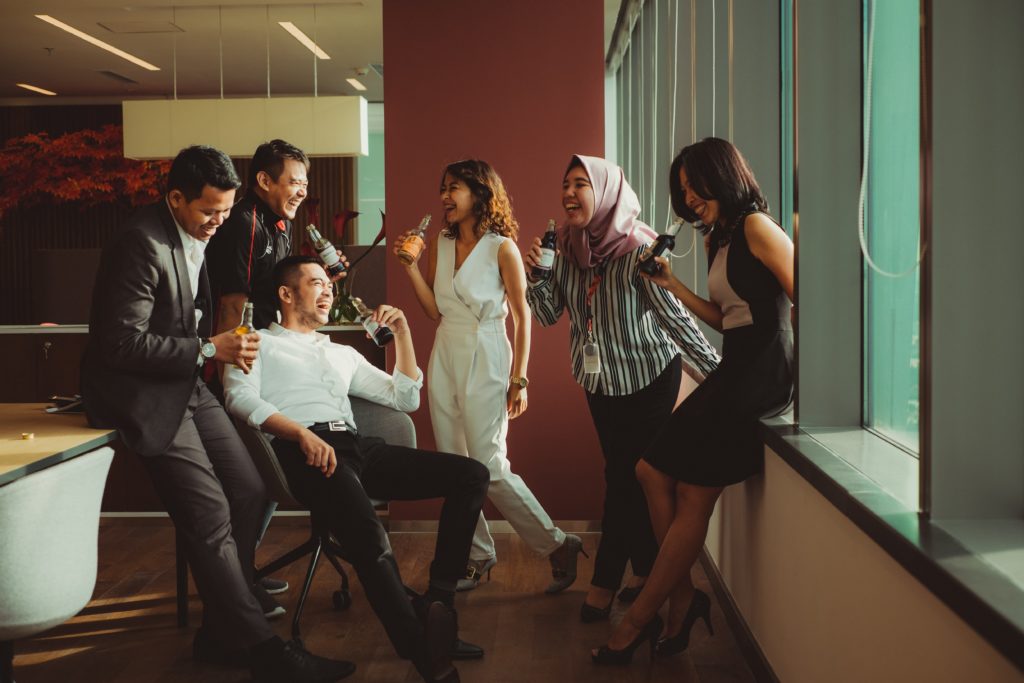 Achieving workforce diversity requires addressing not only conscious and unconscious bias, but dismantling the policies and practices that contribute to systemic bias. Companies that get it are, as Josh Bersin suggested, viewing diversity and inclusion as core to their business strategy. Bersin cites as an example Schneider-Electric, a French company, whose “executive team was made up of French nationals located in Paris.” What the company found was that policy was limiting their growth—in particular, as they sought to expand into emerging markets. Schneider-Electric CHRO Olivier Blum wrote about the company’s transformation in a LinkedIn article titled “Building an Inclusive Company in a Diverse World.” In the article Blum muses “we live in a wonderfully diverse world . . . it’s difficult to understand why and when did we start to value sameness so much; why don’t our workplaces mirror the diversity that’s all around us; and why is our society still dogged by exclusion?” A point he emphasizes: “diversity is meaningless without inclusion.” As Bersin relays, the company realized it could “no longer tolerate a ‘French-led’ leadership team, or any forms of bias, discrimination, or non-inclusive thinking in its strategy.” Here are a few key strategic commitments Schneider made to support workforce diversity:

Blum concludes: “In an increasingly complex business environment, finding a way to blend diversity in thought and ideas not only makes an organisation more human, more competitive, and more fun, it might be the only way to achieve sustainability.”